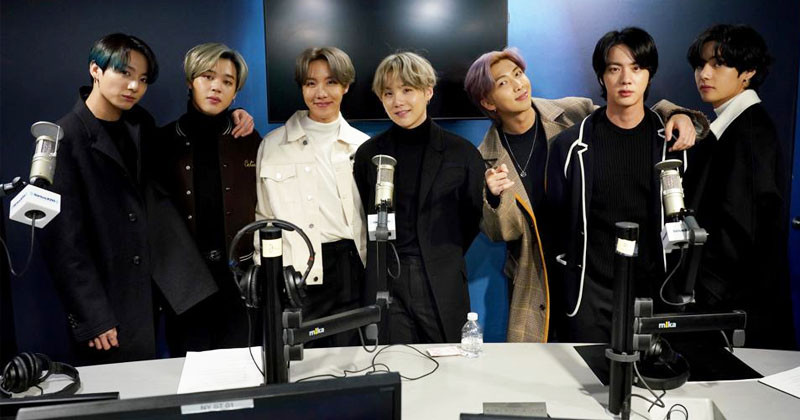 As their single “Dynamite” gains ground on a handful of Billboard charts this week thanks to the release of a new holiday-themed remix, the song also continues to improve on at least one of the charting company’s radio-focused lists.

As their single “Dynamite” gains ground on a handful of Billboard charts this week thanks to the release of a new holiday-themed remix (the cut vaults from No. 24 to No. 9 on the Hot 100, for example), the song also continues to improve on at least one of the charting company’s radio-focused lists. By lifting just one more spot on one tally, the band has made history in yet another fashion with the release that has turned out to be a career-defining win.

This week, “Dynamite” steps up from No. 11 to No. 10 on Billboard’s Adult Pop Songs ranking, which lists in order the tracks that are the most successful at dozens of radio stations in the U.S. known for sticking to “adult pop,” which is typically thought of as pop music that appeals to older audiences.

“Dynamite” is now the first-ever top 10 hit for a South Korean musical act of any kind on the Adult Pop Songs chart, and it took a long time for BTS to earn this spot in the history books. The disco-pop composition has now been present on the 40-spot tally for 16 weeks, and it is only just now reaching the highest tier.

Nearly a decade ago, Psy made history when he became the first musician from South Korea to place on the Adult Pop Songs chart, and for a long time, he stood alone in that achievement. His breakout smash “Gangnam Style” went to No. 32 in 2012, though it only lived on the list for seven frames.

“Dynamite” has become something of a shockingly successful radio hit in the U.S., and it has helped the seven-member vocal outfit break records and do what no other stars from their home country have managed before. The tune was also a historic win on the similar Adult Contemporary radio chart, where it peaked at No. 21. On the more general Pop Songs roster, the earworm worked its way up to No. 5, a new high for South Korean artists. Psy’s “Gangnam Style” was the first-ever top 10 on that list, as it stalled at No. 10 years ago.

BTS could continue to climb up the Adult Pop Songs chart in the next few frames, or it may peak and begin falling down, having reached its max audience in that group. Either way, the English-language tune has already proved itself to be a real champion on U.S. radio stations, and it has introduced the band to countless new fans, possibly setting them up for more success in the future.

According to Big Hit Entertainment on December 7, BTS will attend the broadcast of 'CDTV Live! Live! Christmas Special' at 7 PM KST on December 21. The group will perform 'Dynamite' on this Japan's show, but the stage will be filmed in South Korea to prevent the spread of COVID-19.

6 members of the group, RM, Jin, J-Hope, Jimin, V and Jungkook will participate in this stage. "Suga will not appear on this stage to focus on his recovery after undergoing the recent shoulder surgery," the agency said. "We ask for your understanding."

With their new album 'BE' and the title track 'Life Goes On' released on November 20, BTS topped Billboard's main album chart 'Billboard 200' and Billboard's main single chart 'Hot 100'. According to Billboard, BTS and American singer Taylor Swift were the only ones to reach the top of Billboard's two main charts in the same week. This is the first time that a Korean-language song has reached the top of 'Hot 100'. 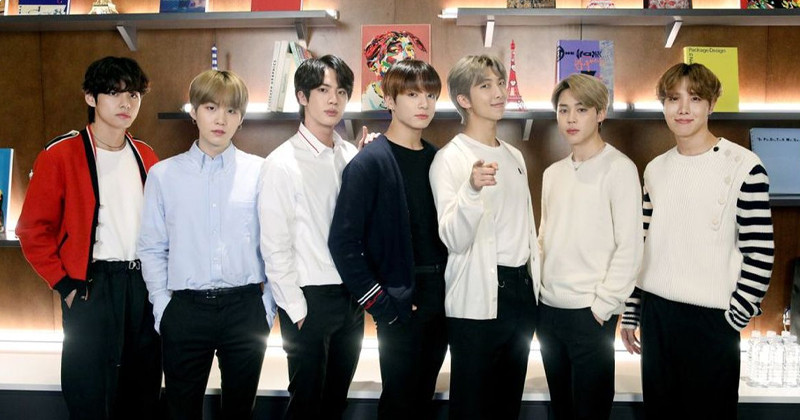 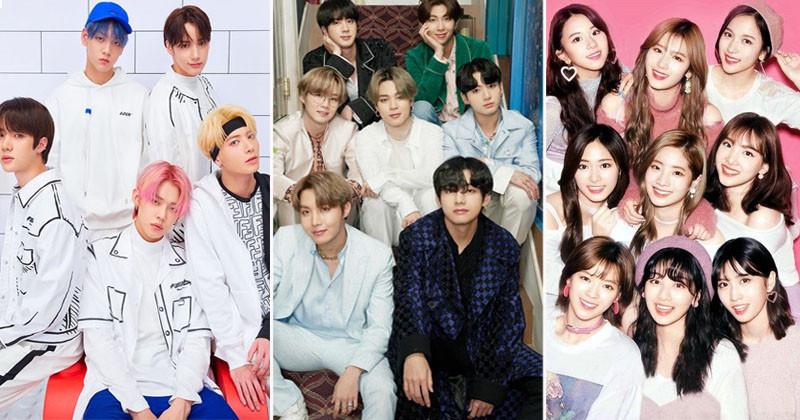 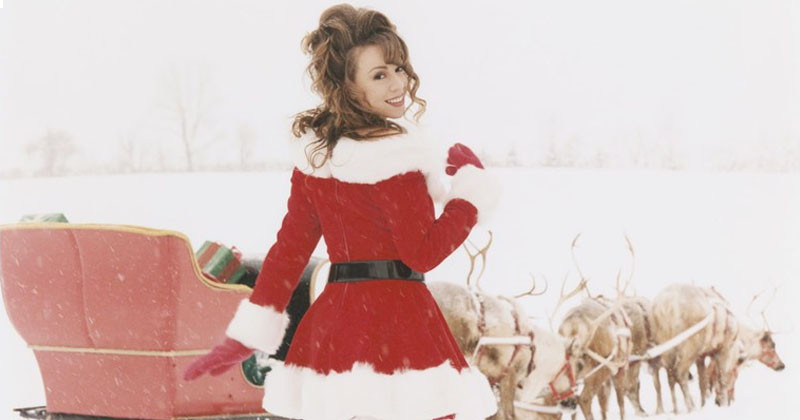