BLACKPINK Jennie Struggled To Carry Rosé, So Rosé Came Up With The Perfect Solution And Made Jennie The Happiest Girl 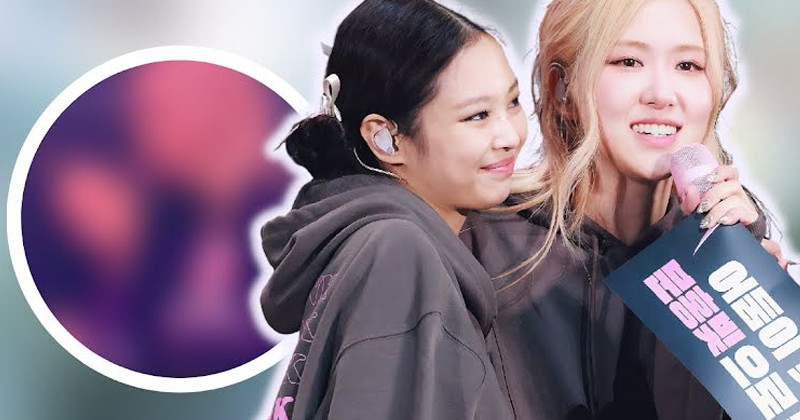 It was a highlight of the night!

BLACKPINK‘s world tour concerts are never boring, and one reason why is because fans get to see a ton of memorable interactions between the girls! From their attempts to film each other…

…to some friendly skinship…

…and even to sharing equipment, the members know exactly how to make it a night to remember.

But recently, they had one of their cutest interactions to date—and it happened between Jennie and Rosé!

Fans captured the moment Jennie mustered up all her strength to carry the “On The Ground” singer. Unfortunately, her feet didn’t make it far from the floor. The “Solo” singer burst into laughter at her failed attempt.

But now that she gave Rosé the idea, there was no stopping her. It only took Rosé one try to lift Jennie up in the air. In Jennie’s excitement, she flashed the biggest grin of the night.

A zoomed out video shows just how strong Rosé was as she carried Jennie in her arms. From the looks of it, they seemed to be having a ton of fun!

The YG Entertainment girl group has many more tour stops on the way, so Jennie may just try again one of these days. When that happens, fans will surely capture the lighthearted moment.