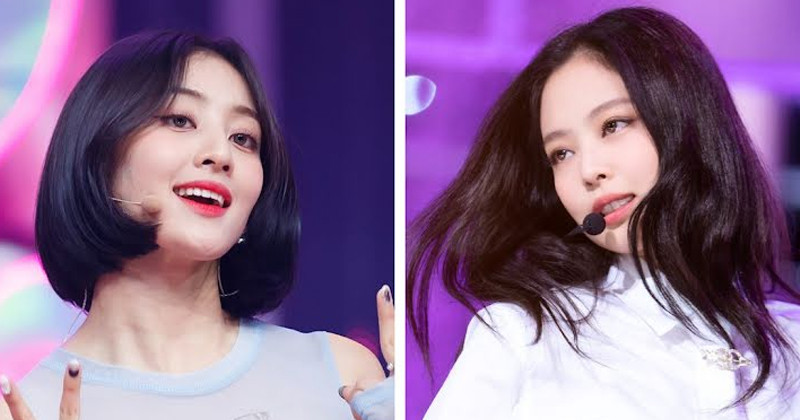 Streaming, touring, and album sales are all part of what can make a K-Pop group extremely successful. Many groups have crossed the threshold into the million album seller category over the last few years, but sales have not always been as high for K-Pop girl groups.

Head of the Circle Chart (formerly known as the Gaon Chart), Choi Kwang Ho, recently explained how he believes BLACKPINK and TWICE set a new standard for girl groups based on sales data.

In a new video on the OK Pop!! YouTube channel, Choi Kwang Ho breaks down some aspects of the success of (G)I-DLE has garnered over the past two years. He starts explaining the group’s album sales and gives the background of girl group album sales in the past.

According to Choi, in 2015, girl group groups were doing well on the music charts with their releases but often did not hit the huge number of sales that boy groups usually achieved.

He previously explained in another video that K-Pop idols often fall into two categories, “public idols” and “fandom idols,” with the latter usually selling more albums. If a group has both, they are considered a “completed idol group.”

According to his standards, girl groups were often “public idols,” but that changed with BLACKPINK and TWICE, who he says began to “break the cycle” of girl groups not selling huge numbers of albums.

"They were like “No, watch us. Girl Groups can also sell a lot of albums too” and they have shown this." — Choi Kwang Ho

TWICE’s latest album, Between 1&2, was released this year and the group sold over 1.78 million albums in 2022. BLACKPINK’s Born Pink added to the groups over 2.76 million sales this year, with several other girl groups selling hundreds of thousands of albums as well.

According to Choi, these two girl groups changed history and were at the head of the wave of girl groups making huge album sales!