They know how to make a statement!

Updated: In a previous version, EXO’s Kai had yet to be included. Jo Kwon’s gender identity was also updated.

While Korea is still relatively conservative, K-Pop is known for breaking gender norms as many male idols wear makeup and experiment with fashion. One thing, however, that you don’t see every day is high heels being worn by them, despite girl groups almost always wearing them. Still, there are a few who not only have worn heels but absolutely slay when they do.

Mark stunned everyone when he appeared at 2021 Paris Fashion Week in these killer heels! Wherever he goes, he always steals the show.

We can never forget when V surprised everyone by dancing in heels on Star King. Earlier, he had confessed that he had never danced in heels before proceeding to slay the “I NEED U” choreography in high heels that were 12 centimeters (5=4.7 inches) high!

We can’t pick just one because this entire group is iconic and known for breaking gender norms. Taemin, Key, and Jonghyun have been seen wearing heels not just for photoshoots but in everyday life.

Entrepreneur and recently independent solo artist Eric Nam made his comeback with “I Don’t Know You Anymore.” His music video and photoshoot were shot entirely in Savannah, Georgia, having him featured in a fit, including heels, that would make even Harry Styles jealous.

BTS’s V wasn’t the only member who has rocked high heels. J-Hope and Jimin both wore heels in a recent photo shoot for Esquire.

If you don’t know them already, meet N.O.M (Nature of Man), a boy group under JZ Factory Entertainment, consisting of three members; J.K, KOM, and B-SIDE. You can expect to see them regularly perform their choreography in high heels!

While we’re used to girl groups nailing their choreography in high heels all of the time, boy group Teen Top amazed fans by dancing to “Rocking” on Global Request Show: A Song For You.

That’s not all for the group either. Some of the members appeared in heels in teaser photos for their first mini-album Roman back in 2011!

Of course, we can’t speak for the entire group, but several of the members have been known to pull out a pair of heels every now and then. Haechan most frequently wears high heels, and NCTzens love it! 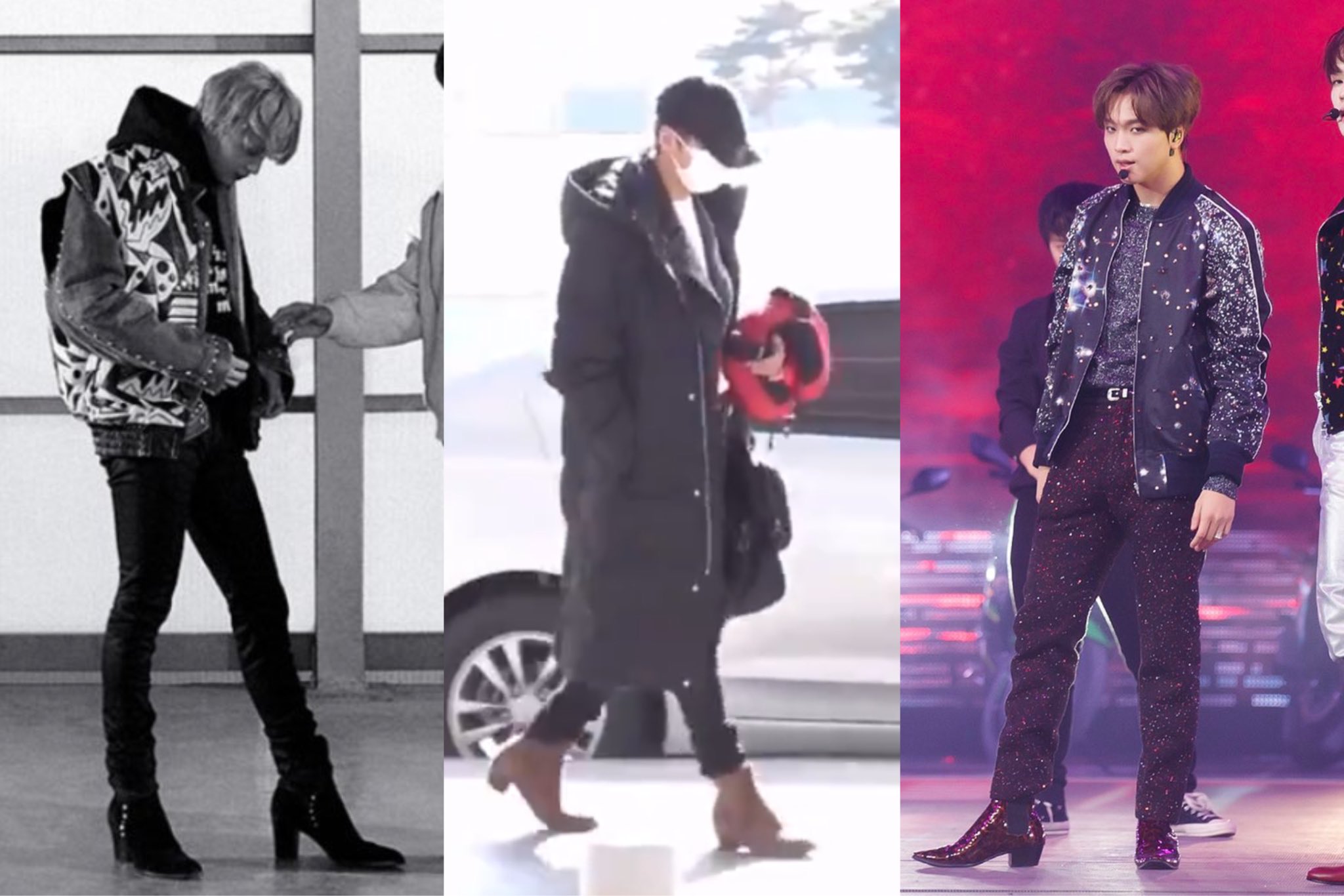 While he certainly doesn’t need the extra height, Johnny proved that he could also handle a runway in heels on Lipstick Prince 2.

Sorry, Mark, you’re not the only one killing it in high heels. Jackson recently walked in heels on the Chinese variety show Have Fun.

Next to Mark Tuan, this is perhaps one of the most iconic pairs of high heels ever! THE BOYZ’s Juyeon completely understood the assignment for his DAZED Korea photoshoot.

EXO’s Kai wore not just high heels but also a crop top in this photoshoot for NYLON. We love to see it!

2AM‘s Jo Kwon is the OG for idols breaking down gender boundaries and stereotypes in K-Pop. In an interview with Newsis, Kwon revealed that they also identify as genderless. Jo Know has been an advocate for the LGBTQIA+ community for many years. 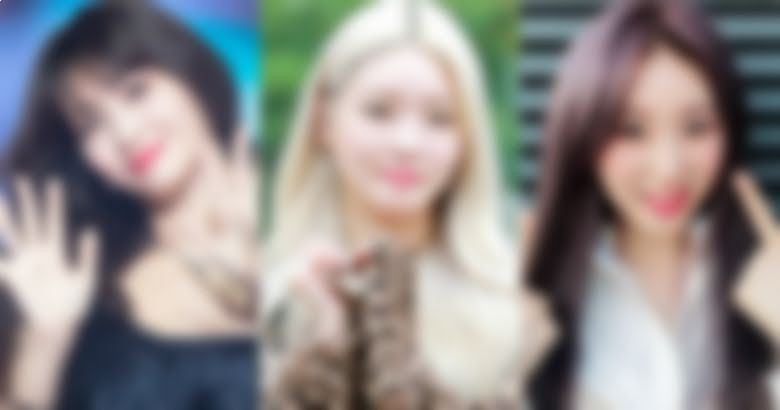