Before Lily Collins performed a very bland "Emily In Paris", there was another Emily who was equally popular on screen...

Before Lily Collins performed a very bland "Emily In Paris", there was another Emily who was equally popular on screen but much more unlucky!

The film Emily In Paris with the appearance of actress Lily Collins recently attracted a lot of attention from the audience. While many people fall in love with the film because of the stunning image of France with the beautiful and lovely heroine, others think that the movie is ridiculous and empty, especially the character Emily is not only blurred but still very ungainly, incompetent.

In the same genre as Emily In Paris, many viewers must immediately remember the comedy - fashion classic is The Devil Wears Prada starring the hit stars Meryl Streep, Anne Hathaway and Emily Blunt. In particular, the character that Emily Blunt portrayed is also a very different Emily - hardworking, diligent, loving her job and always dreaming of going to France to work with her boss. Unfortunately, this Emily is much more unlucky!

Most of the time in the movie, viewers can see this Emily running wild in the frame, sometimes doing this, sometimes handling that. She is the assistant to the difficult boss Miranda played by Meryl Streep. Therefore, when Anne Hathaway's character Andrea Sachs appeared and won the hearts of her boss, this hardworking sister Emily was infuriated when so much effort was put into oblivion.

Throughout the movie, Emily has a complicated relationship with the heroine Andrea. Although at times she feels grateful and friendly with Andrea, her struggles at work have forced the character of Emily to turn hatred, exasperated by the heroine's success.

One of the motivations that make Emily work like crazy is the opportunity to go to Paris with her boss. She even starved herself to get her best body before going to the fashion capital. Regrettably, with some invisible force, Andrea excellently won a ticket to Paris, leaving poor Emily not going anywhere. The movie also acts Emily to bran, when it makes her … hit by a car while running for Miranda.

Just listening to it, we saw Emily Collins' version of the Lady of the Brand that is more diligent than many cheesy girls shown by Lily Collins. Therefore, after watching the movie, many viewers immediately remembered the "super villain" Emily and constantly expressed the opinion that "That is the person who deserves to go to Paris!".

Indeed, if you compare the two versions with each other, perhaps the audience will feel more sympathetic to Emily of "that old days" more. That girl is much more diligent, effortless, wiser and practical! Although each character has its own flaws, it is undeniable that Emily Charlton of The Devil Wears Prada brings more emotions to the audience, making viewers laugh and regret for the fate of the girl. 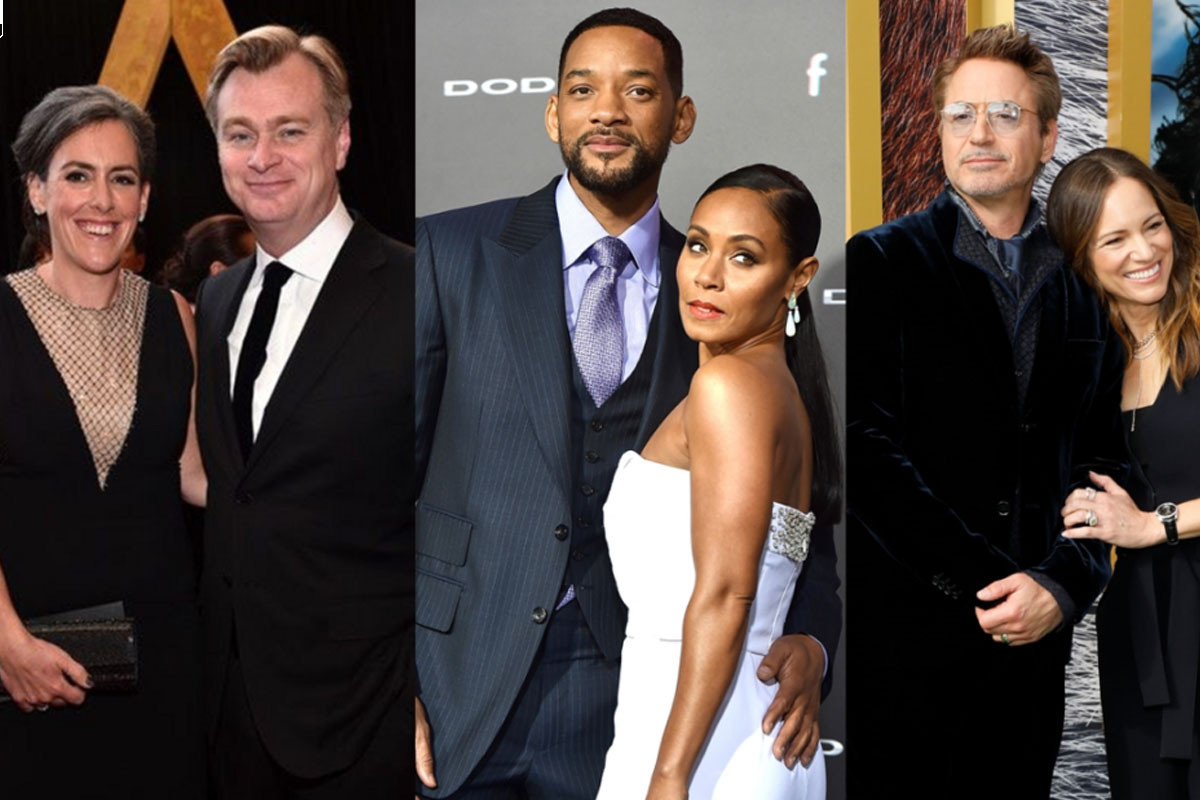 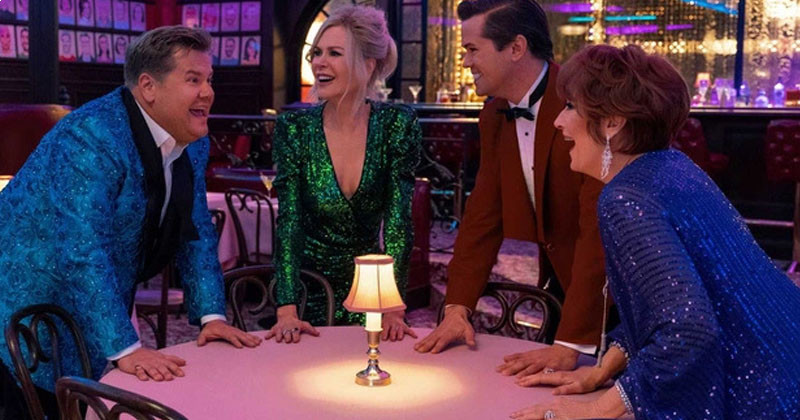