The co-stars 'Glee' held hands and prayed in front of Piru Lake where Naya Rivera drowned and many colleagues expressed...

The co-stars 'Glee' held hands and prayed in front of Piru Lake where Naya Rivera drowned and many colleagues expressed their sorrow over Instagram.

Shortly after the body of Naya Rivera was found floating on Piru Lake on July 13, the cast in the film Glee came here, clenched their fists in honor of their ill-fated colleague. They stood silently by the lake, praying and farewell to Naya.

A close co-star Chris Colfer - famous for his role as Kurt Hummel in Glee - gratitude Naya on Instagram: "How can you convey all your love and respect for someone in one post? How can you summarize a decade of friendship and laughter with words alone? If you were friends with Naya Rivera, you simply can’t. Her brilliance and humor were unmatched. Her beauty and talent were otherworldly. She spoke truth to power with poise and fearlessness. She could turn a bad day into a great day with a single remark. She inspired and uplifted people without even trying. Being close to her was both a badge of honor and a suit of armor. Naya was truly one of a kind, and she always will be. Sending all my love to her wonderful family and her beautiful son."

Singer Demi Lovato shared a picture starring with Rivera in Part 5 Glee with a tribute: "RIP Naya Rivera. I’ll forever cherish the opportunity to play your girlfriend on Glee. The character you played was groundbreaking for tons of closeted queer girls (like me at the time) and open queer girls, and your ambition and accomplishments were inspiring to Latina women all over the world. My heart goes out to your loved ones at this time.. "

Actress Lea Michele - who has been with Naya Rivera for 7 years on the Glee set despite many conflicts - is grateful to her co-actress with a black and white photo. Lea also posted a photo of the memory of Cory Monteith - her boyfriend in the film and in real life - on the 7th anniversary of his death from a drug-induced accident. 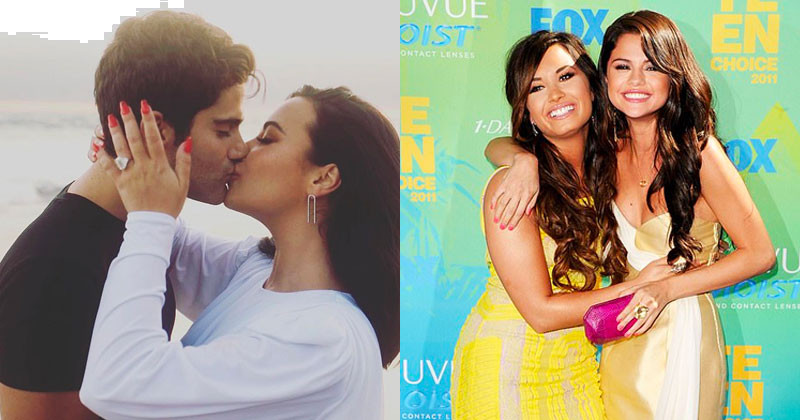 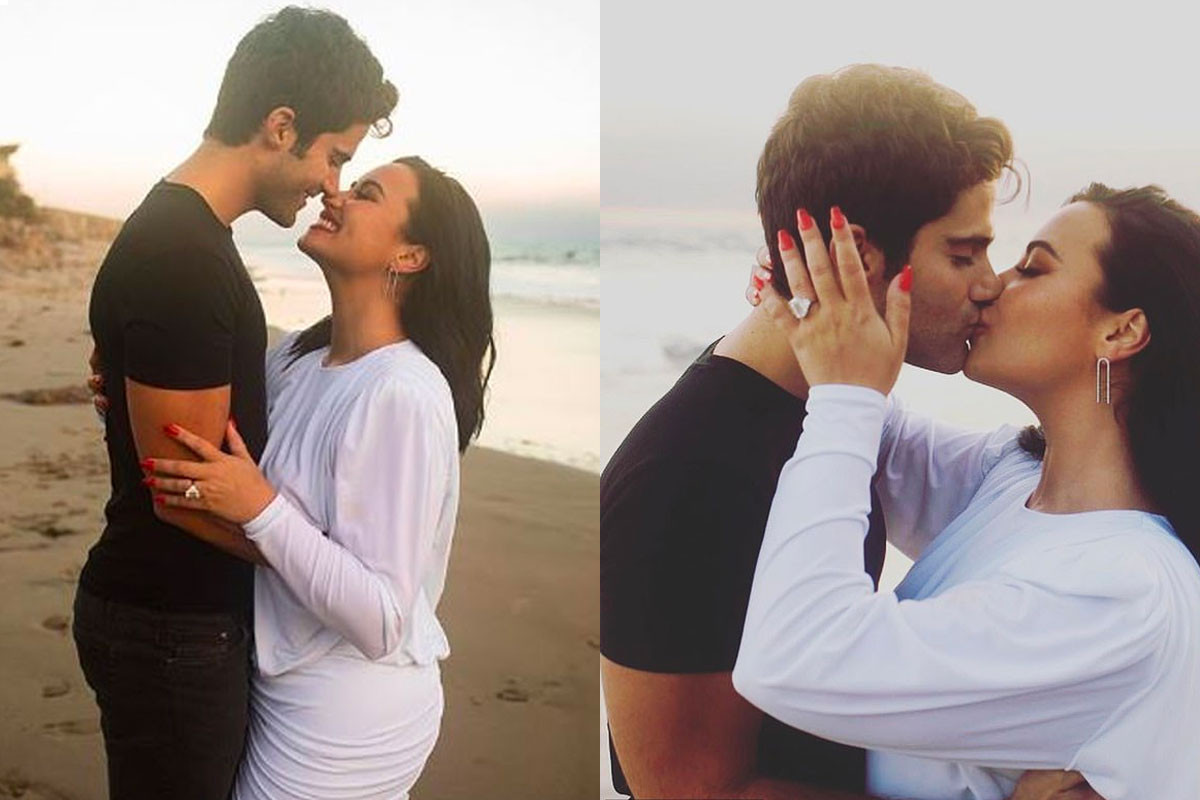