Both Chris Evans and Tom Holland contacted Bridger - the boy who sacrificed himself to save his sister from a fierce do...

Both Chris Evans and Tom Holland contacted Bridger - the boy who sacrificed himself to save his sister from a fierce dog.

Over the past few days, the online community has really mercy and admiration for 6-year-old Bridger, from Wyoming (USA), when he risked his life to protect his sister from a fierce dog.

Despite the deadly danger, Bridger was extremely brave. Share with adults, he said 'If one of the two children must die, I think it should be me'. In order to save his sister, the boy had to stitch 90 stitches all over his body, and Bridger's face was most hurt.

Witnessing this extremely courageous act, the online community greatly admired and called Bridger a true hero. Shortly thereafter, Tom Holland, the actor who played Spider Man in the MCU directly called him to encourage and praise for what he did. Not only that, Tom Holland also invited the boy to the studio of the upcoming Spider-Man 3 movie to meet the superheroes he likes best.

The boy's aunt, Nicole Noel Walker, bragged about the conversation on her personal Instagram and quickly gathered a lot of comments from everyone. The photo posted is shown when little Bridger wore Spider Man's outfit.

After that, Chris Evans, Captain America of MCU filmed a short video and sent it to the boy, thereby showing his pride to a hero like Bridger. In addition, Chris has also decided to give Captain America's shield to him, along with the hope that he will quickly recover from that mortal battle.

Actor Mark Ruffalo, who plays the Hulk, also left a comment in Bridger's picture: 'To Bridger, you are a very brave person and I greatly respect that. He believed that placing others before him was the same act as a hero. You really admire that! ' 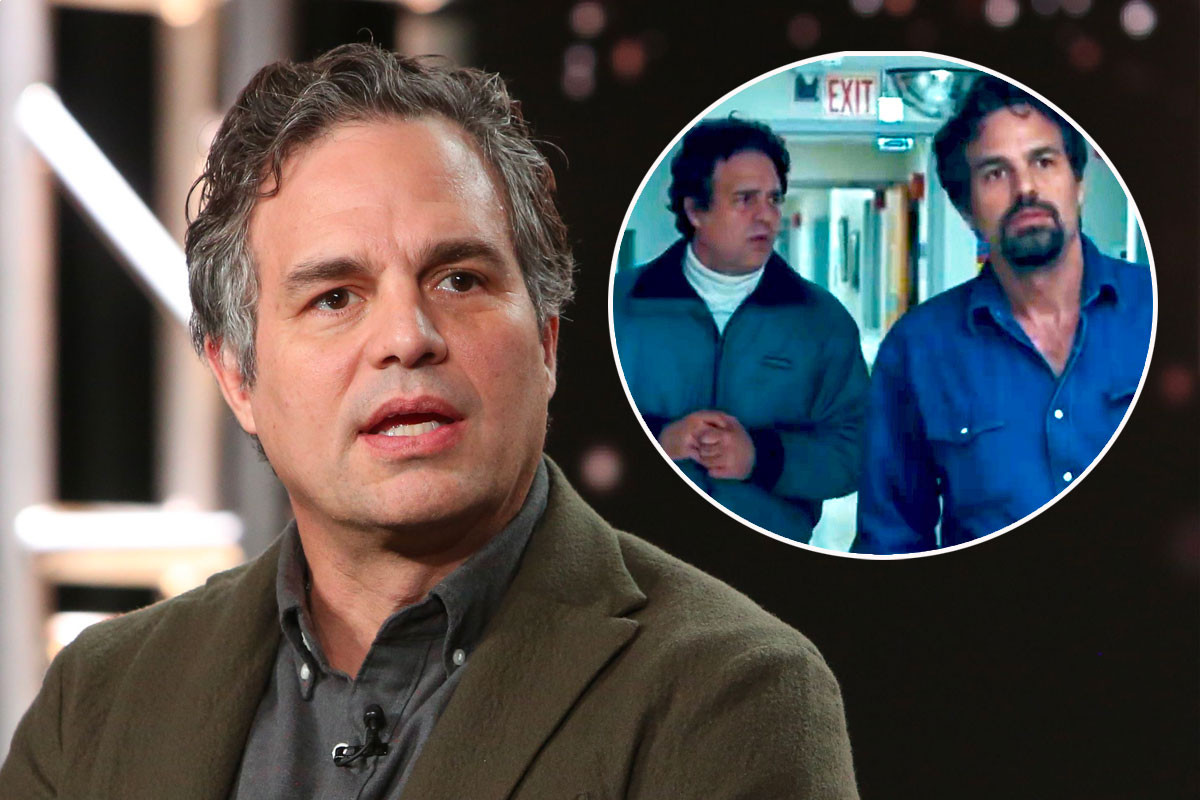 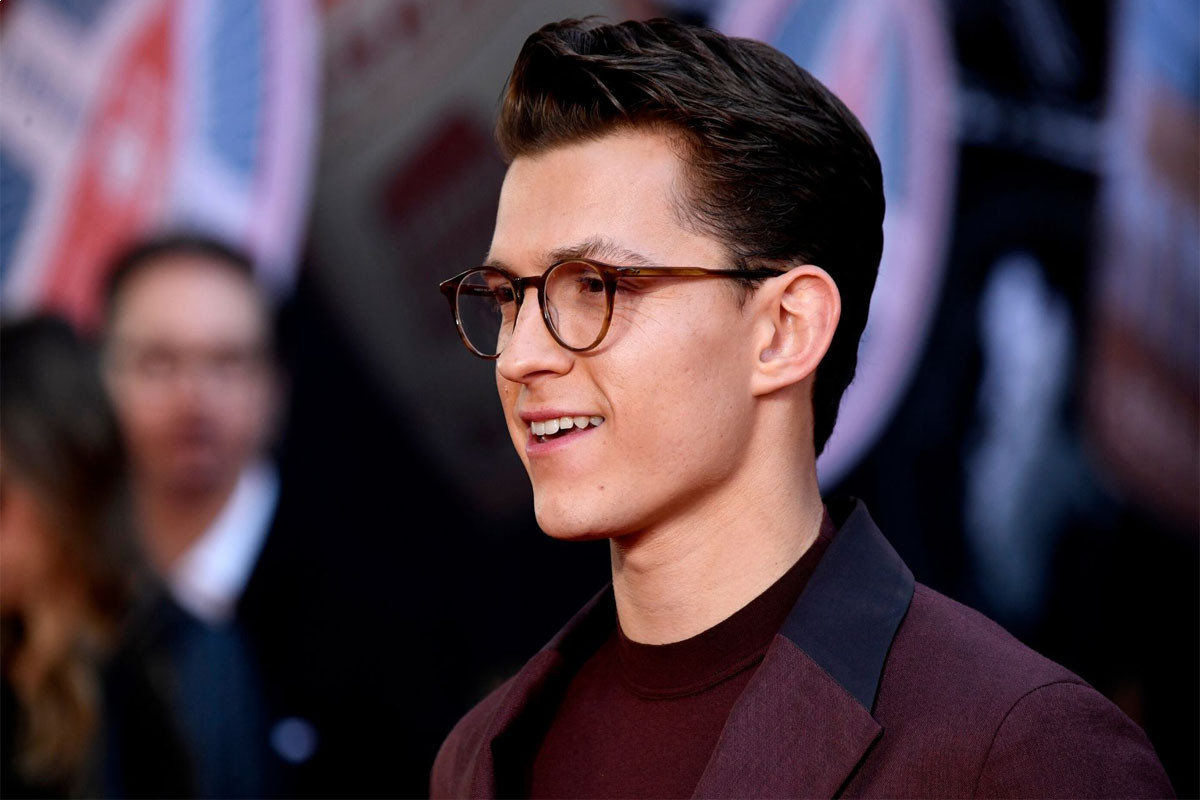 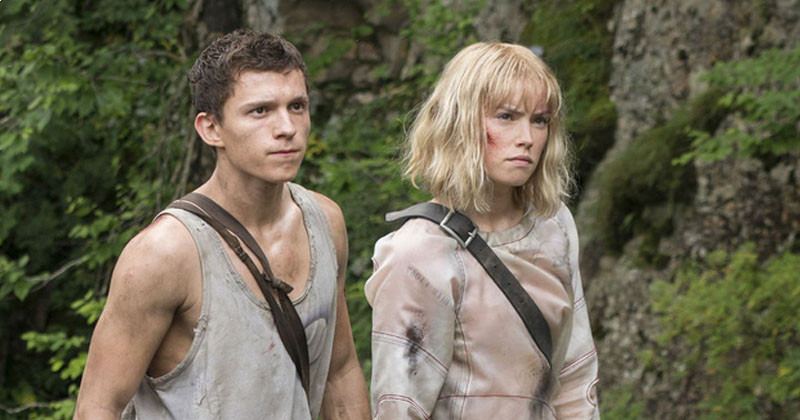