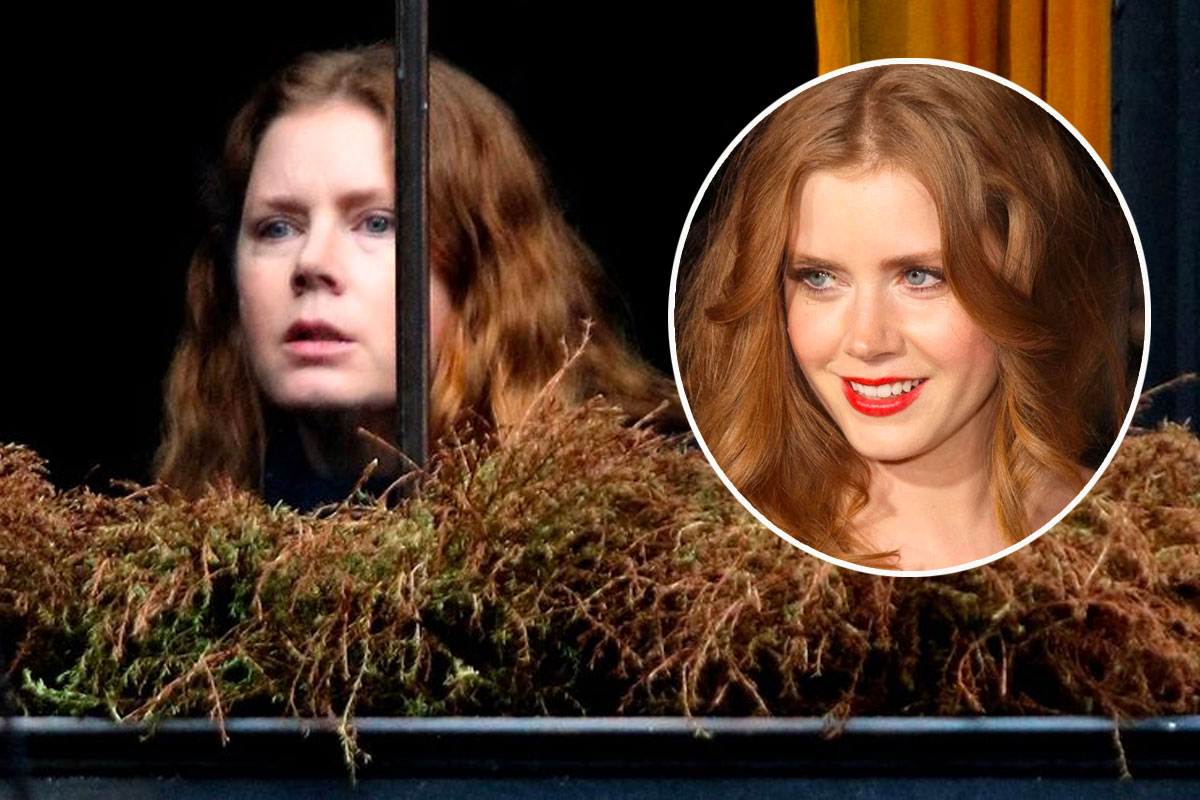 Netflix is in discussing with Amy Adams to stars in the Window from Disney-owned production company Fox 2000. The film ...

Netflix is in discussing with Amy Adams to stars in the Window from Disney-owned production company Fox 2000. The film is an adaptation from the best-selling thriller novel by author A.J. Finn.

The Woman in the Window was originally set to release in 2019 but then had to delay until May of this year after receiving negative feedback from an early test screening before completely scheduling the release date due to the coronavirus pandemic.

According to Deadline, the upcoming thriller is the last of the book-adaption of the project from Elizabeth Gabler's Fox 2000 production company. Though the film is completed, the official air date has not yet been announced to the public when the deal is still negotiations.

Before this deal, Netflix has inherited a collection of studio films, including Paramount movies Spongebob: Sponge on the Run, Martin Scorsese's The Irishman, Kumail Nanjiani and Issa Rae's romantic comedy Lovebirds and Aaron Sorkin's Trial of the Chicago 7.

The Woman in the Window has Joe Wright as the director and Amy Adams played as Anna Fox, the lead role of the movie.

Anna Fox is an agoraphobic child psychologist who enjoys spending most of her days watching old films noirs and spying on the neighbors around her through the glass windows. 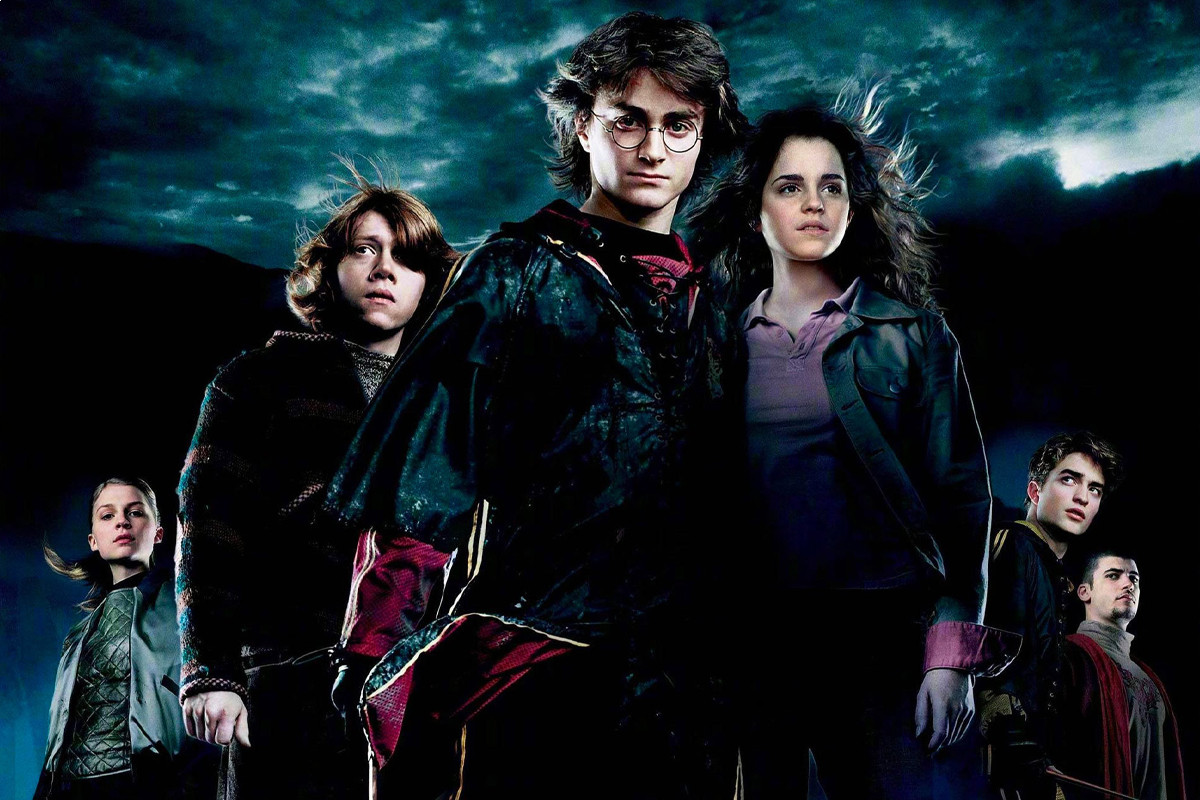 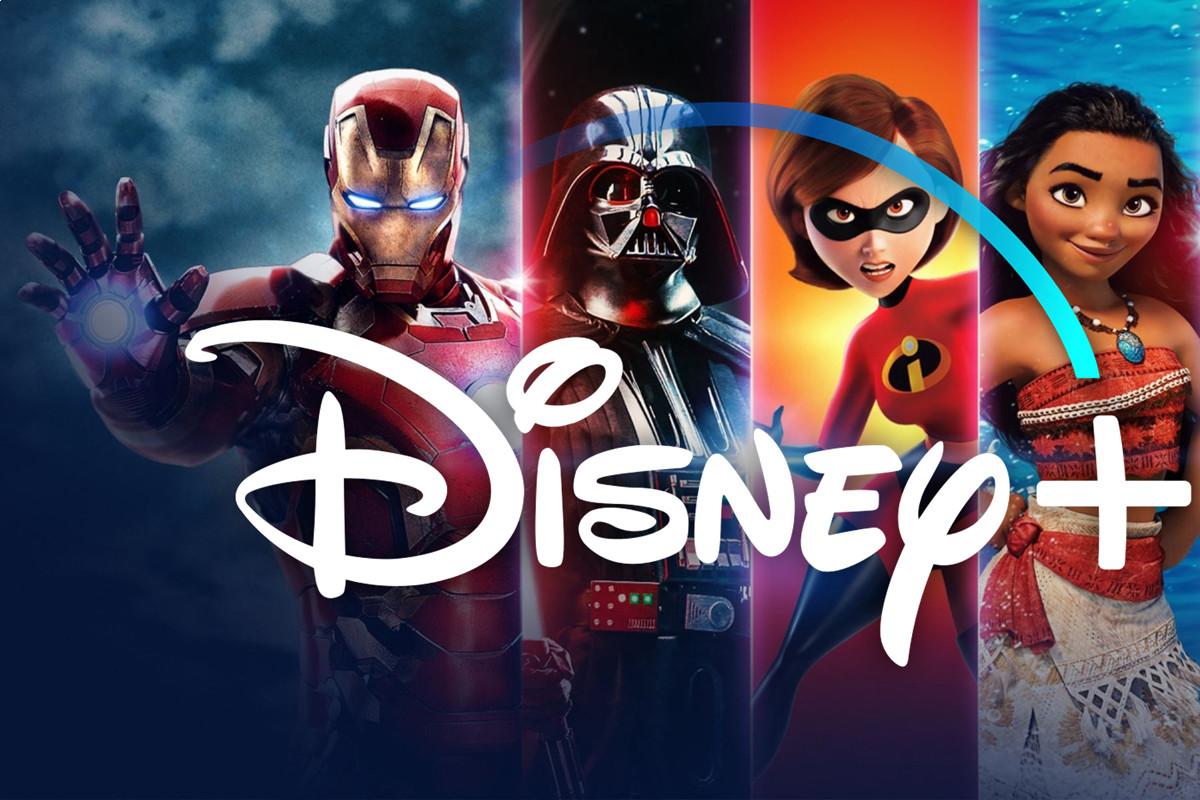 Disney+ to launch in India on April 3 amid coronavirus crisis