Millie Bobby Brown works with Pandora for a carefree campaign Besides preparing for a brand new role as portraying Enola Holmes in her latest project, Millie Bobby Brown has just mo...

Besides preparing for a brand new role as portraying Enola Holmes in her latest project, Millie Bobby Brown has just modeled in denim clothes for her collaboration with the jewelry brand Pandora, where she and the famous label run for a carefree summer campaign.

The British actress, 16-year-old, looking fashionable and chic while rocking a white-wash denim jumpsuit in the photoshoot. She mixed with a pair of white Converse sneakers.

The Stranger Things star completed her trendy look with her blonde, highlighted hair down. She even accessorized with some silver bracelets.

In another picture, Millie was seen wearing a bright pink sweater with some words patterned on it. She then went for a more feminist outfit in another shot, when wearing a mint-colored t-shirt and pink silk pants.

Millie Bobby Brown shot to huge fame when appearing in the blockbuster series Stranger Things on Netflix. In the sci-fi and thriller series, the actress played Eleven, one of the leading roles.

The Pandora shared that the collaboration decision came up because they were inspired by Millie's love of animals, so they agreed for a creativity exploring of the young actress.

"I was so excited when Pandora's designers asked me to collaborate on the new designs for Pandora Me," she said in excitement.

"I love being creative in all aspects of my life and this gave me even more of a chance to express my personality and all the things I love through jewellery. It's also so cool to be able to wear pieces I helped design."

The limited-edition jewelry collection launched on Thursday and will be available for six months.

Millie Bobby Brown is also in preparation for her new cinema series, Enola Holmes, where she'll star as the lead alongside other famous names like Henry Cavill, Helena Bonham Carter and Sam Claflin. Netflix's Stranger Things 4 is not final season as planned before 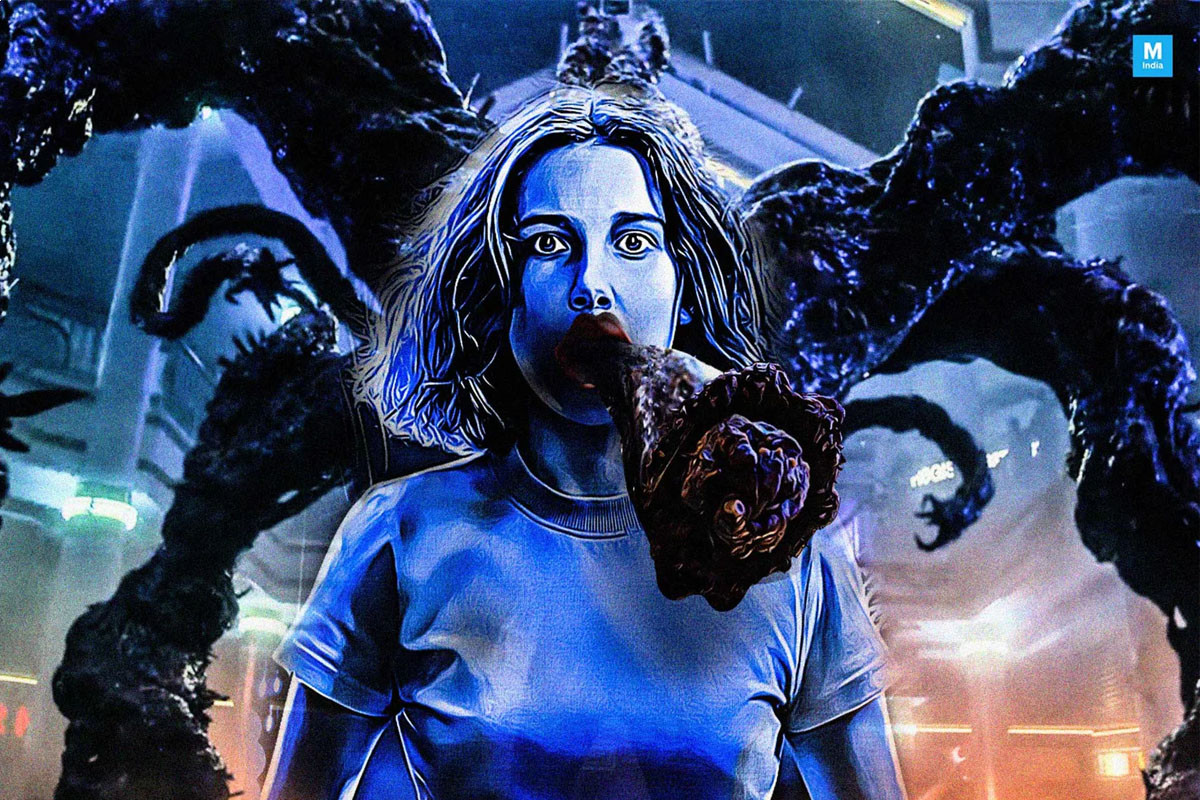 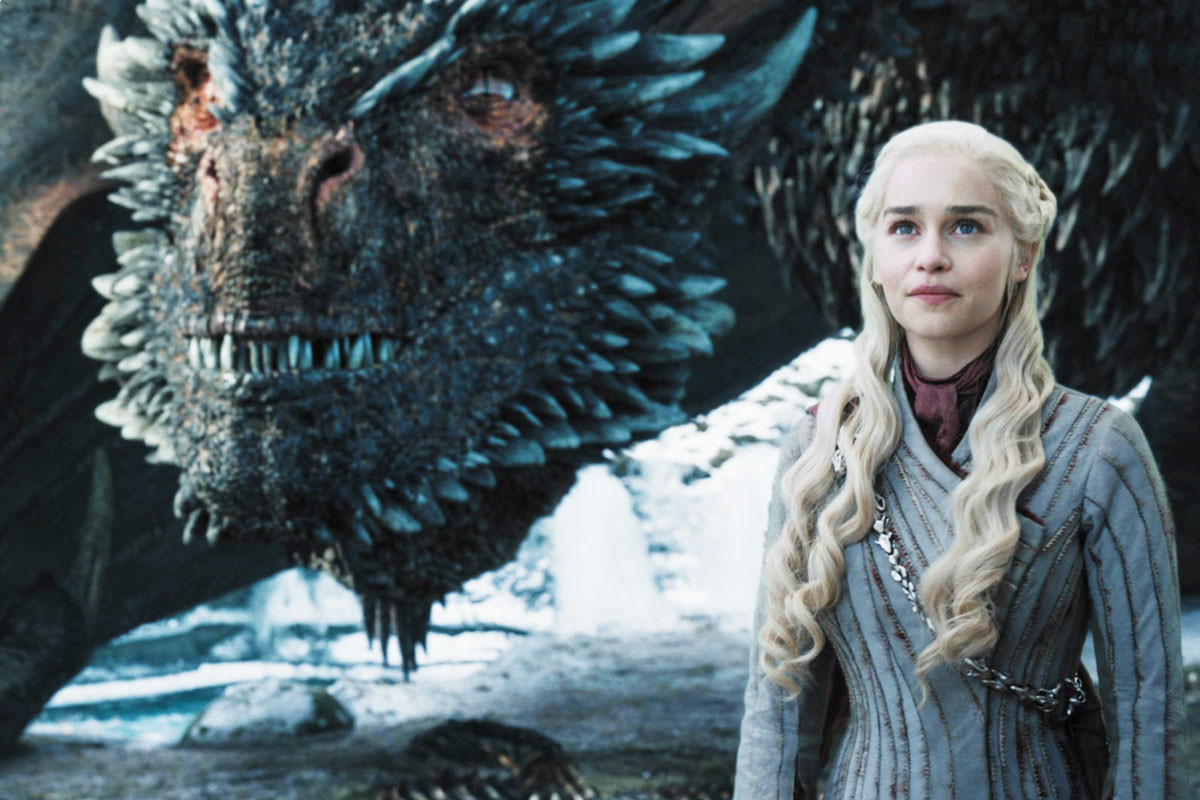 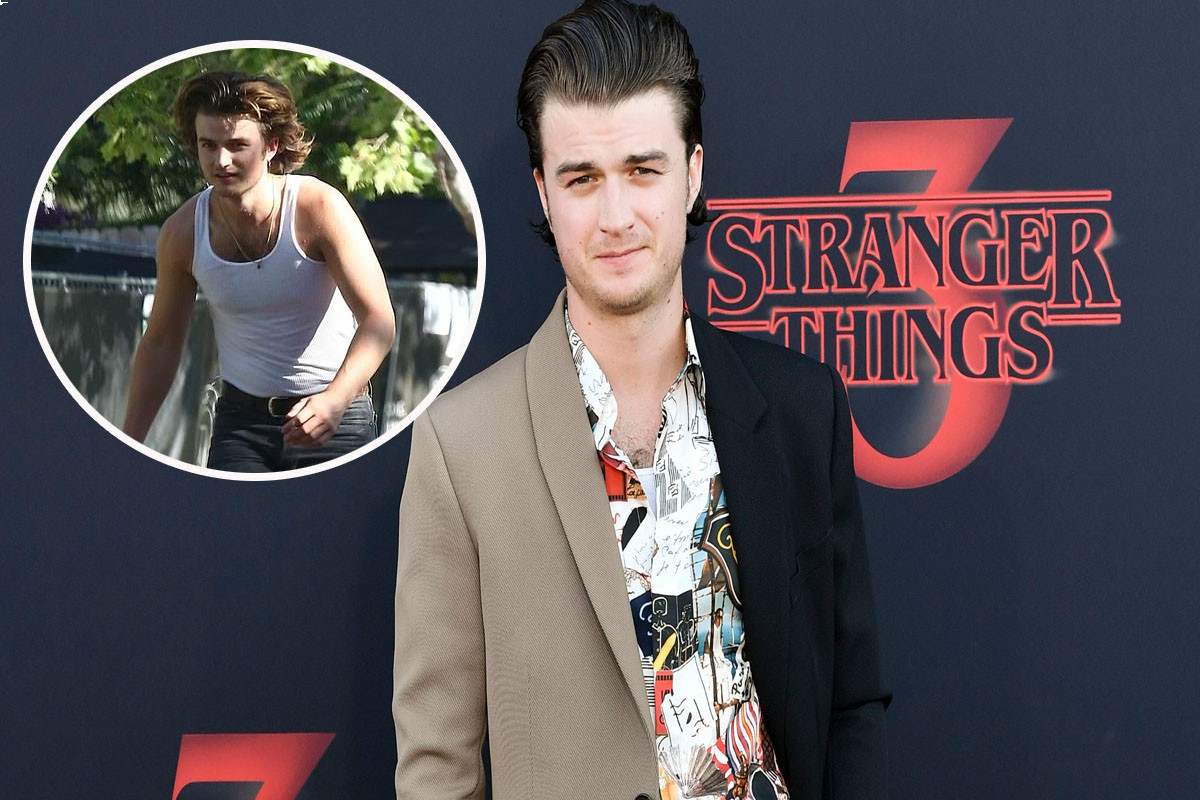 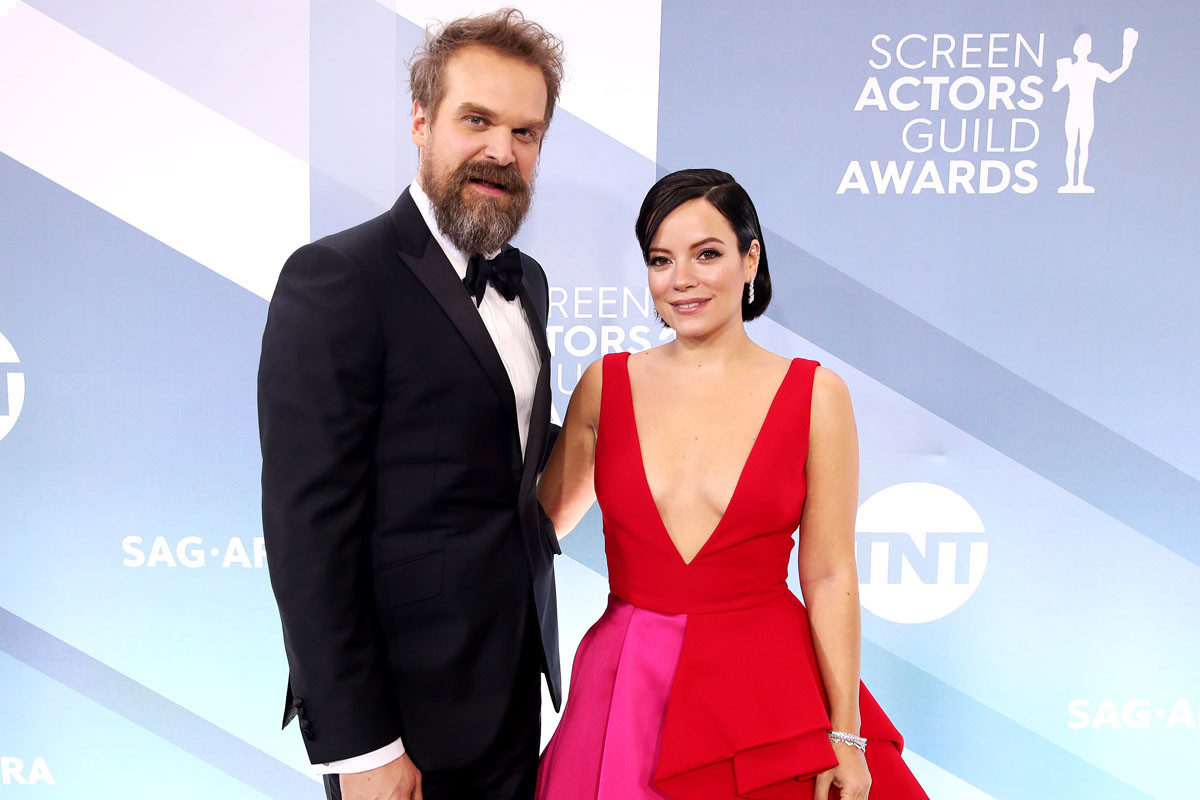