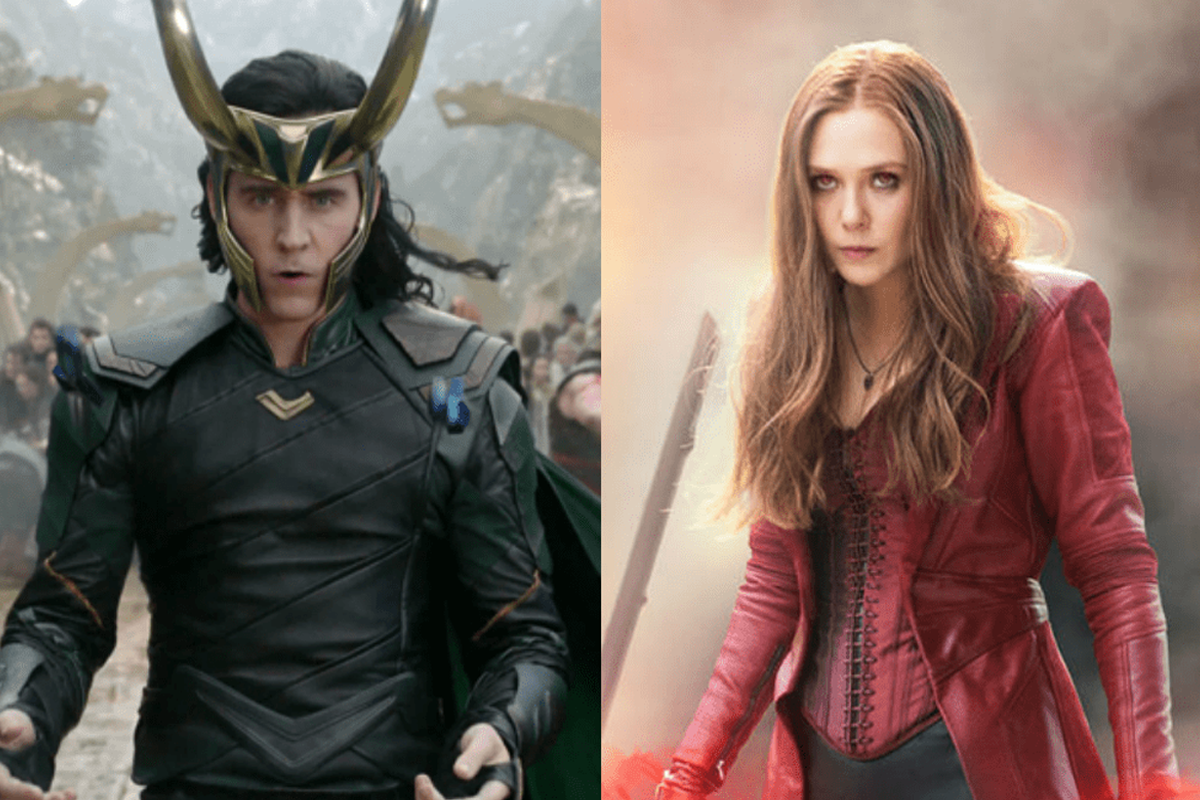 Marvel Cinematic Universe, there have been a lot of good looking villains, from Tom Hiddleston as Loki in The Avengers...

Marvel Cinematic Universe, there have been a lot of good looking villains, from Tom Hiddleston as Loki in The Avengers to Michael B. Jordan as Erik Killmonger in Black Panther.

Hannah-John Kamen as Ghost in Ant-Man and the Wasp to Robert Redford as Alexander Pierce in Captain America: The Winter Soldier. Put simply, being bad seems to look really good on even the most awful antagonizers — and those are just the ones whose faces we can actually see in the films.

Here are some of the Marvel movie villains who are actually pretty stunning once you do away with all those dark disguises.

To become the Mad Titan for Avengers: Infinity War, Josh Brolin had to sport a motion capture suit while acting out his scenes, and the character's violet visage was added in by the visual effects team during and after production. Although certain parts of the actor's appearance did make it through to the big screen — like the shape of his eyes, nose, and mouth — he does not share in Thanos' gigantic chin, hairless head, purple skin or staggering stature in real life. 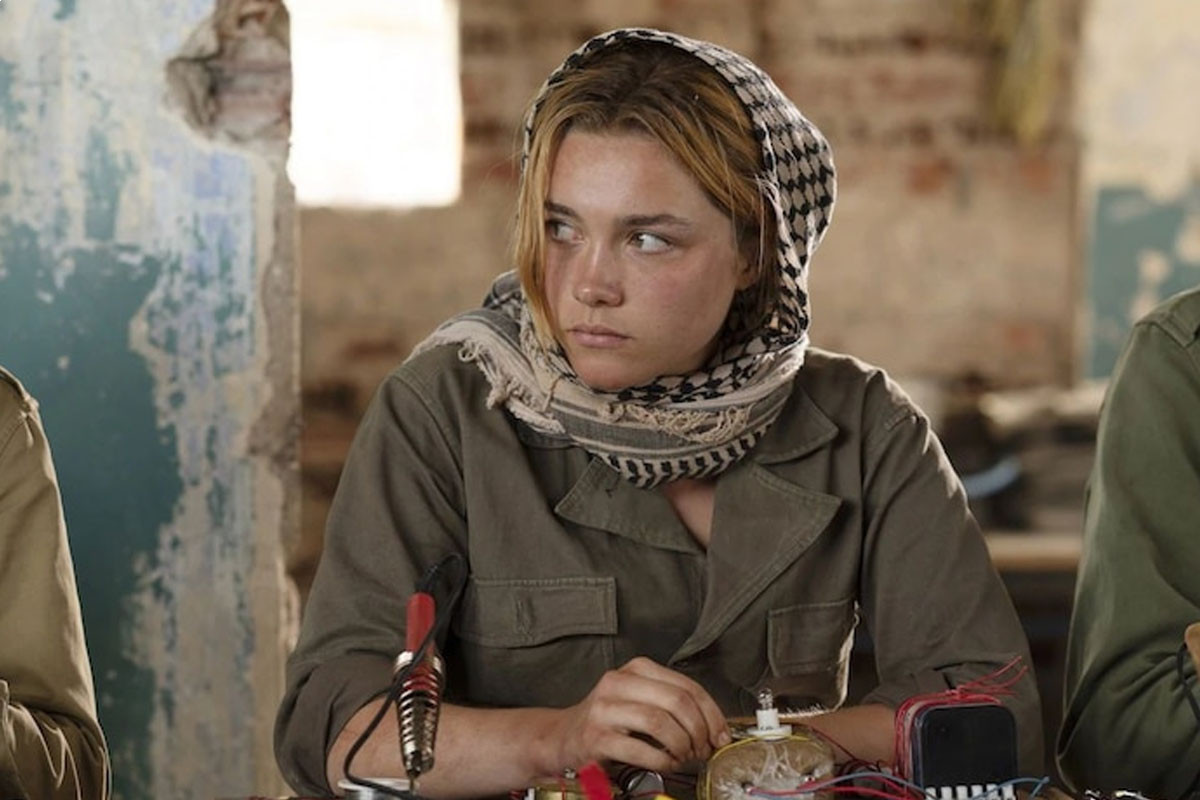 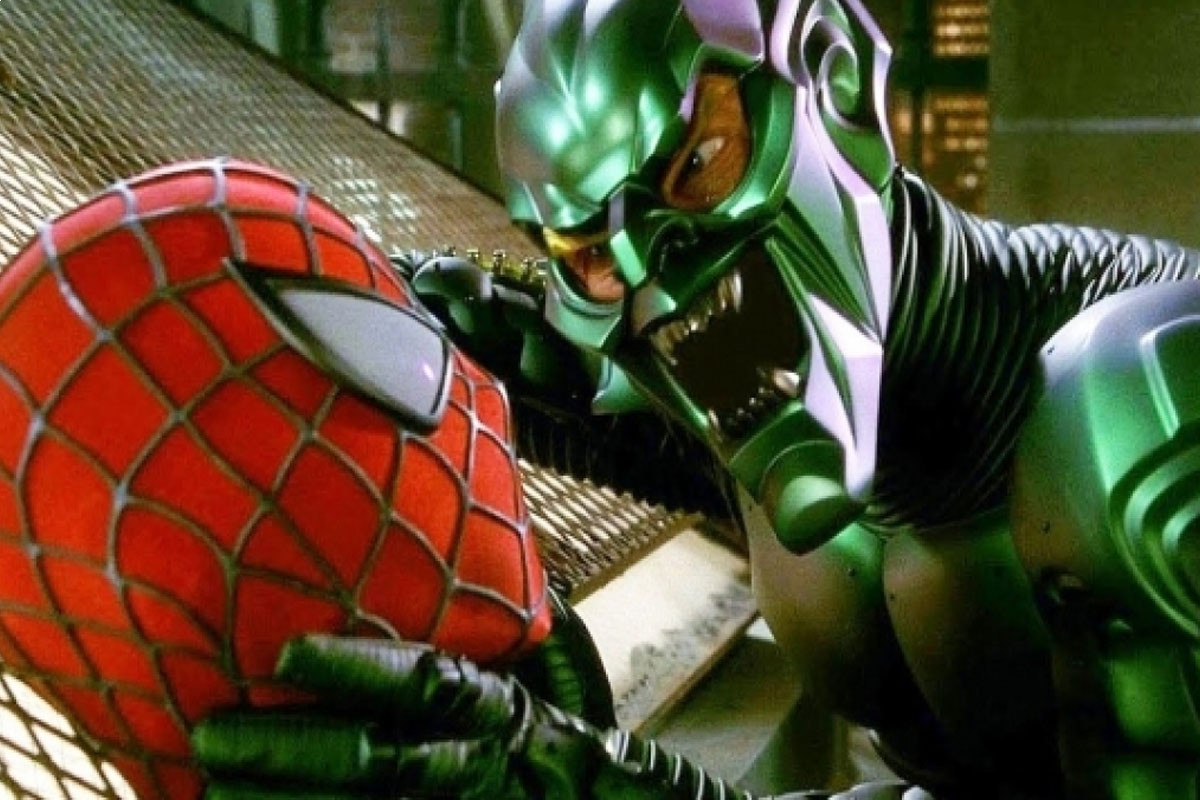 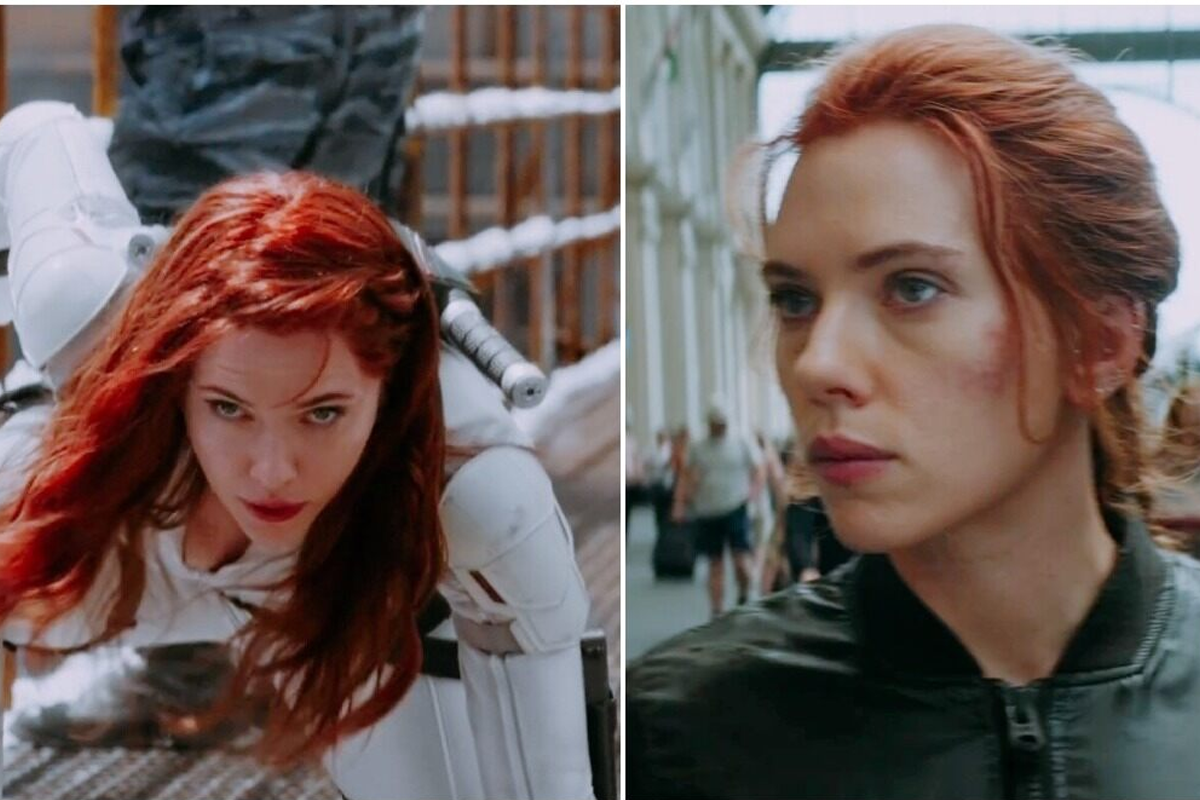 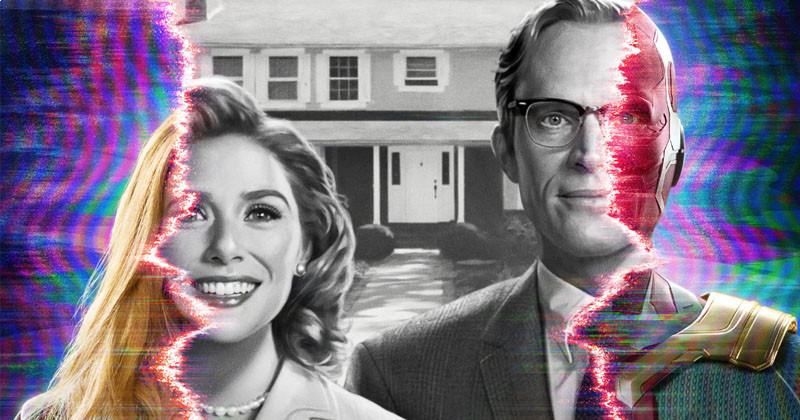 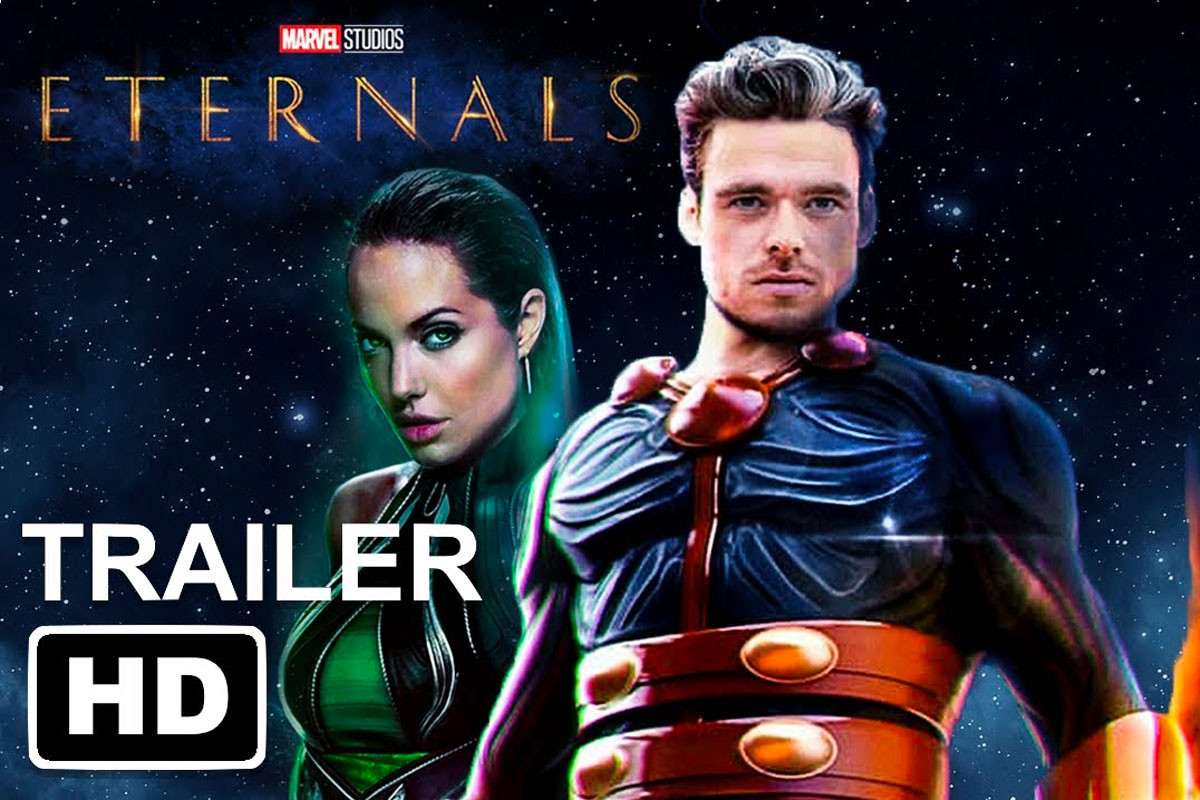