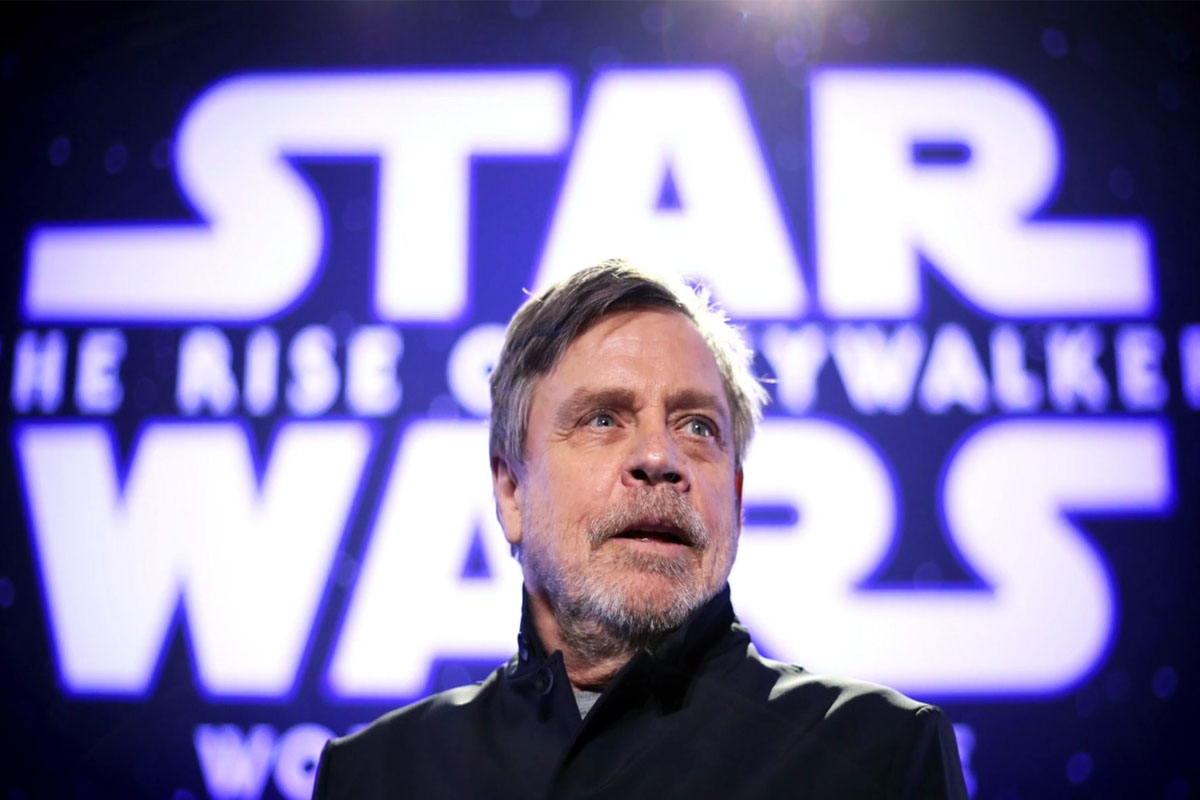 Mark Hamill has shared an emotional farewell with fans of Star Wars 40 years after he began working on the franchise....

Mark Hamill has shared an emotional farewell with fans of Star Wars 40 years after he began working on the franchise.

In a letter accompanying a new The Skywalker Saga DVD boxed set, the 68-year-old actor marked the end of Luke Skywalker’s story, and reflected on his audition with Harrison Ford and the late Carrie Fisher from 40 years ago.

“What an extraordinary journey it’s been,” Mark wrote. “Back in 1976 when Carrie, Harrison, and I were testing for our roles in what was then called ‘The Adventures of Luke Starkiller, as taken from the Journal of the Whills, Saga I: The Star Wars,’ there’s no way we could have known what an incredibly rich and imaginative set of adventures this obscure little space movie would launch inspiring eight more chapters to tell the entire Skywalker story.”

He continued: “I am deeply thankful for your continued enthusiasm and dedication to George’s faraway galaxy, which will continue to grow with new storytellers building an even bigger galaxy filled with heroes, villains, action, romance, and, of course, the Force. May the Force be with you…always.”

Hamill’s final appearance in the franchise was in 2019 box office hit Star Wars: The Rise of Skywalker. 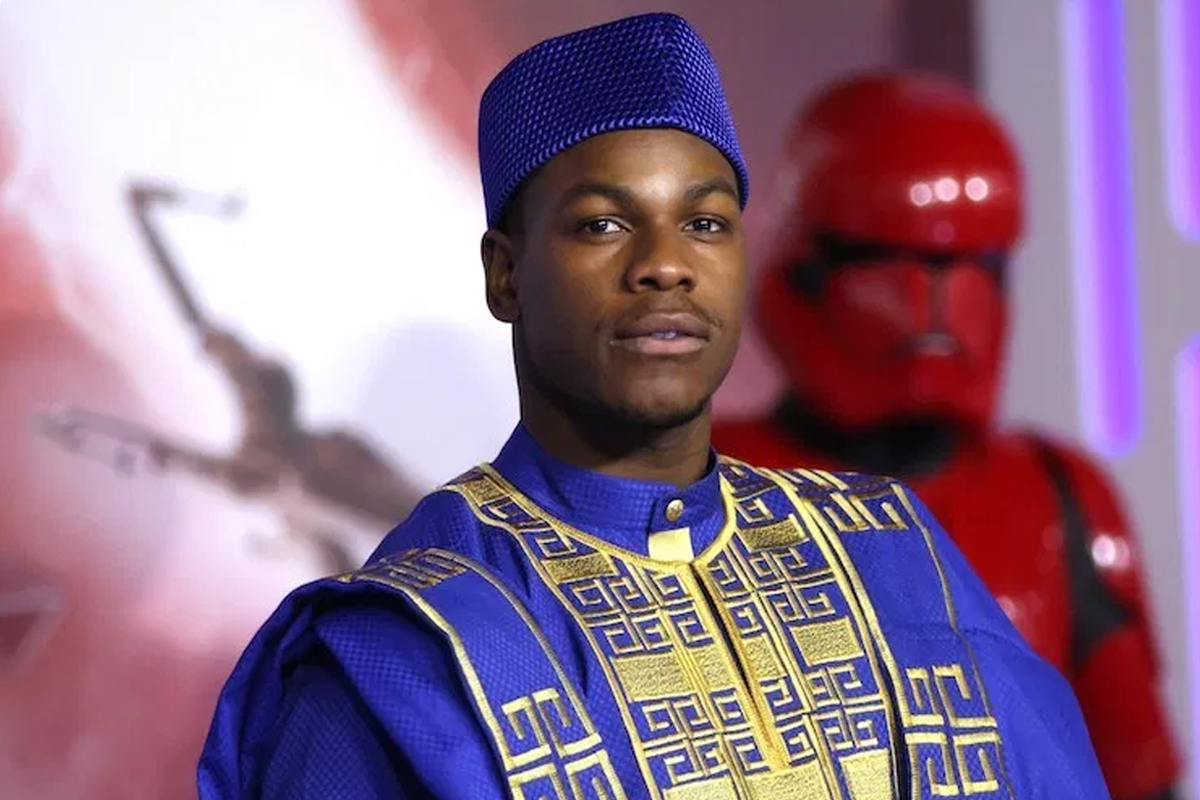 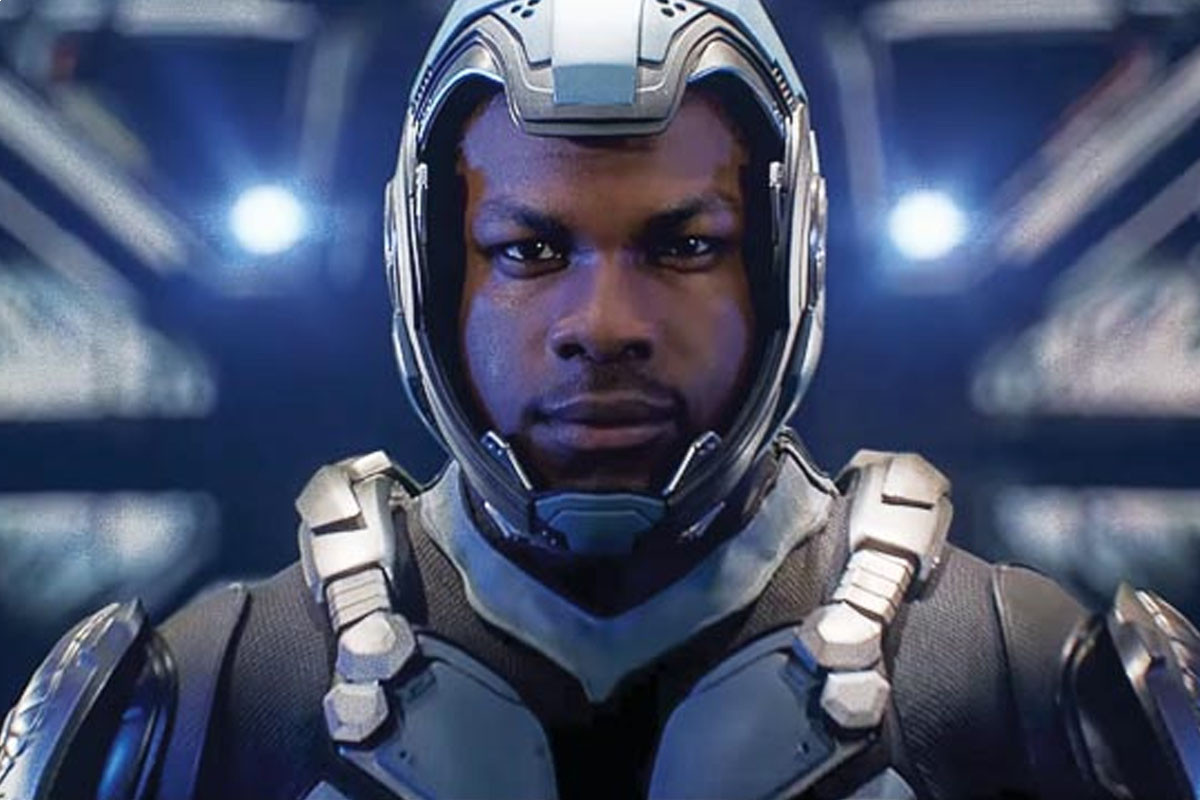 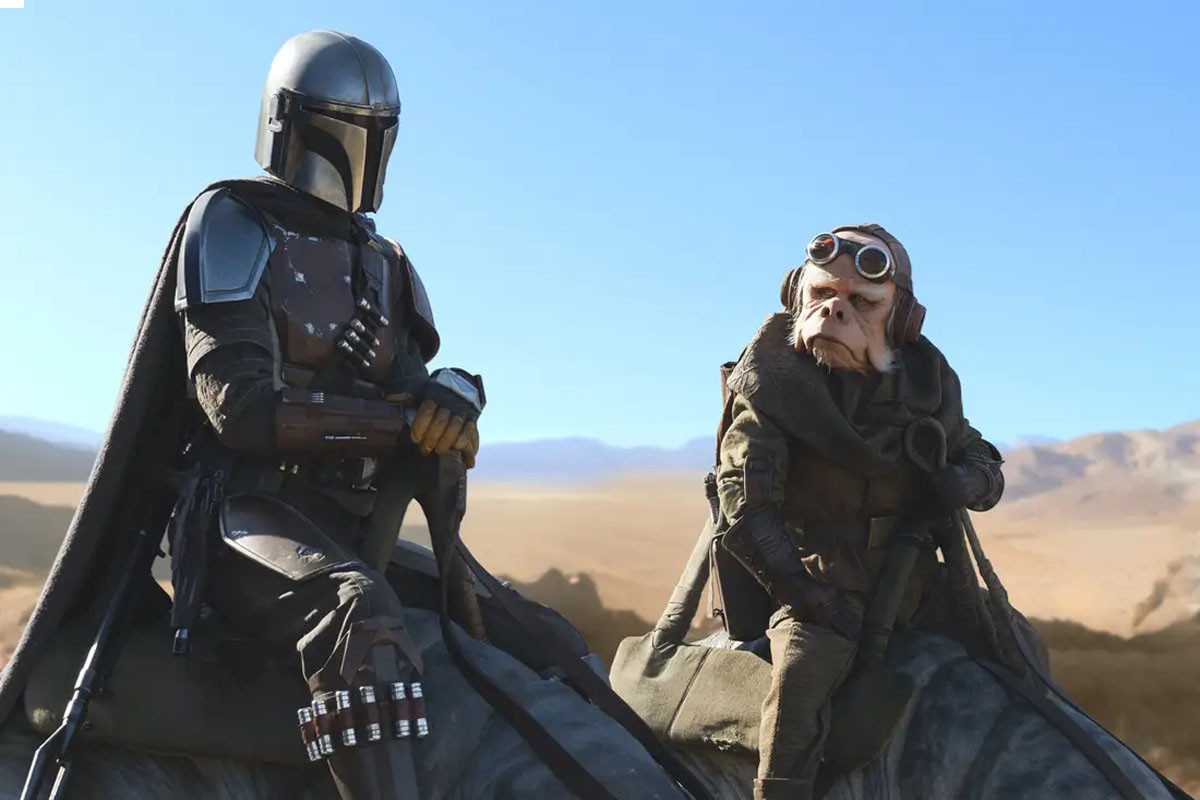 The Mandalorian given docuseries treatment for Star Wars Day