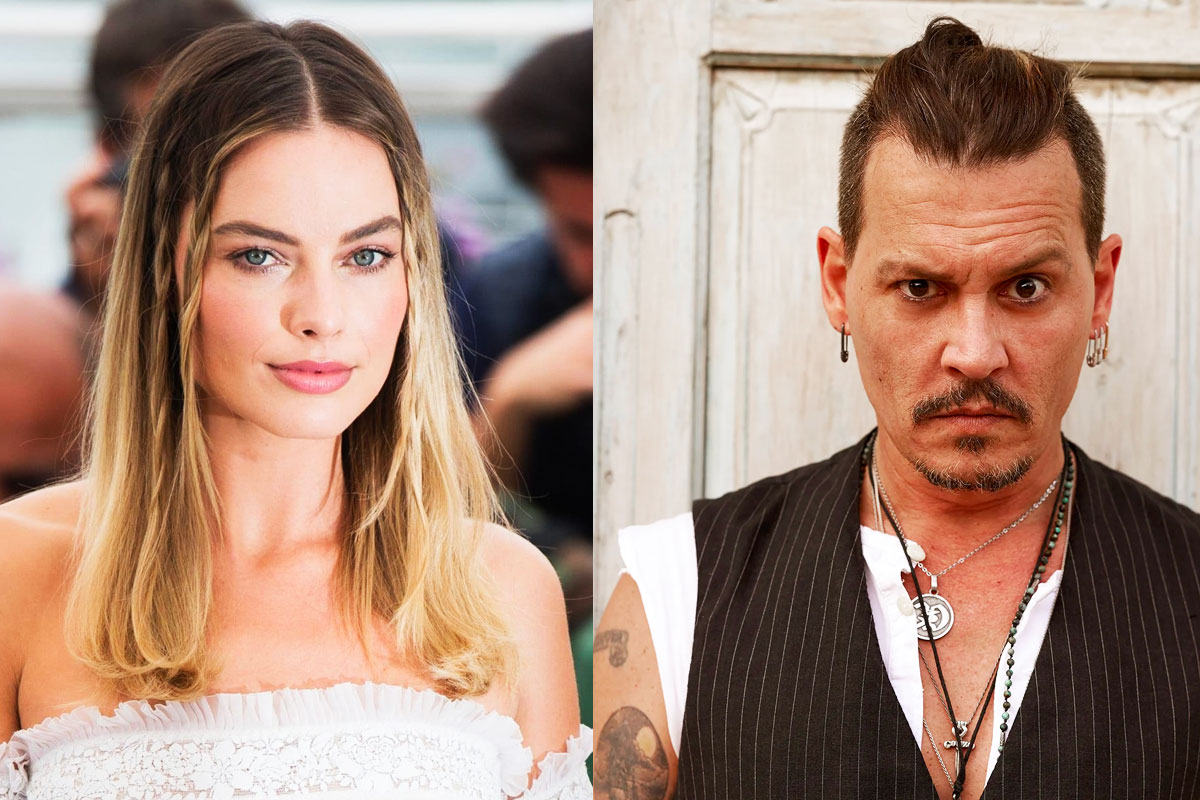 Imagine the lead role for "Pirates of the Caribbean" wouldn't be the witty captain Jack Sparrow anymore but a lady? Bec...

Imagine the lead role for "Pirates of the Caribbean" wouldn't be the witty captain Jack Sparrow anymore but a lady? Because Margot Robbie will take on Depp to play the main role in new movie of Disney.

According to Hollywood Reporter, Margot Robbie will once again work with editor Christina Hodson (Birds of Prey) for the next movies of Pirates of Caribbean series. The main story will have a lot of new details compared with the past movies which Sparrow was the main character.

Pirates of the Caribbean is one of the most successful movie labels in history, with profits of $4.5 billion for 5 parts. However, the main actor Johnny Depp has been caught in many scandals in his private love life, which affected the movie's image. Besides, Johnny started having signs of aging. The latest part - Dead Men Tell No Lies (2017) gained $795 million, stood as the second least revenues in a total of 5 movies. This was far below Disney's expectation which led to the decision of kicking him out of the role of Captain Sparrow.

Christina Hodson was also the editor of Birds of Prey, the superhero project of all women in the DC movie universe. The project was highly praised due to the exciting storytelling style and a great sense of humor alongside fast scene-changing. The Flash, Bumblebee are other two of her biggest projects.

Margot Robbie was born in 1990 in Australia. In 2017, she had a chance to prove her own acting skills when being nominated an Oscar for Best Actress in I, Tonya. Recently, she has gained much recognization in Hollywood and participated in such bug budget movies like Once upon a time in Hollywood, Bombshell or series about Harley Quinn (Birds of Prey, Suicide Squad). 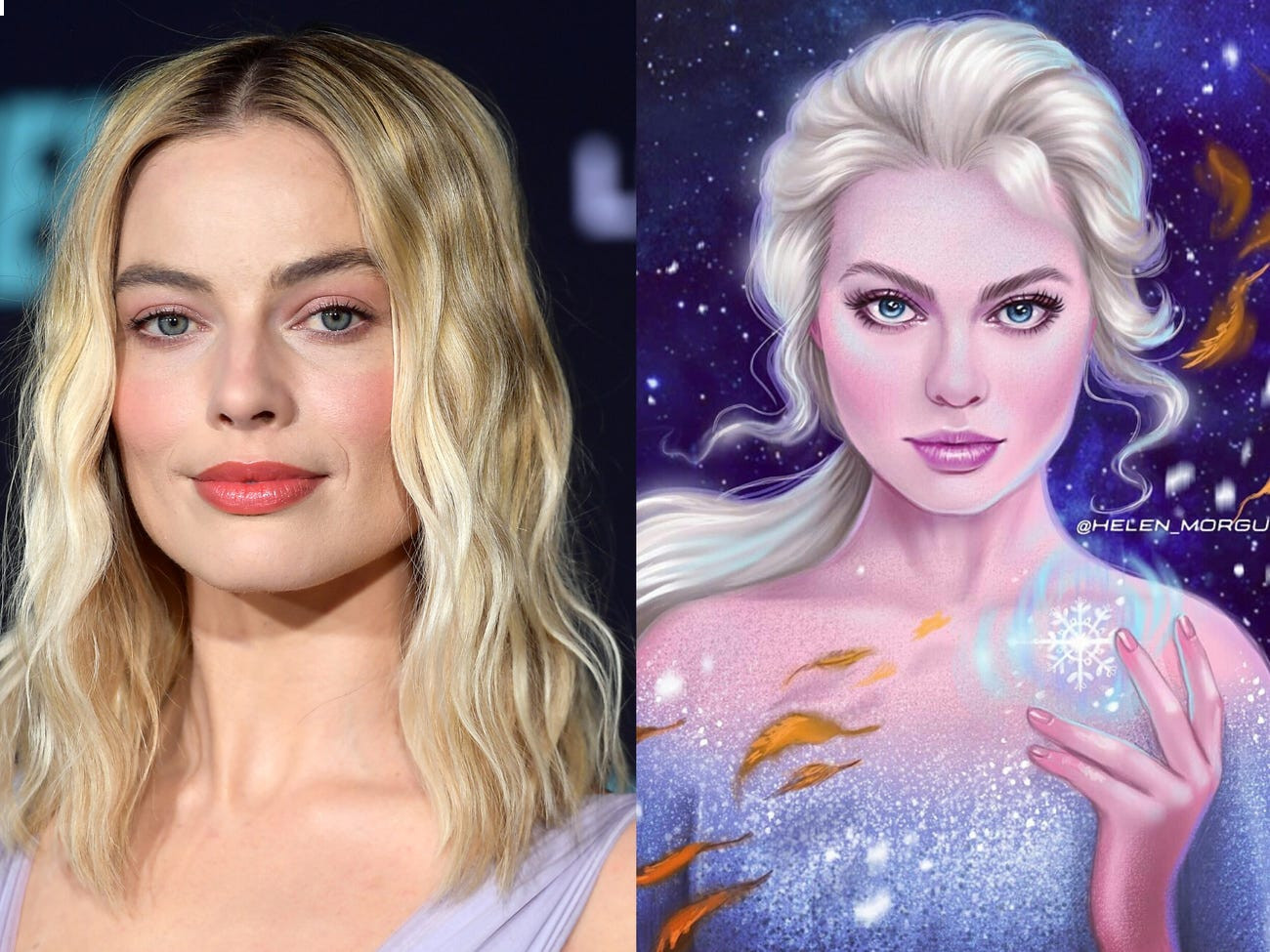 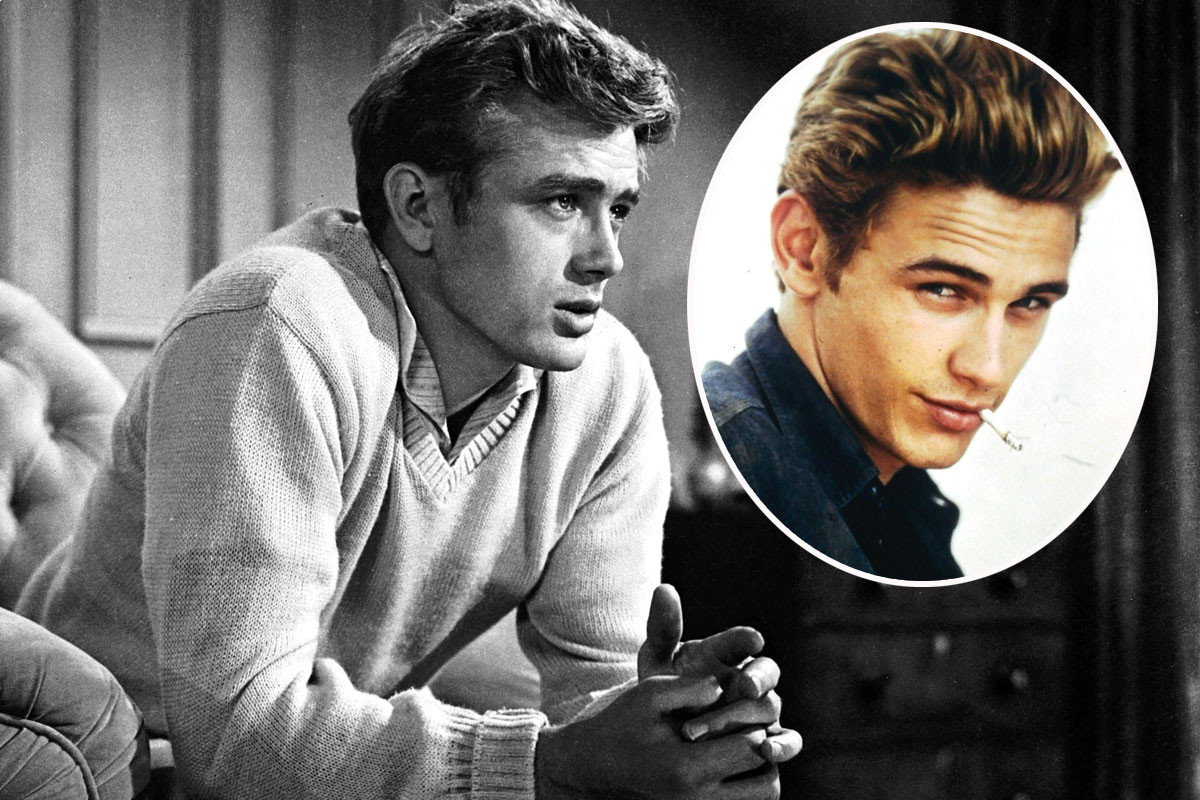 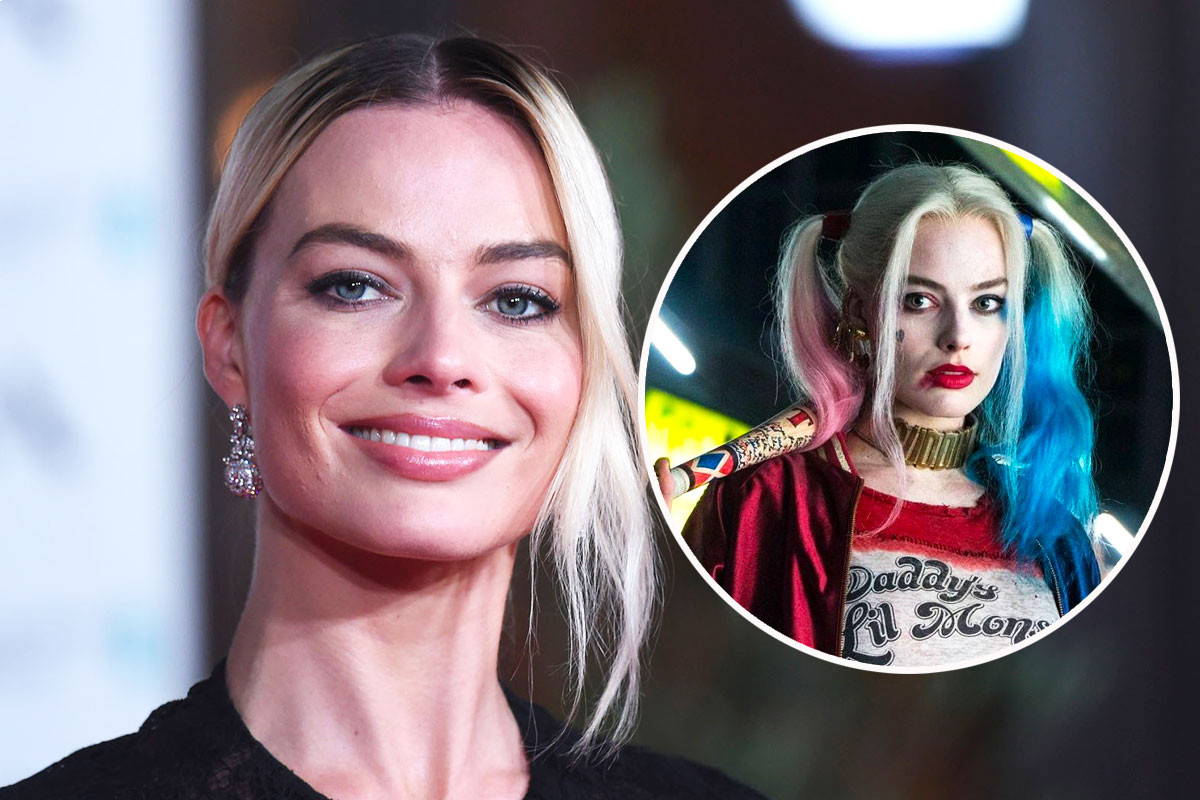 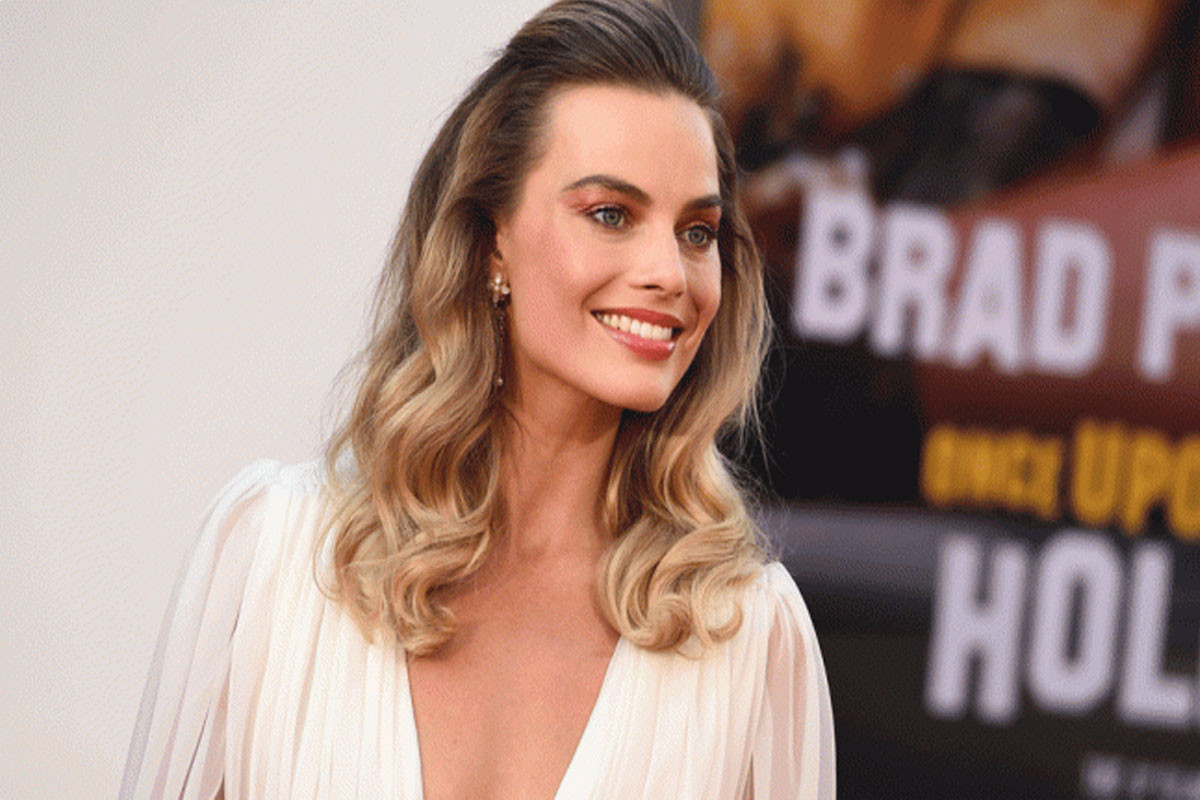