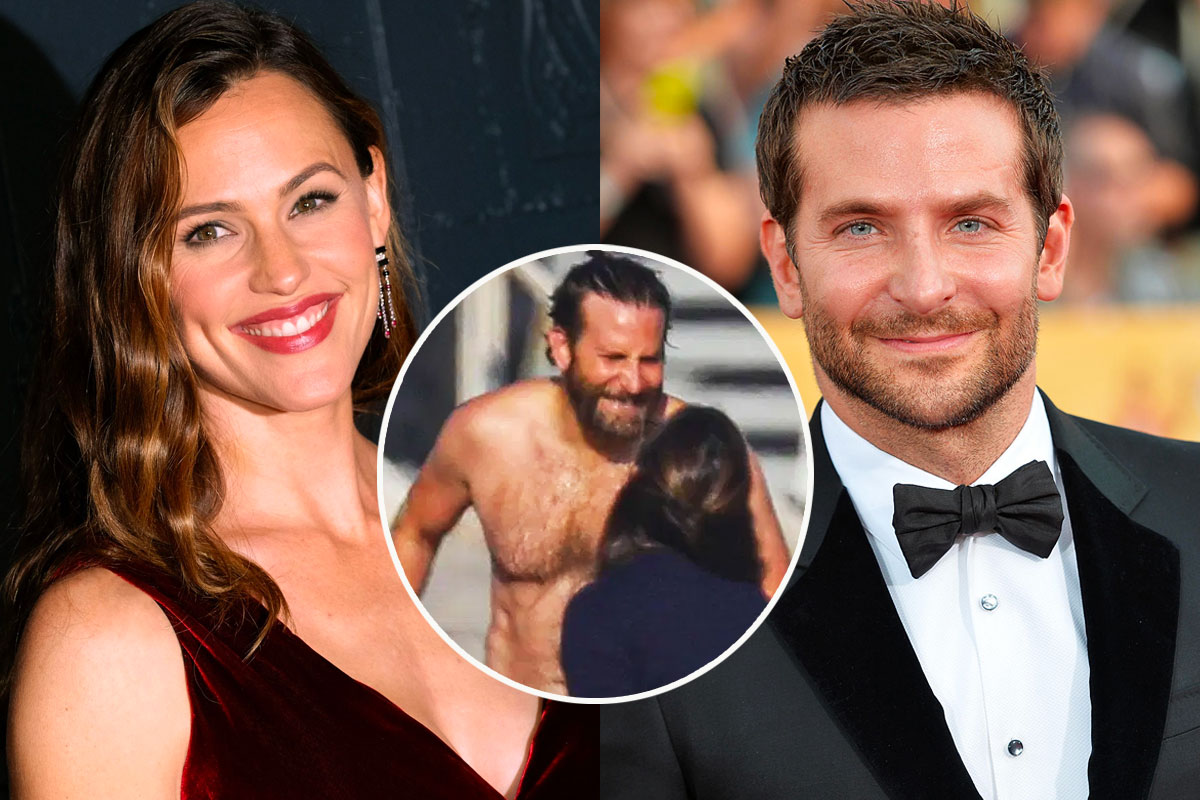 Jennifer Garner was spotted enjoying a warm picnic on the beach with Bradley Cooper and his daughter after the breakup...

Jennifer Garner was spotted enjoying a warm picnic on the beach with Bradley Cooper and his daughter after the breakup rumor of her and her boyfriend, John Miller.

According to TMZ, the couple were seen having some times of relaxation on the Malibu seashore, California with the actor's three-year-old daughter, Lea.

Bradley went breast-nude with orange shorts, laying comfortably ion the beach. Meanwhile, for the actress, she donned for a bit more "Winter" look as she mixed a blue sweater and a light blue skirt. Garner was in the middle of some chat with Lea while the baby was building some sandcastle.

A close shared with Fox News that they have been best friends with each other for a long time. Therefore it is easy to caught the duo having dinner or hanging out together.

Recently, rumors have been flying that Garner had already broken up with her businessman boyfriend, John Miller after two years of romance. Bradley Cooper also ended his relationship with supermodel Irina Shayk in June 2019.

Jennifer Garner and Bradley Cooper knew each other in series Alias released in 2001.

The actress married to Ben Affleck and shares three kids together. The couple finished their files for their divorce in 2018 after the Pearl Harbor star had an affair with the babysitter.

Bradley is now sharing custody responsibilities with Irina Shayk. Their relationship was said to have problems after the movie "A Star is Born". Close source shared that they rarely met each other for almost a year. The Russian supermodel wanted to concentrate to build their own family while Bradley was so busy on his business trips. 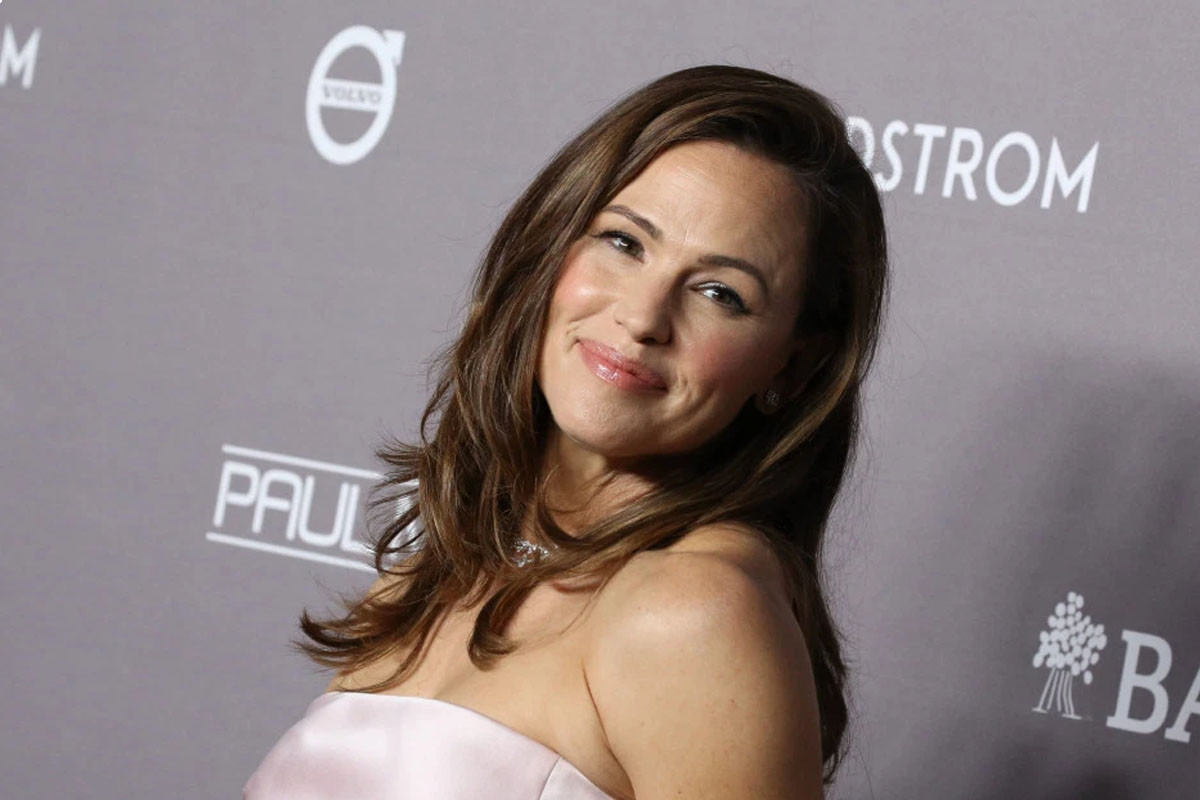 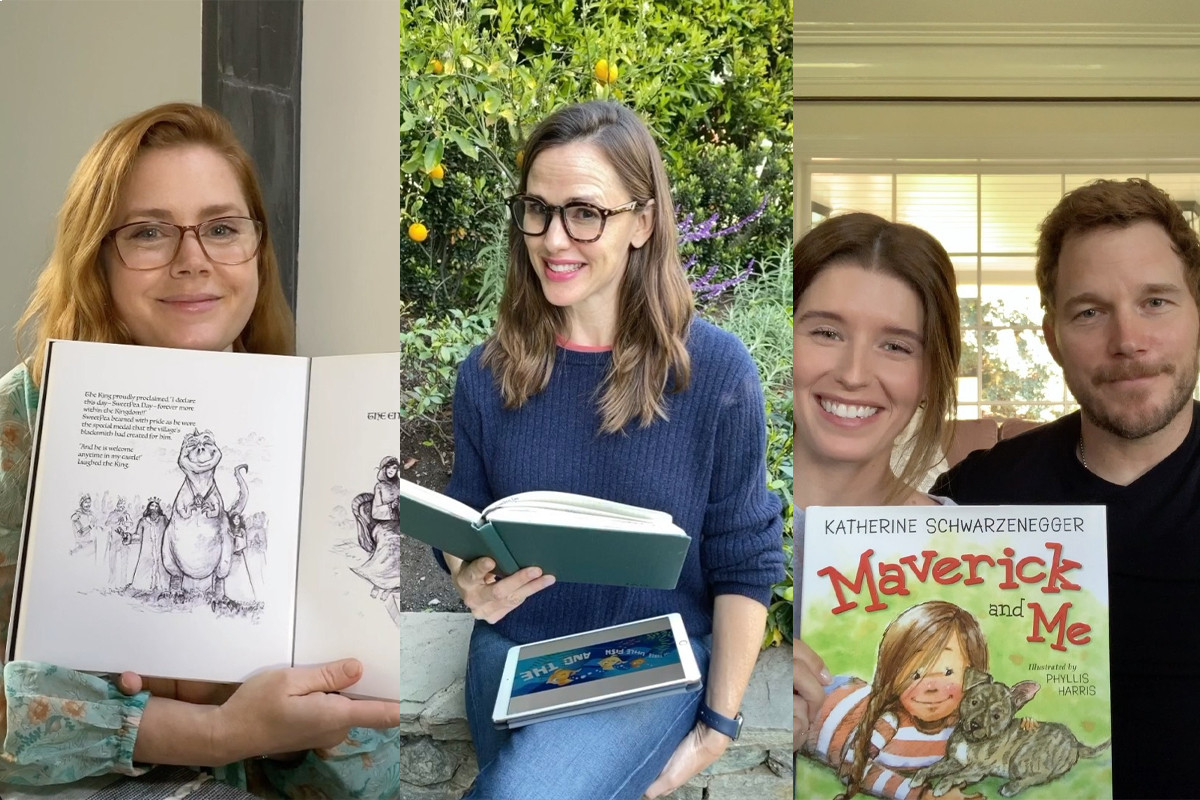 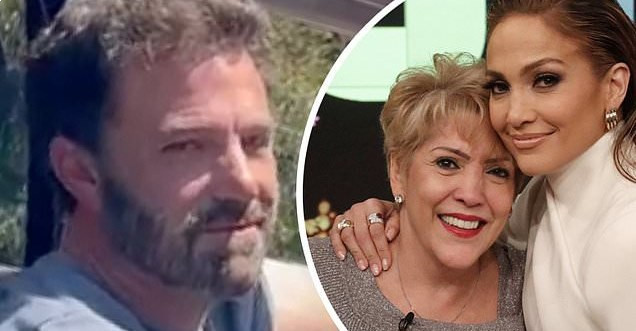 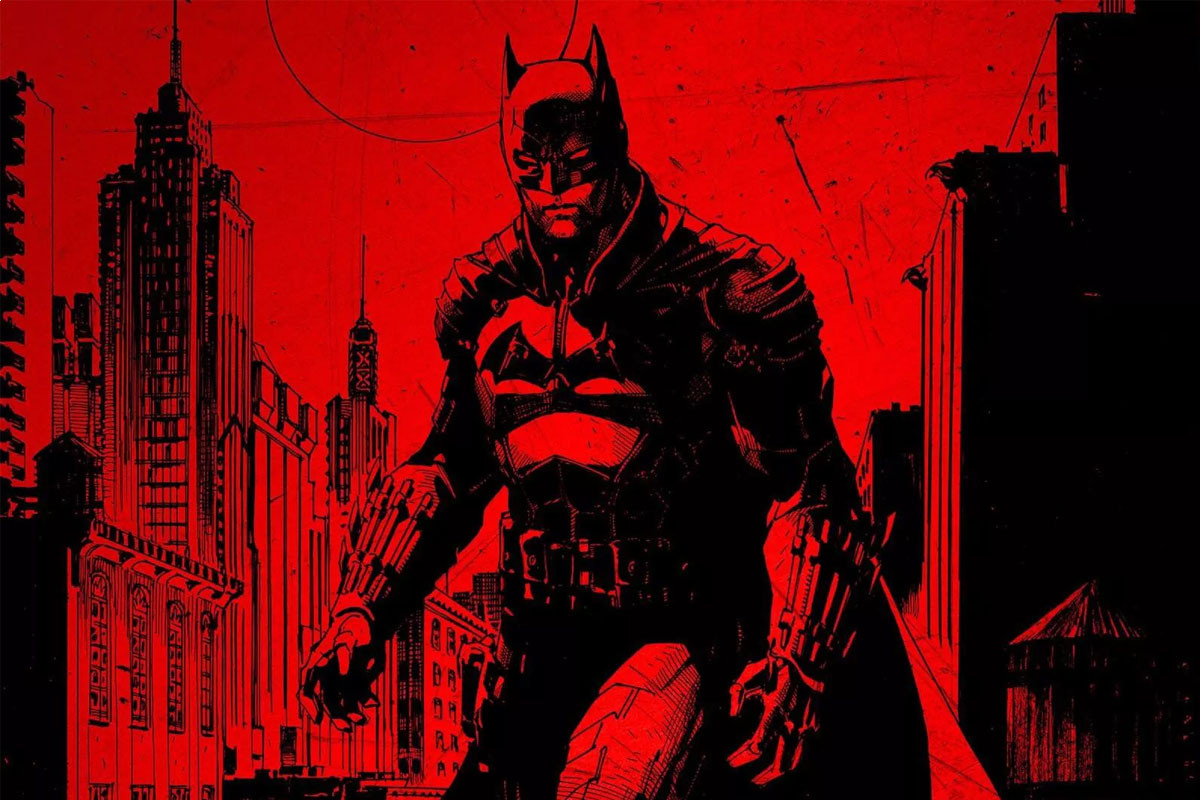