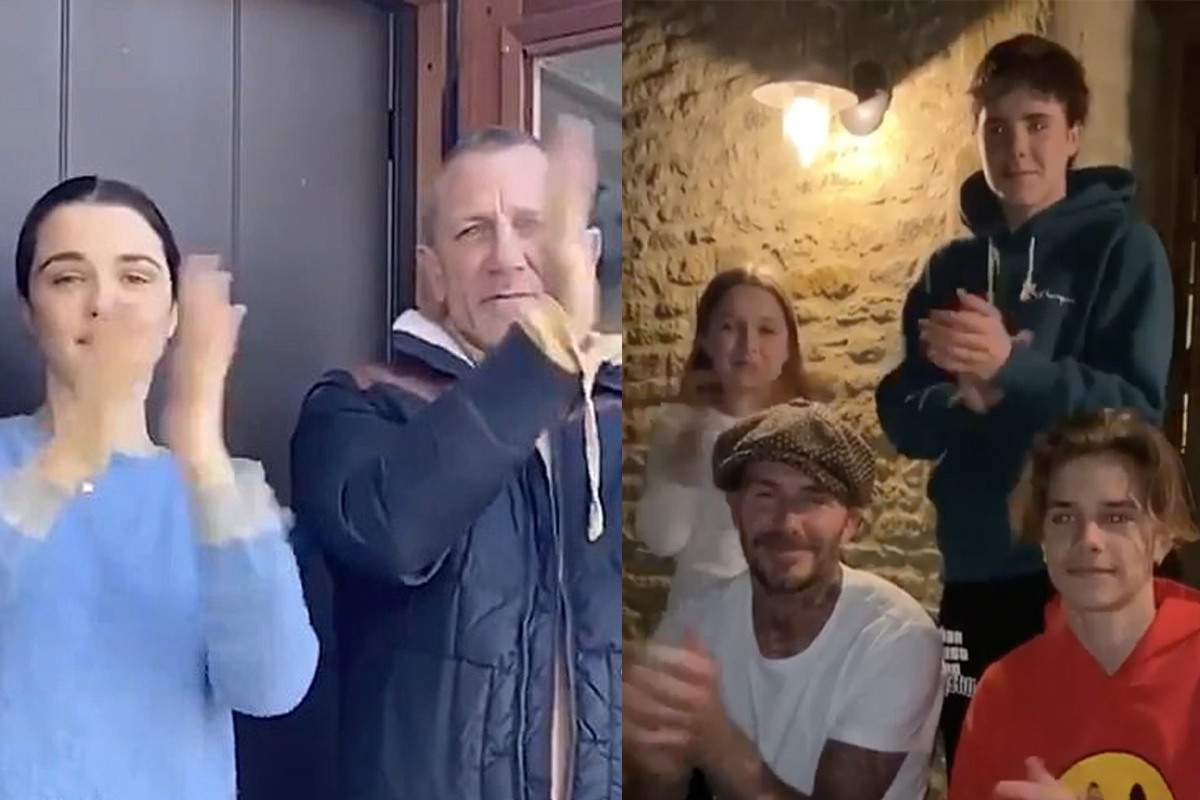 Many famous artists appeared in a video praising doctors and medical teams of the British National Health Service (NHS)...

Yesterday, Thursday (March 26), not only celebrities but also the British people applauded NHS members. They believe that the applause will be a mental medicine, motivate and revive the doctors and medical teams that are trying their best to fight the COVID-19 pandemic. Many images recorded celebrities standing in their garden, in the living room, on the balcony to cheer on NHS workers.

Many stars in the UK, such as Phillip Schofield, Gemma Collins and Rochelle Hume, shared their videos to spread the positive message: “Thank you everyone everywhere who is working to keep us safe”.

Victoria Beckham said her family wanted to applaud the medical teams, the doctors who worked hard to keep her family and the people safe. Singer Katie Price said in the video that she and her son want to thank the health and social organizations for helping people at this time.

Singer, actor Stacey Solomon applauded from the balcony of his house, shed tears when sharing: “I have never felt more fortunate to be isolated from my family, because outside there are many people who are away from home trying to work day and night. They work because they want to protect us. So we love you so much. ”

MC Phillip Schofield said in his video that everyone should applaud to encourage the medical teams and doctors to overcome this difficult situation.

This 'clap for carers' campaign has appeared not only in England but also in Italy and Spain, as people have started to motivate the spirit of health workers. 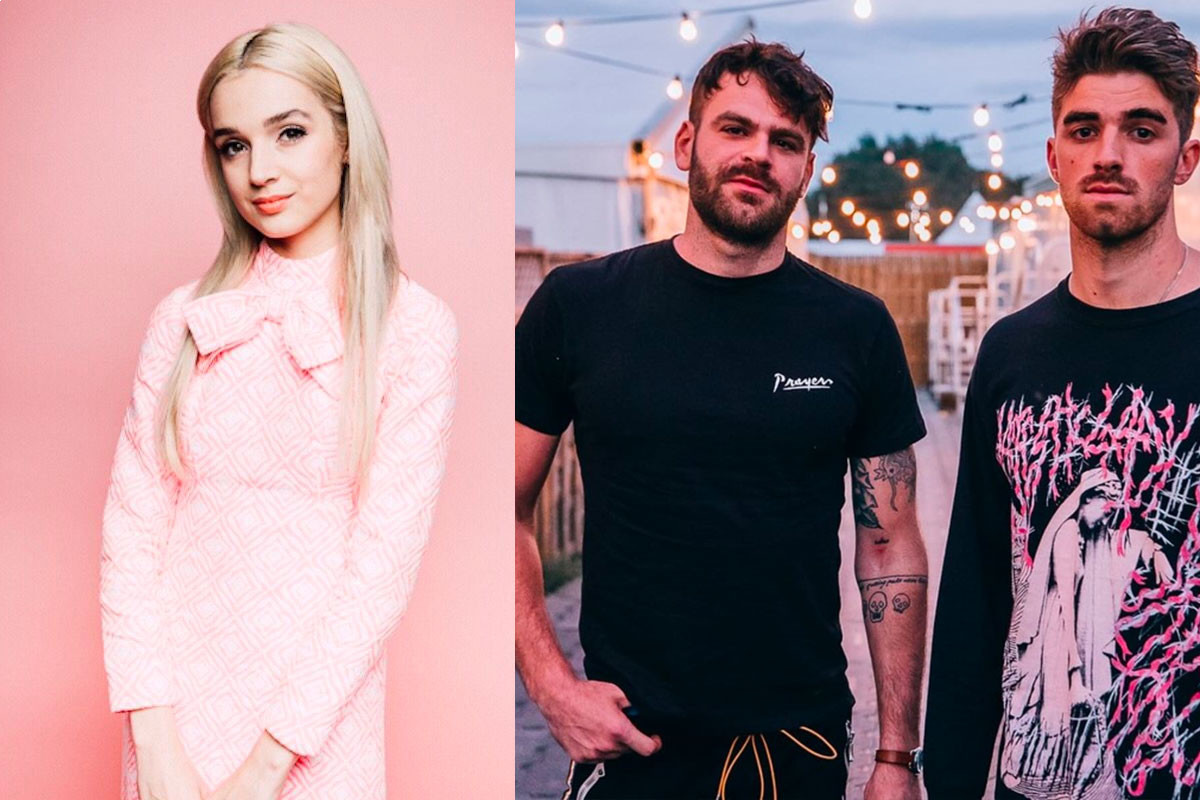 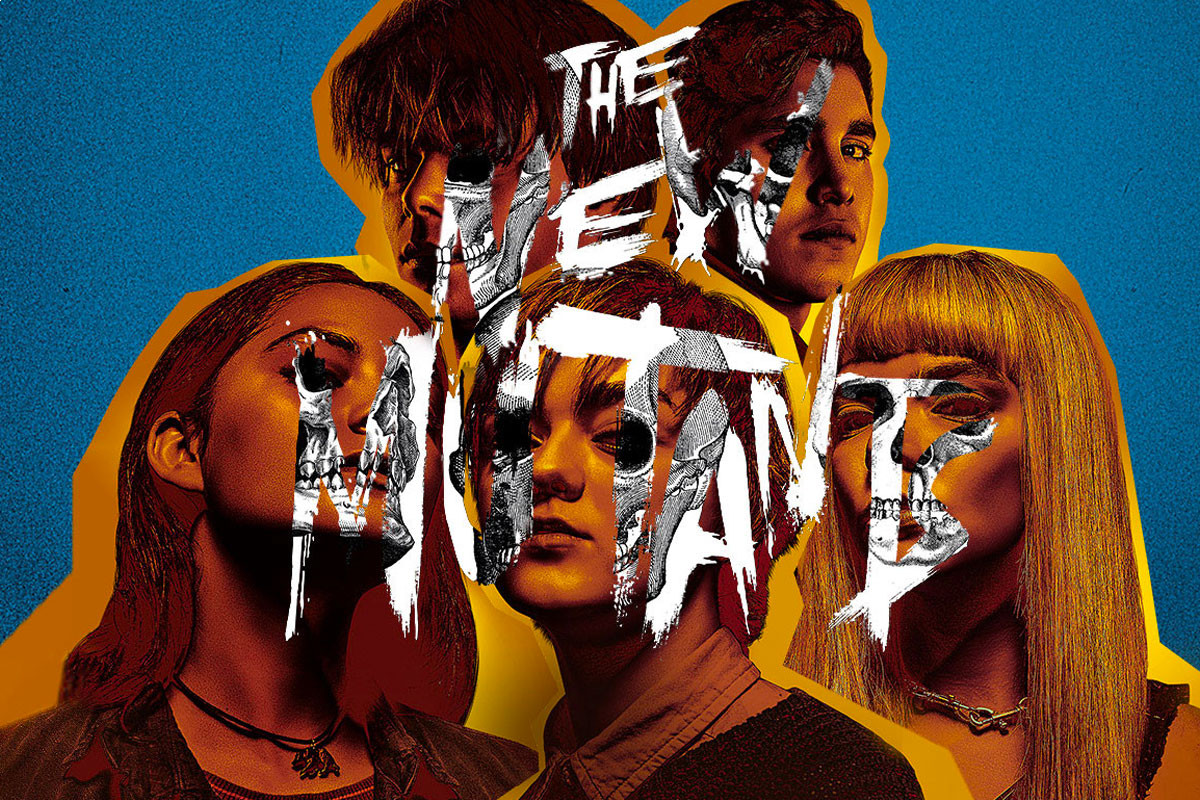 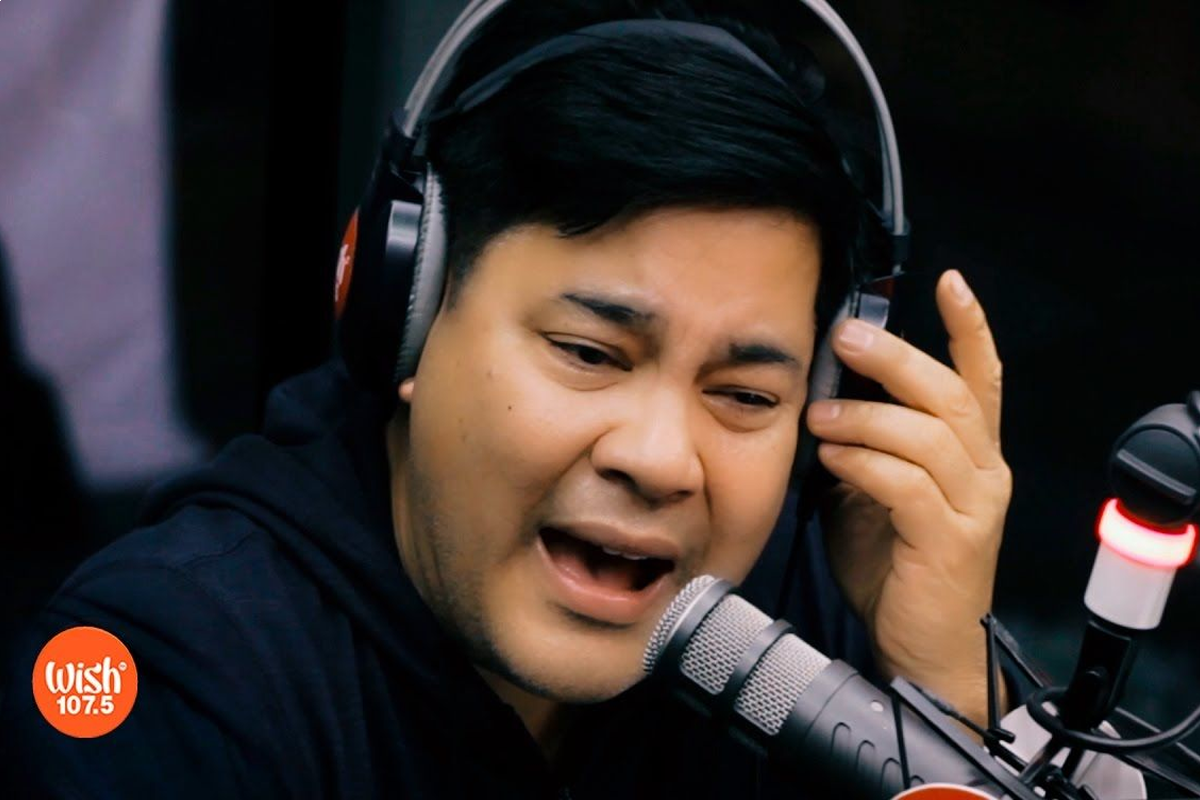 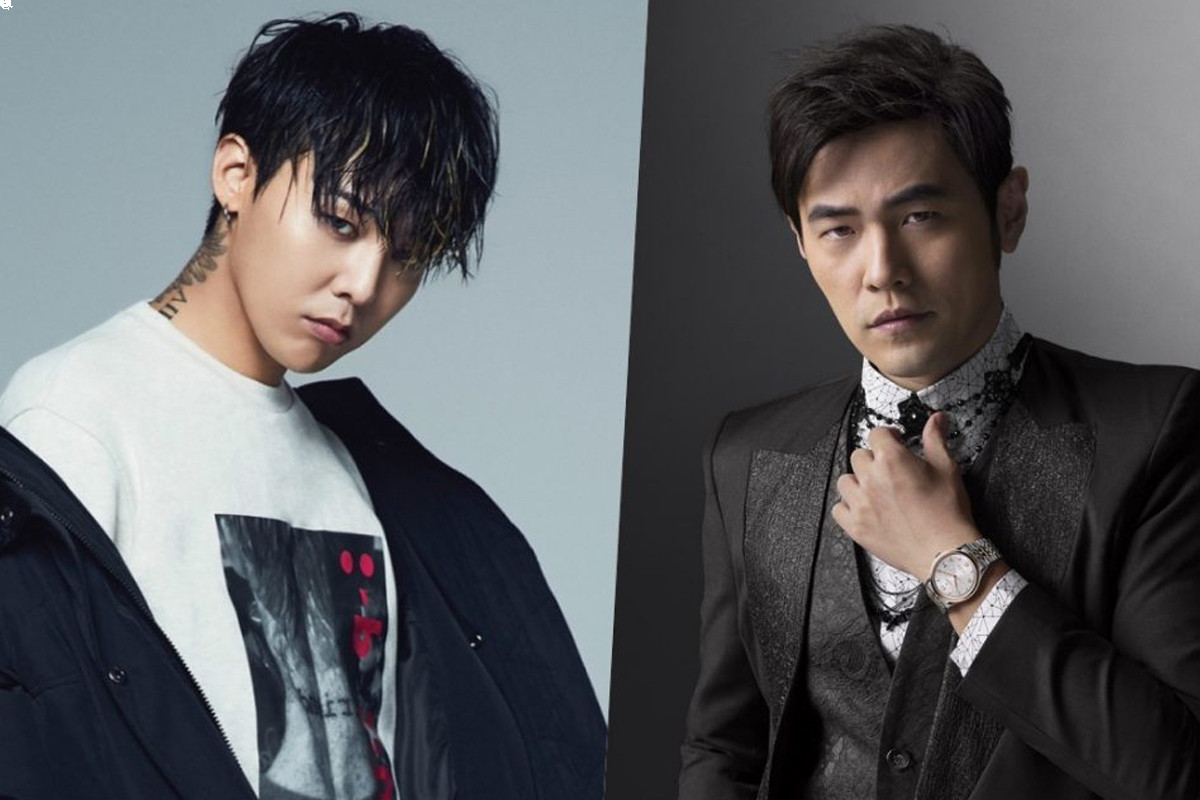