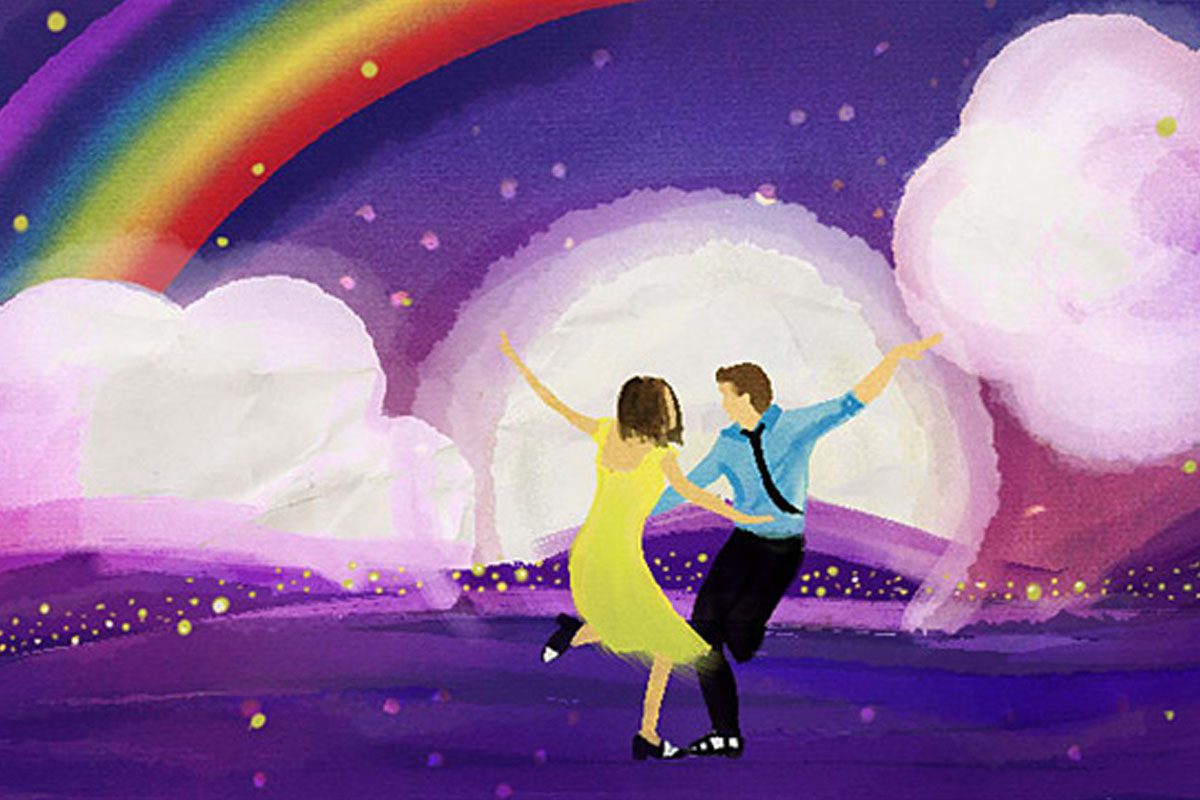 The showbiz aura is always accompanied by pressure and fatigue - this is a topic that has been exploited by Hollywood w...

The showbiz aura is always accompanied by pressure and fatigue - this is a topic that has been exploited by Hollywood with the ability to draw viewers' eyes. Hollywood land and tragic stories about the limelight, about the pressure to carry the burden of "people of the public". Here are some popular and critically acclaimed movies that talk about the topic.

With the participation of Lady Gaga and Bradley Cooper, the movie A Star Is Born is a sad love story between two artists in the magnificent entertainment world. Jack's character, before the flash of her lover, felt like a roadblock, hindering her career. Inherently immersed in addiction and negative thoughts, Jack made a bad decision to "free" the person he loves.

The end of the movie makes viewers cry out of tears and is considered one of the most touching love stories on screen. Besides, A Star Is Born also owns addictive songs, such as I Will Never Love Again or The Shallow.

Nearly winning the prestigious Oscar for Best Film, La La Land is a moving film about the tensions between love and ambitions of the two main characters, portrayed by Ryan Gosling and Emma Stone. The beautiful love story between this couple met a sad ending when their careers in the entertainment industry held both sides, unable to continue together. Needless to say, La La Land is a work that draws viewers' tears significantly.

Not only impressing the audience with attractive content, La La Land also owns songs that make everyone fall in love such as City of Stars, Someone in the Crowd and Another Day of Sun.

Not a tragic love story like the two movies above, Bohemian Rhapsody (Vietnamese title: Legend of Rock Star) talks about the legendary group Queen and the way to glory. More specifically, the film explores the personal life of singer Freddie Mercury and the effects of showbiz on him. The film ends with the death of Freddie because of AIDS - the bitter death mark for the life of a talented vocalist.

As a light thriller from Netflix with a budget of only 1 million dollars, Cam still scores with new content and thrilling, unpredictable. The content of the film is about Alice - a young girl making money by streaming her sensitive videos on the Internet for others to watch. Alice aspires to take the number 1 spot on the website's most attractive streamers, but her high position also means more enemies: an identical copy of her appears and threatens her reputation and her life.

What makes Cam's content new and interesting is the film's clever use of technological - spiritual - psychological elements to create a thrilling, mysterious and suspenseful film rhythm. The film received positive reviews from professionals and won several film festivals. 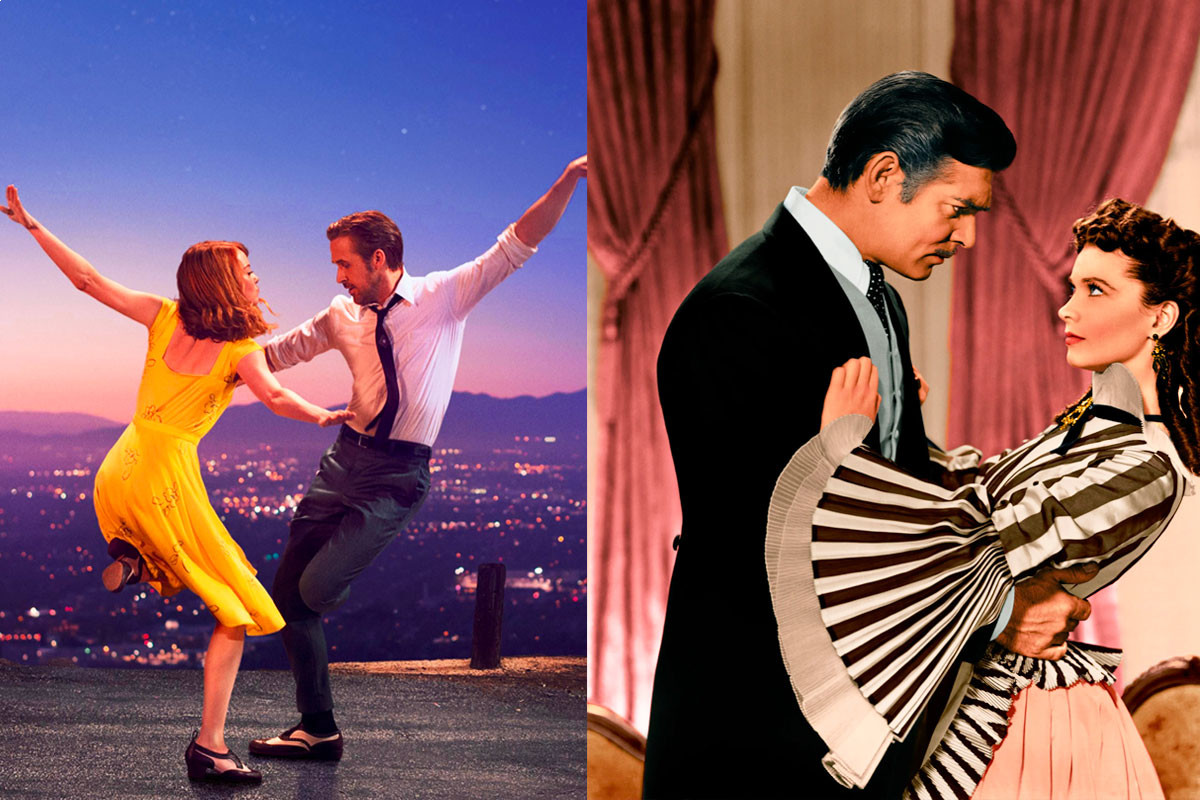 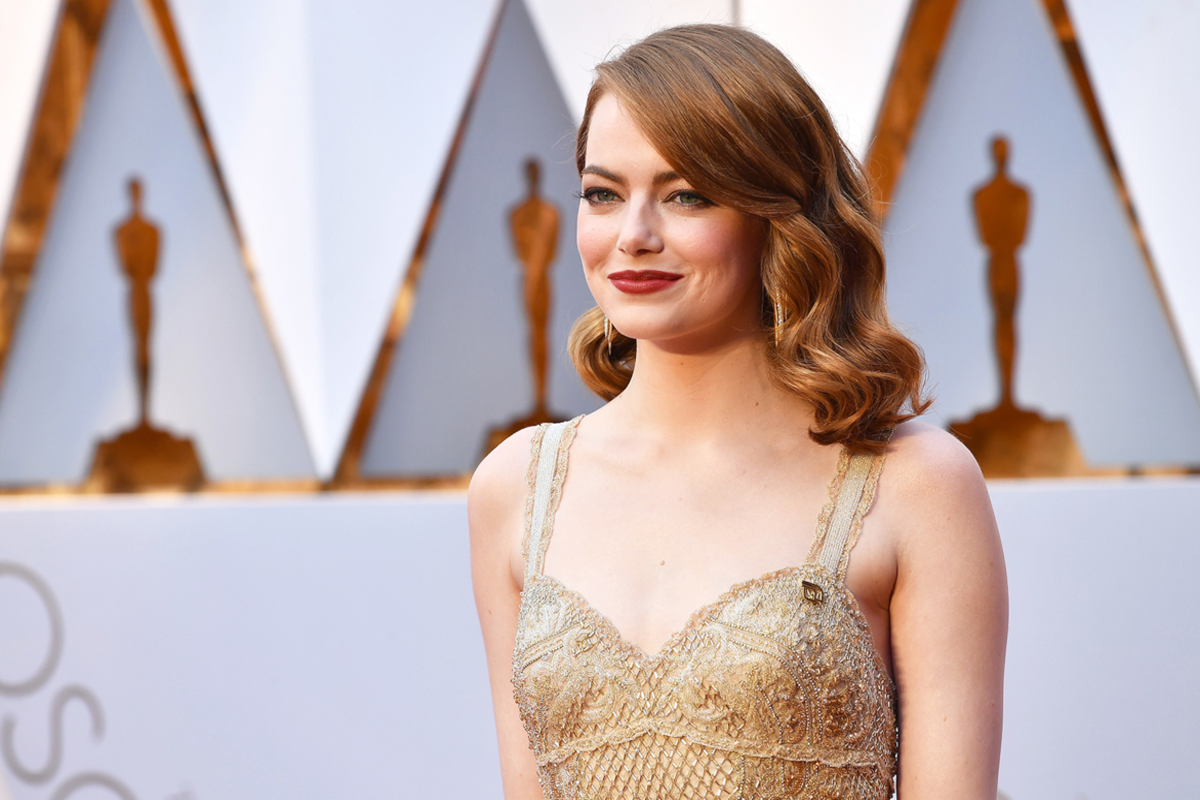 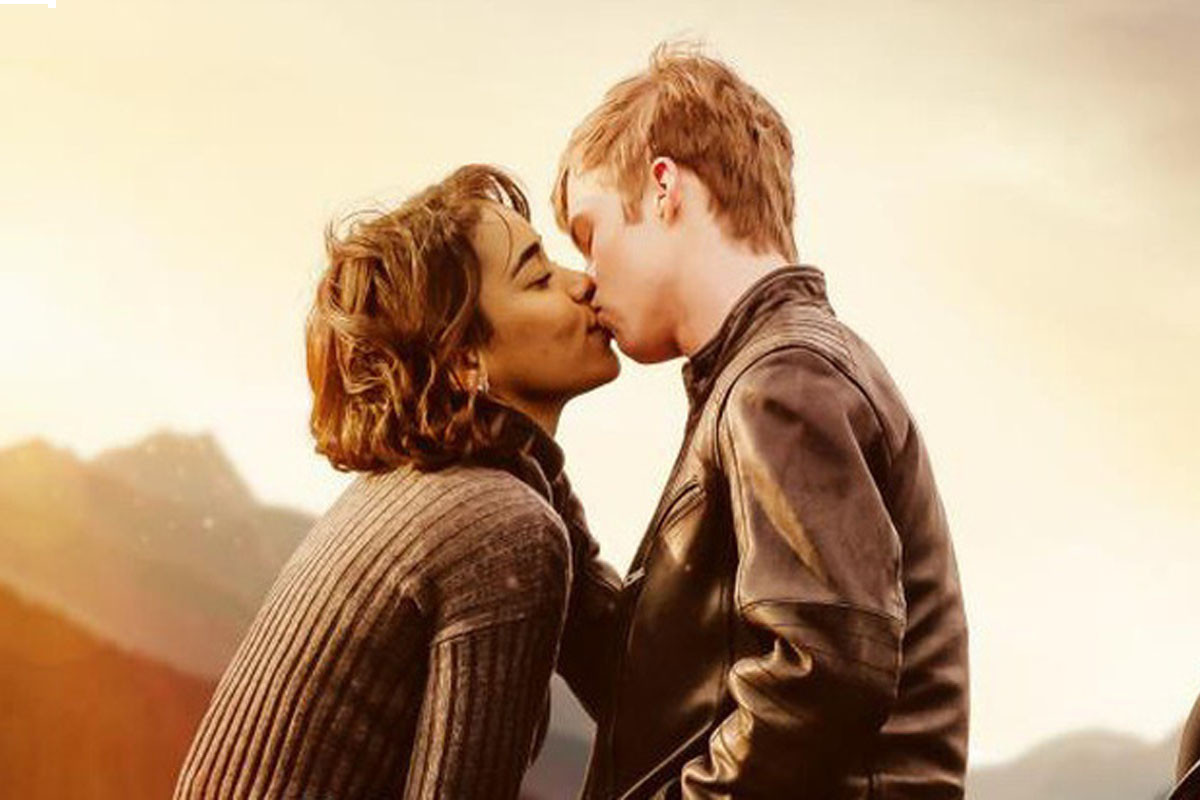