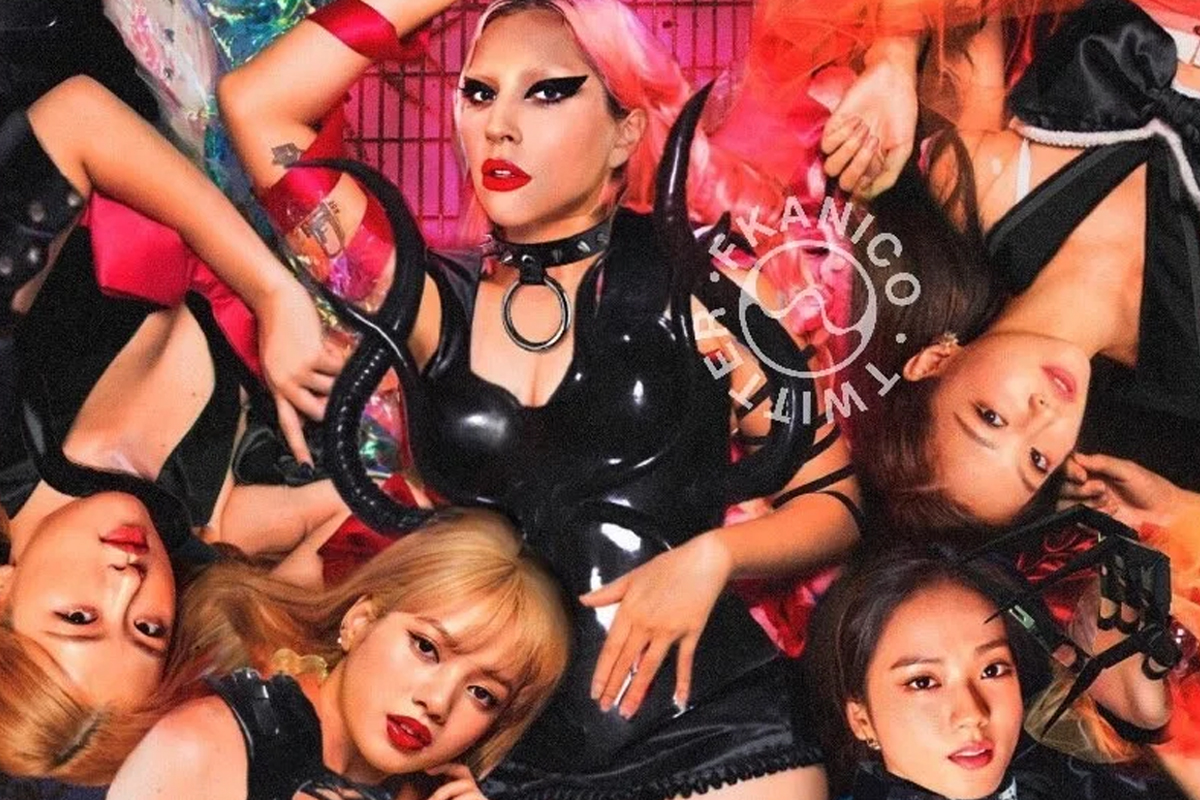 'Sour Candy', a collaboration song between girl group BLACKPINK and Lady Gaga, has been ranked No. 1 on various global...

'Sour Candy', a collaboration song between girl group BLACKPINK and Lady Gaga, has been ranked No. 1 on various global platforms as well as on music charts, proving its overwhelming presence.

'Sour Candy', which took off its veil on May 28, topped iTunes Chart in 57 countries in less than 24 hours after its release.

The collaboration song is also on top of various other music sites and social networking sites, including China's largest music site QQ Music's new song chart on the same day, and proved its global impact by topping the global trend chart in real-time on both YouTube and Twitter.

Leading foreign media outlets also highlighted the situation. "Lady Gaga, the hugely popular K-pop group BLACKPINK, and the long-awaited collaboration have finally been released," Rolling Stones said. "This song is already receiving overwhelming responses." "BLACKPINK has recorded unprecedented commercial success not only abroad but also in the United States," the Hollywood Reporter said. "Lady Gaga and BLACKPINK's fandom is heating up SNS with excitement over the beat and chorus of 'Sour Candy'," Billboard said, dealing with explosive reactions from fans around the world.

BLACKPINK, who is receiving keen attention from global fans for their collaboration with Lady Gaga, will release their pre-released title song in June. The members have recently finished recording more than 10 songs for their first full-length album and are preparing for their comeback.