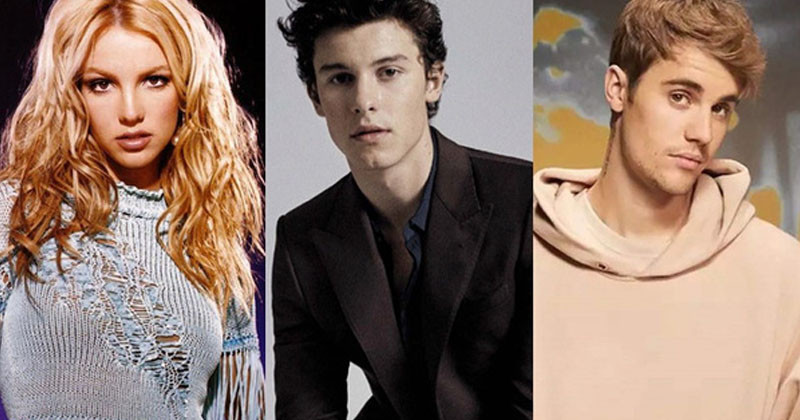 Although Shawn Mendes' fourth studio album "Wonder'' was criticized, it is still the savior helping the male singer to participate in the list of the Top youngest artists to own 4 albums to reach No.1 Billboard in history, shoulder to shoulder. with a series of other famous artists.

A few days ago, Shawn Mendes released his fourth studio album called Wonder, but it didn't seem very lucky that this "baby baby" did not receive great attention and support from fans. and music critics. Most viewers have the general opinion that the Wonder album is quite blurred, without the highlight.

Typically, Pitchfork also frankly likened the Wonder album "tremendous bored" and gave 5/10 points. Pitchfork's number 5 makes many people think that this hearthrob is too lenient, because the Wonder album is only worth 3 or 2 points!

Saying that to see Shawn Mendes' Wonder album, the general ground is not appreciated. Despite being criticized for that, on the Billboard chart, this album received a respectable high ranking: No.1 Billboard 200.

Justin Bieber was an early achievement, at the 18-year-old male singer. 4 outstanding albums including Believe, My World 2.0, Never Say Never: The Remixes and Under The Mistletoe.

Britney Spears hit the record at the age of 22. The female singer won No.1 for the fourth time with her fourth studio album In The Zone. The previous three albums were Baby One More Time, Oops! ... I Did It Again and Britney.

And finally, Elvis Presley. The legendary Rock n 'Roll achieved this achievement when it was about to turn 23. Four of Elvis Presley's albums reached No. 1 on Billboard including Elvis Presley, Elvis, Loving You and Elvis' Christmas Album. 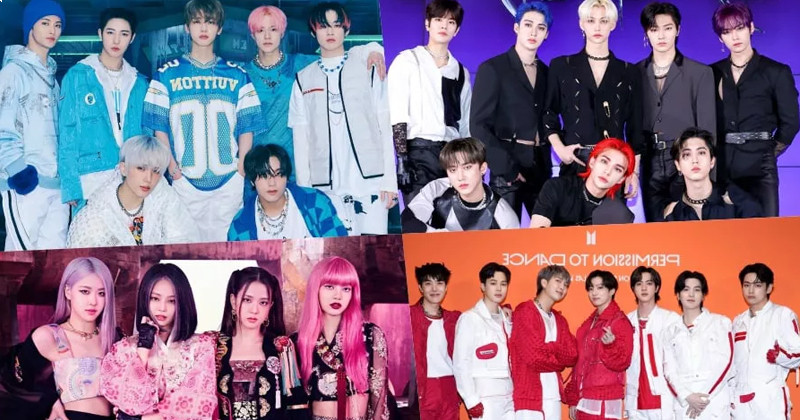