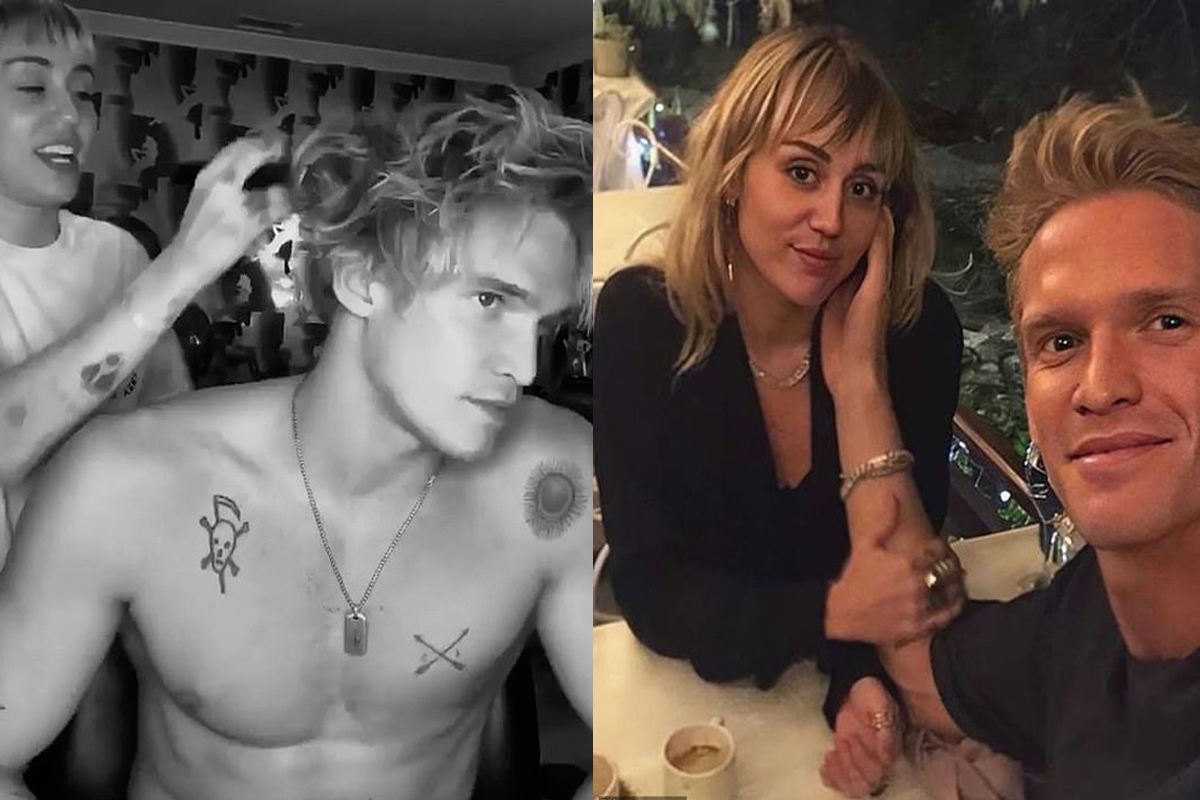 The extremely lovely emotional images of Miley Cyrus and her boyfriend received great attention from fans. On April...

The extremely lovely emotional images of Miley Cyrus and her boyfriend received great attention from fans.

On April 2, fans of Miley Cyrus and Cody Simpson got the opportunity to be"excited" when Cody showed off on Instagram the image of his girlfriend helping him cut his hair. Reportedly, most of the barbershop in California was forced to close from 20/3 due to state curfew.

In the video Cody shared on the story, Miley Cyrus looked quite confident and professional when shaving boyfriend Cody Simpson’s head. And not by chance but surprisingly, the "first result" after the last Miley hands were praised by the people. It is undeniable that the face of the singer born in 1996 became much more handsome and manly with the new hair style.

Miley and Cody have been self-quarantining together at home in early March, shortly after the COVID-19 virus broke out in the US. Both of them said that health is more important than that, so decided to postpone all schedules in the future. 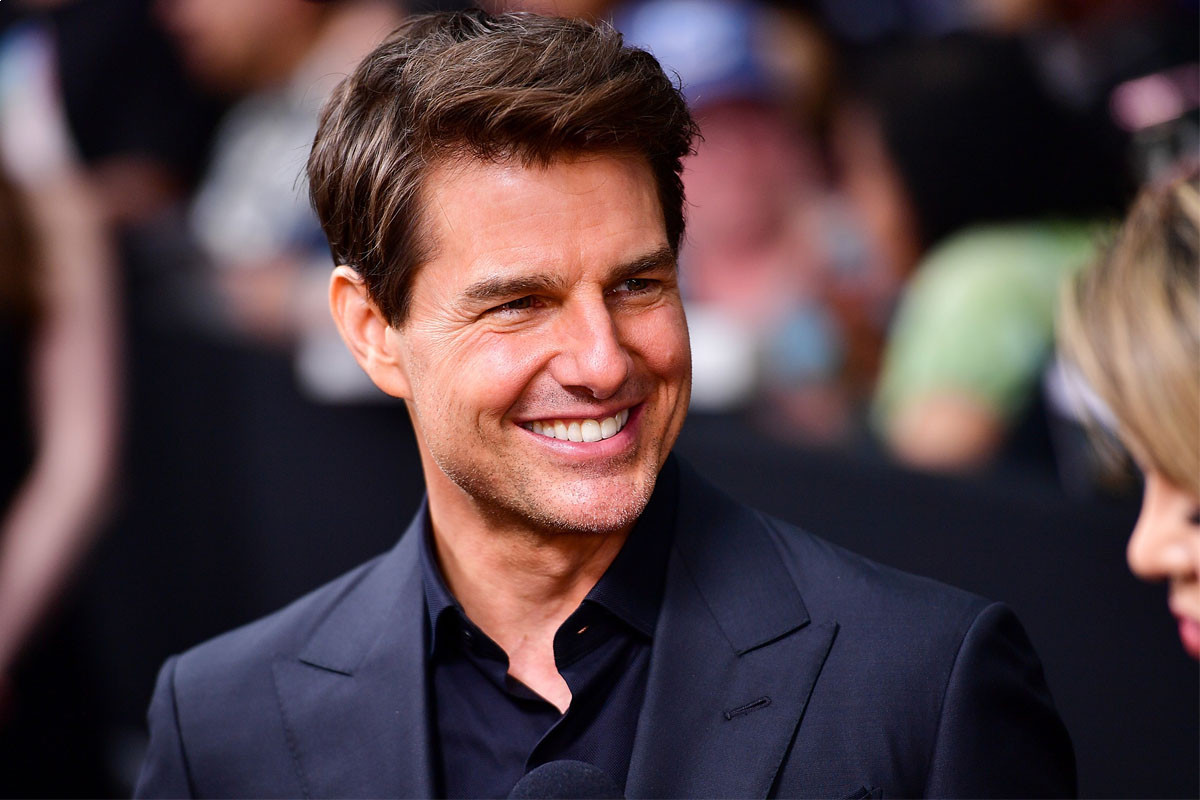 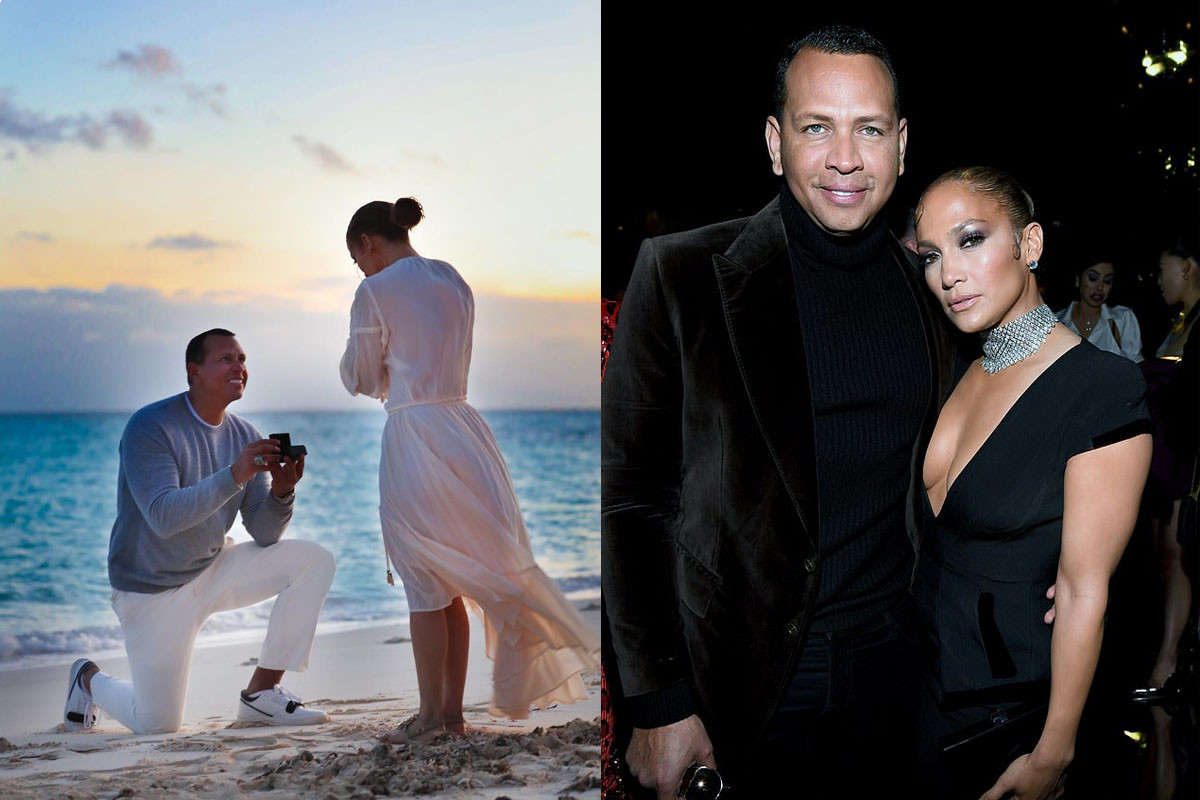 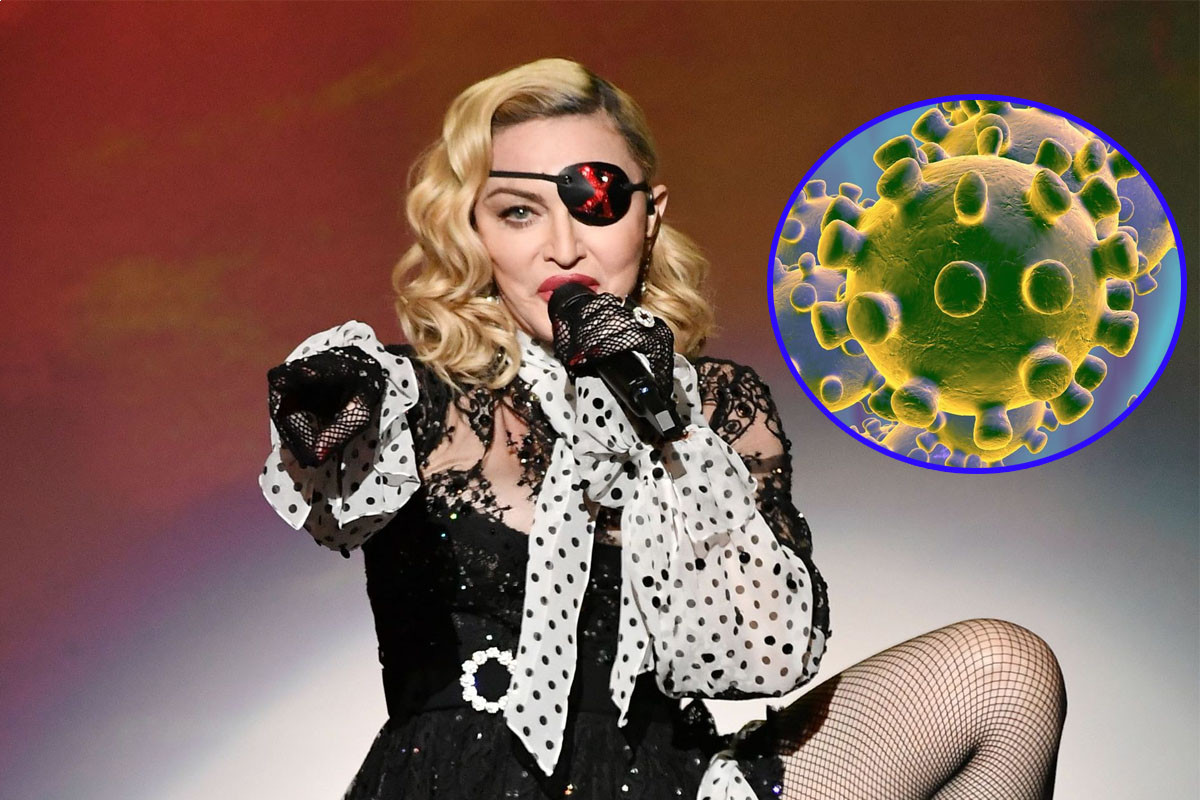