Lewis Capaldi has revealed he is officially a taken man. The singer, 23, divulged during a chat on Capital FM that he i...

Lewis Capaldi has revealed he is officially a taken man. The singer, 23, divulged during a chat on Capital FM that he is dating a 'posh redhead', when quizzed over whether he prefers being single or in a relationship. Lewis admitted that he is missing his other half, after she decided to head back to her family before the coronavirus lockdown was announced earlier this year.

Lewis didn't mention the identity of his new girlfriend, however the Mirror have reported that it is Catherine Halliday, 21, who is followed by Lewis on Instagram. MailOnline have contacted Lewis' reps for further comment.

Earlier this year Lewis was linked to Scottish native Catherine after it was claimed the duo had been on a string of low-key dates in his hometown of West Lothian. Onlookers told the Sun that the pair enjoyed a relaxed date at a Prezzo for their latest outing, and they claimed the duo were 'very flirty' with one another.

Little is known about Catherine, but it seems the singer has found romance after his former flame Paige Turley won Love Island with Finn Tapp on Sunday.

Lewis and Paige dated for over a year after meeting in college, but things are said to have ended on a sour note. While Paige found love in the South African villa, Lewis has stormed the BRIT Awards, coming away with gongs for Best New Artist and Song of the Year. 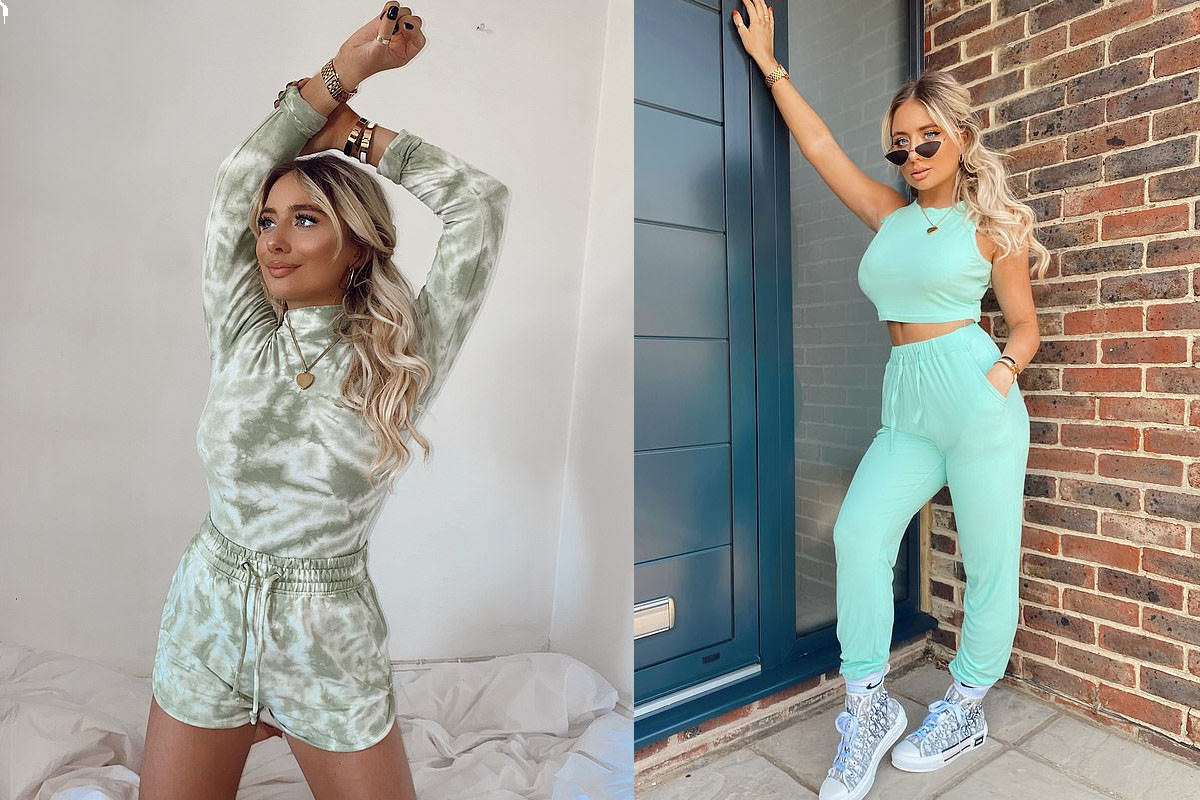 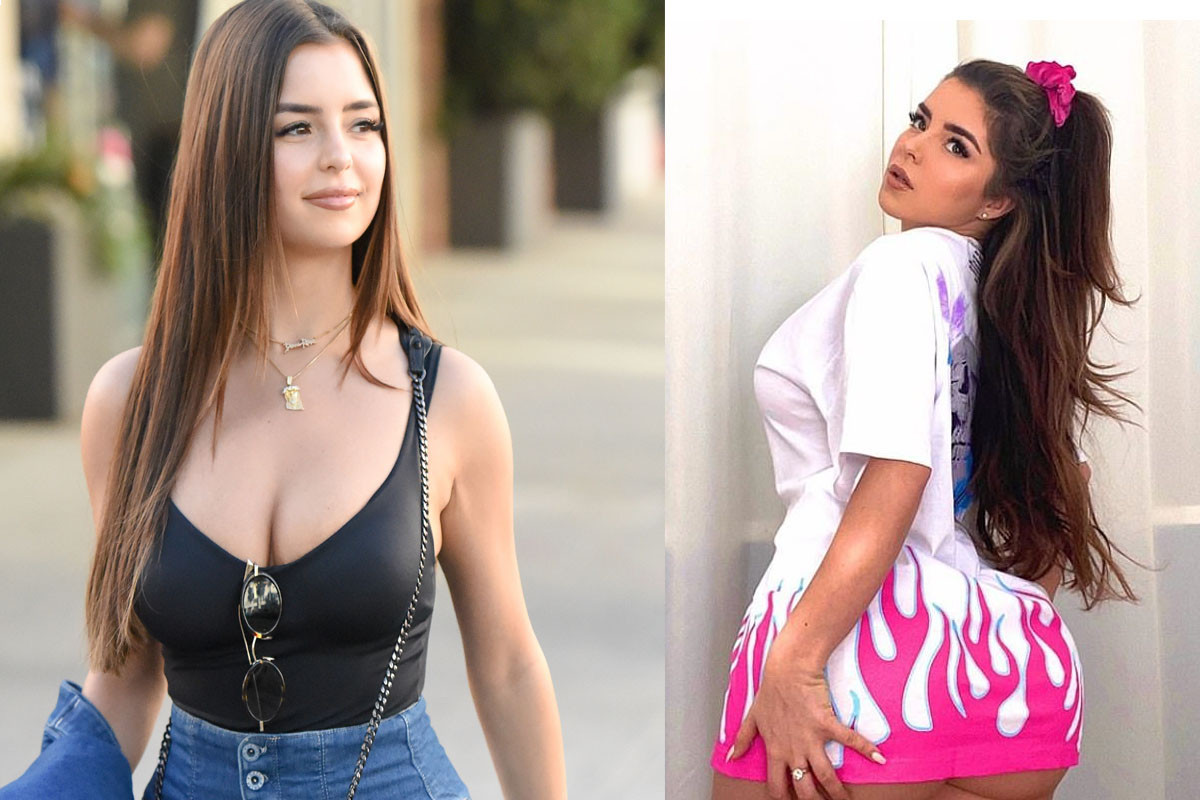 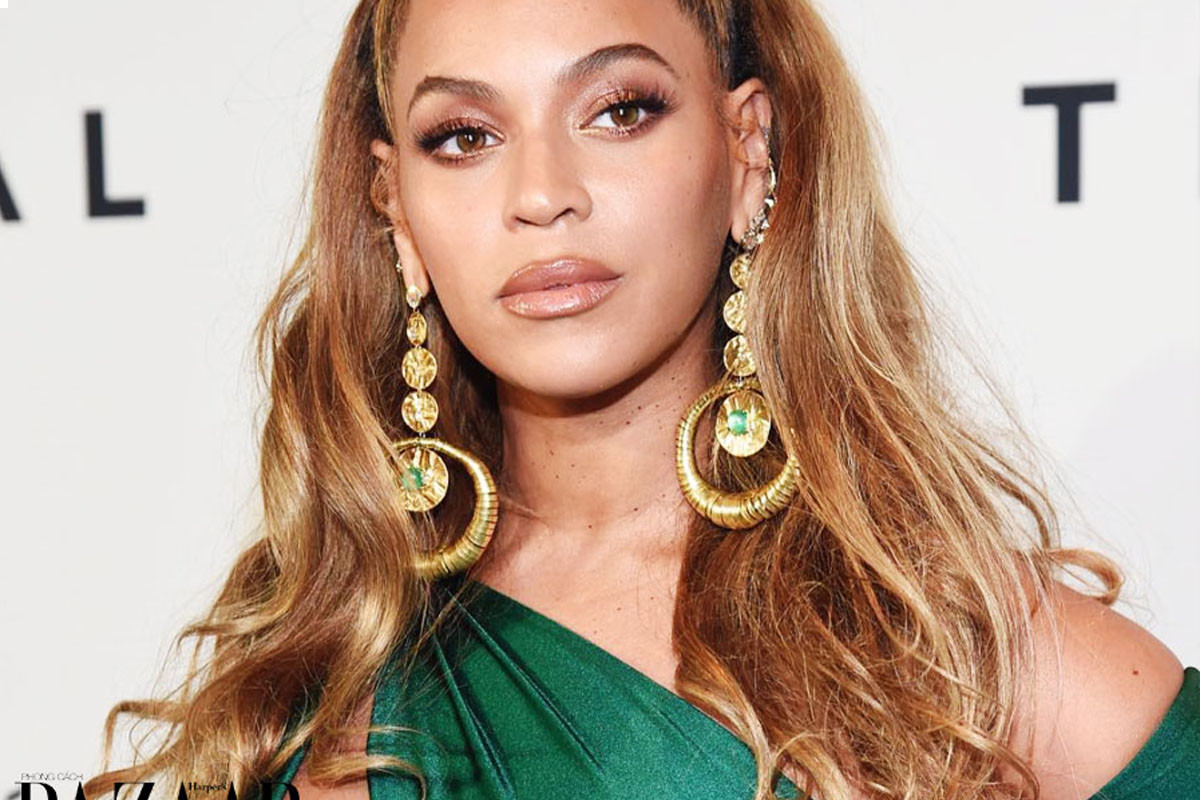