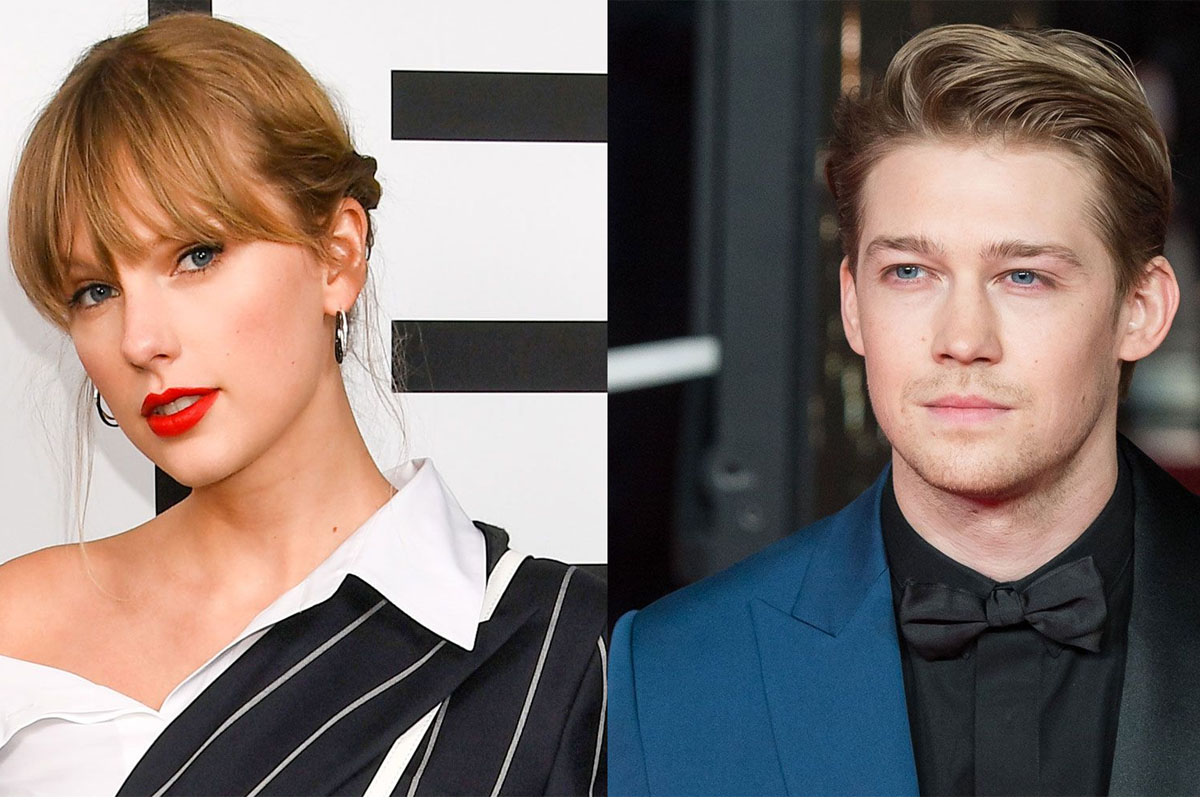 British actor Joe Alwyn has been spending his time in isolation getting to know Taylor Swift’s pet cat after holing up...

British actor Joe Alwyn has been spending his time in isolation getting to know Taylor Swift’s pet cat after holing up with his superstar girlfriend during the coronavirus pandemic.

The couple, which has been dating since 2016, is known for keeping its romance private, but on Wednesday (April 29, 2020), Alwyn gave fans a glimpse at his life on lockdown – and inadvertently revealed he was staying with Swift.

The Favourite star posted a series of photos on his Instagram Stories timeline showing off a brown and white cat with distinct blue eyes – and followers were quick to recognize the feline as Swift’s furry friend Benjamin.

One image featured Benjamin staring at the actor from inside a paper bag, while another showed the animal peeking out of a box. Alywn also captured a shot of the pet laying under a rug.

The 29-year-old went on to share images of sketches he had worked on during the unexpected downtime, including a couple of portraits and a drawing of a pot plant by a window, as well as an arty snap of himself taken while posing behind a glass of white wine. 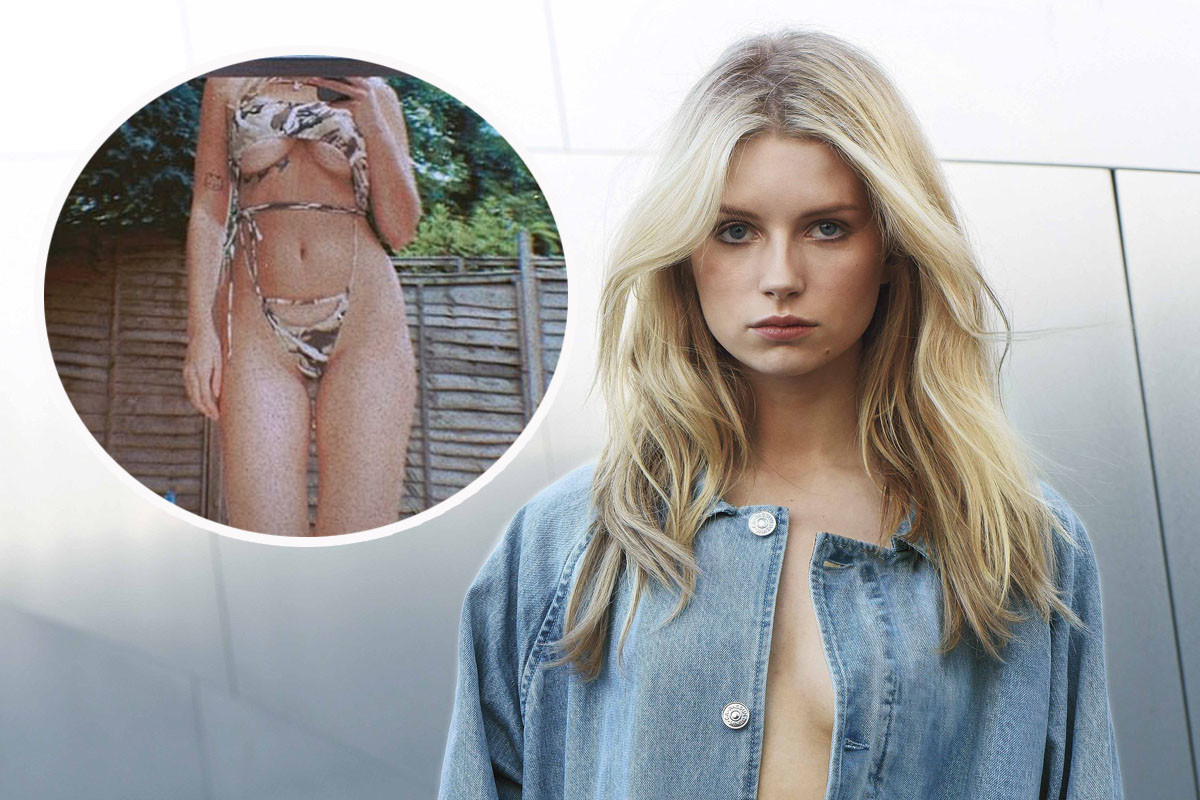 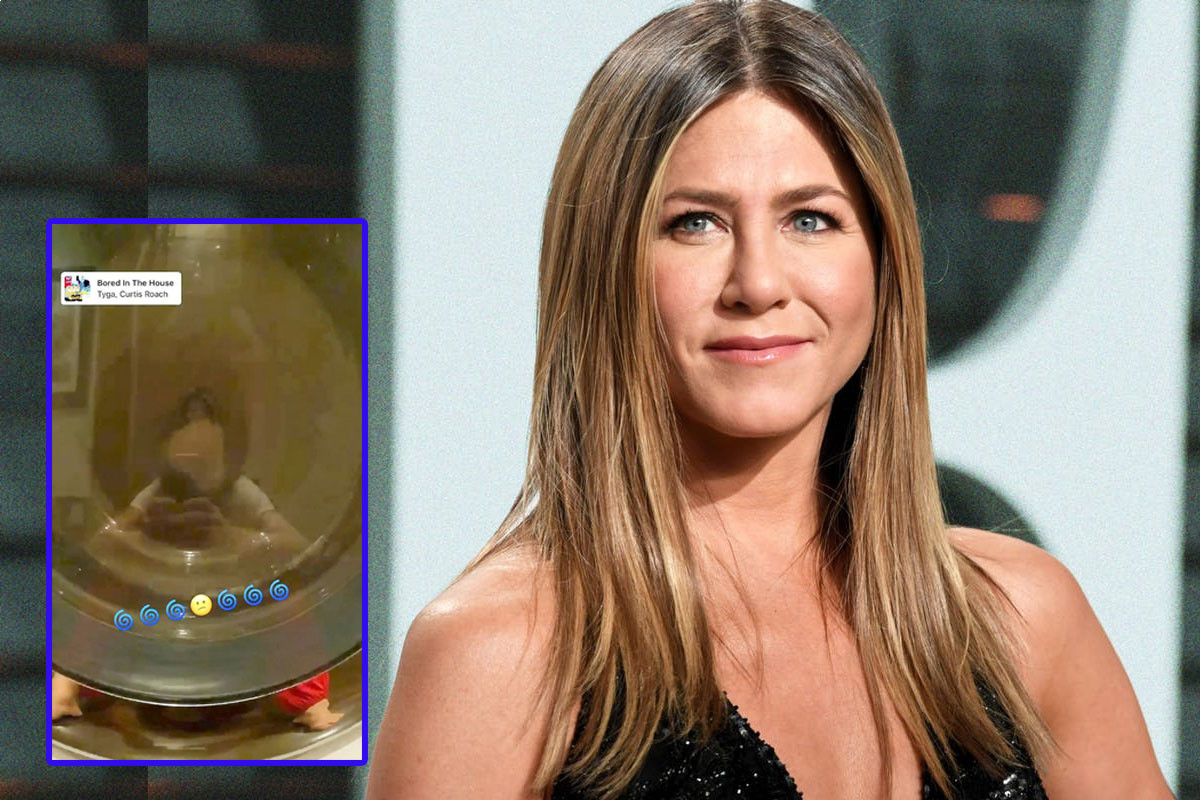