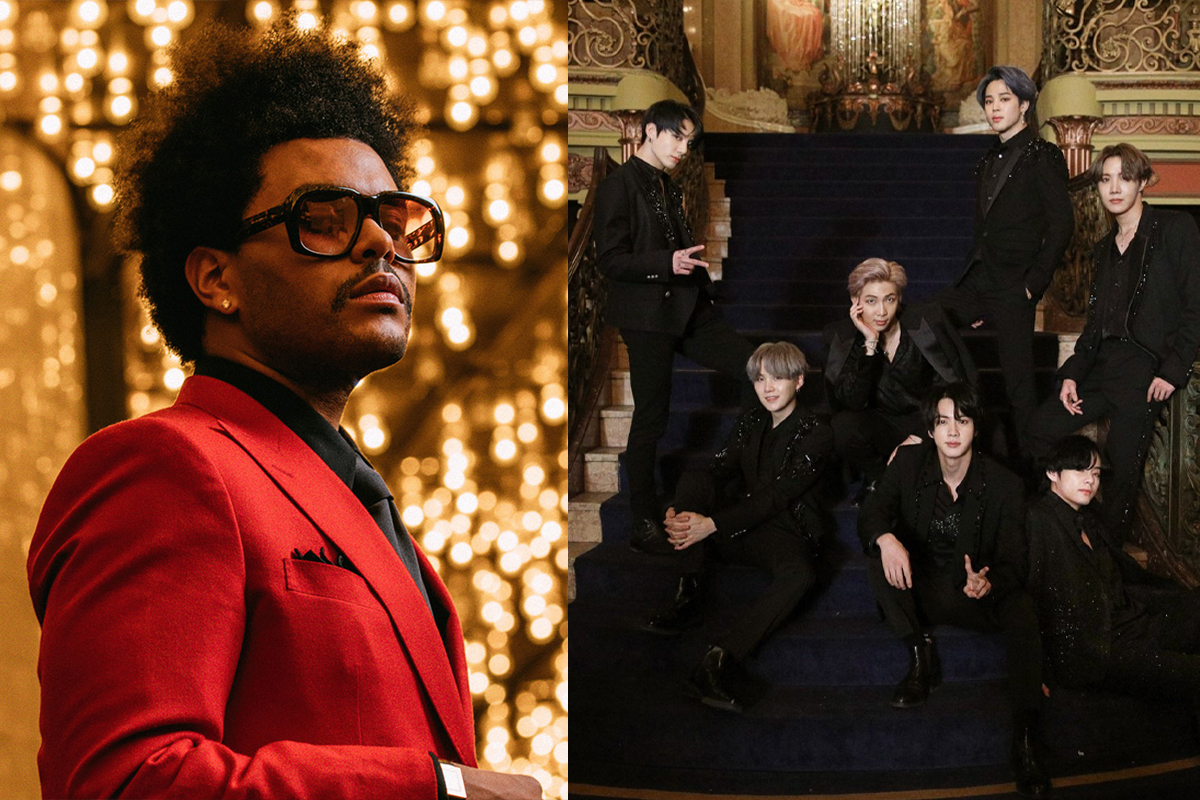 After a week of release, the album 'After Hours' officially debuted at No. 1 on the Billboard 200 chart - a result pred...

Specifically, in its first week, 'After Hours' sold a total of 444 thousand equivalent units shifted, including 275,000 pure sales and 163,000 streaming equivalent copies. The previous record belonged to 'Map of The Soul: 7' from BTS with 422,000 units, including 347,000 pure sales. As such, in the US market alone, 'After Hours' has beaten 'Map of The Soul: 7' in total sales (which includes streaming equivalent copies), but the BTS's albums still has the most pure sales in 2020. ARMY (BTS fans) argue: the number of pure sales is the only thing worth discussing, especially in the age of music streaming platforms.

They also point out: The Weeknd sells a lot of bundles, so an increase in total sales is understandable while 'Map of The Soul: 7' doesn't sell bundles.

It can be seen that a great part of 'After Hours''s achievement comes from streaming - this is also the strength of The Weeknd, helping him maintain his success on the charts in the US throughout the years. The Weeknd's album received 265.4 million streams in its first week, nearly double the number of the Big Hit group, which was 173.5 million streams.

Across global social networks, the fandom of The Weeknd and BTS are fighting about this achievement. Many people think that The Weeknd's album only succeeds in the US market, while BTS achieves a much more global success than The Weeknd.

Accordingly, there are 6 largest music markets in the world, ranked from big to small: the US, Japan, Germany, the UK, France, South Korea. While 'Map of The Soul: 7' topped the charts of all these 6 markets in its first week, 'After Hours' only won the No. 1 position in the US and UK, reaching only #76 in Japan, #5 in Germany, and not found in France and South Korea.

Numbers and achievements do not lie: The Weeknd's album is more successful in the United States than BTS, but globally, BTS is still a more dominant force. 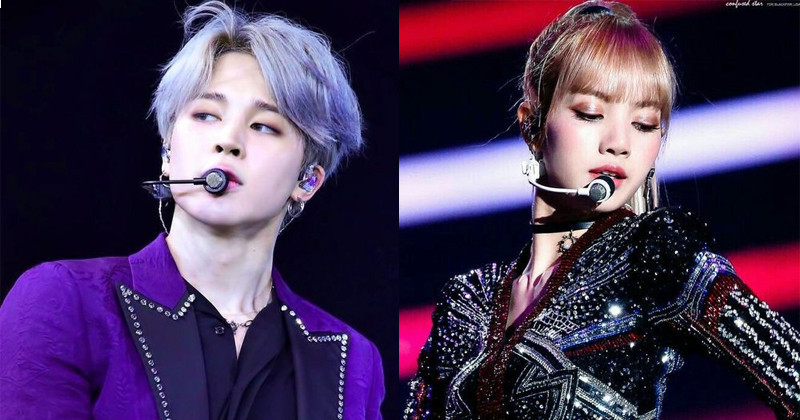