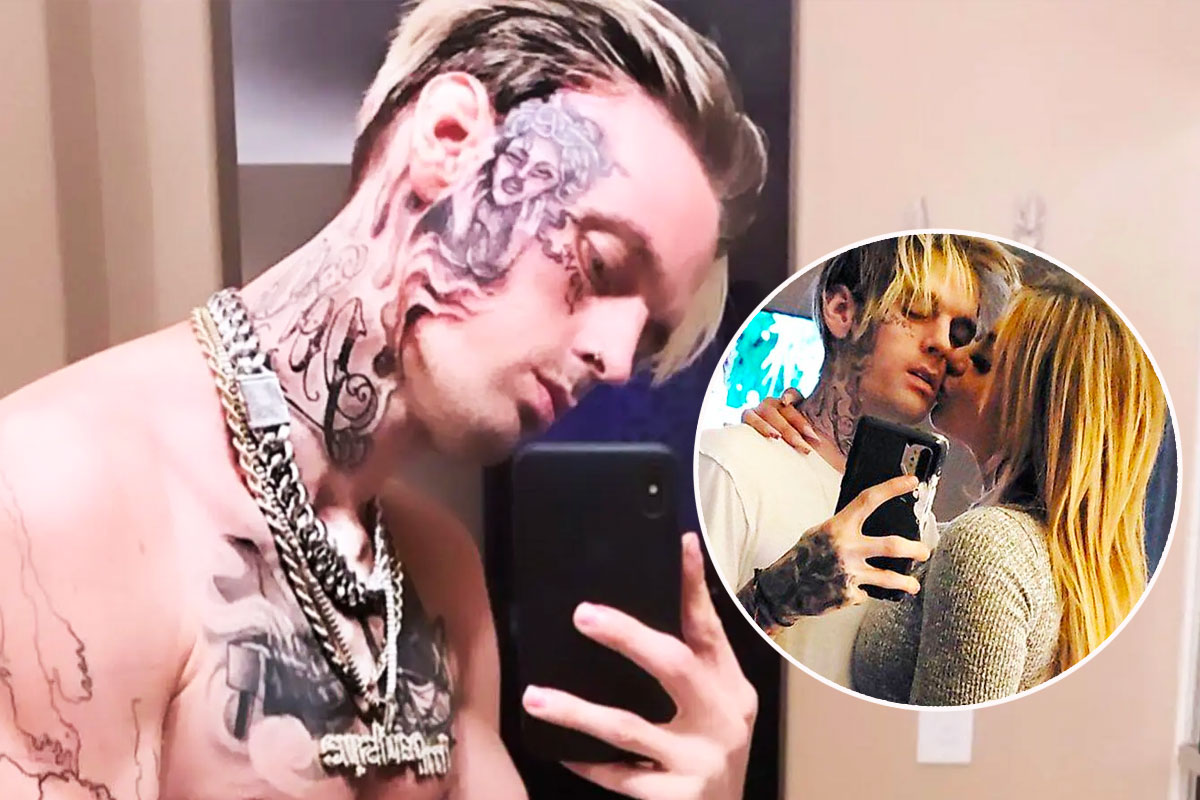 The troublesome Aaron Carter once again messes up his relationships when he keeps on broking up with his girlfriend, t...

The troublesome Aaron Carter once again messes up his relationships when he keeps on broking up with his girlfriend, then engaging, again.

The singer has just officially announce on his Instagram about his engagement with Melanie Martin, his girlfriend. What surprises his fans is that the couple just got "in a good term" recently, after their split at the end of April.

Aaron also shared on Youtube livestream that his girlfriend has had miscarriage just two months after the split.

"We need time for her to heal and we will give it a try... Both of us want a baby. I have to take care of her.", Carter said.

The loving birds posted lots of their smiling faces on social media before admitting their relationship ended because of "negative effects" and Melanie's mistakes.

Aaron also added that he was happy because his girl "took responsibilities for what she's done." Carter confessed that he hadn't lost his feelings for Melanie.

Aaron and Melanie expressed their sincere thoughts on multiple problems, including Martin's attack on her boyfriend Carter at her home in Lancaster, California on March 29th.

The love life of Aaron Carter has been messed up for a couple of years. The singer has got in many rumors about being a drug addict that led to the fall of his career. 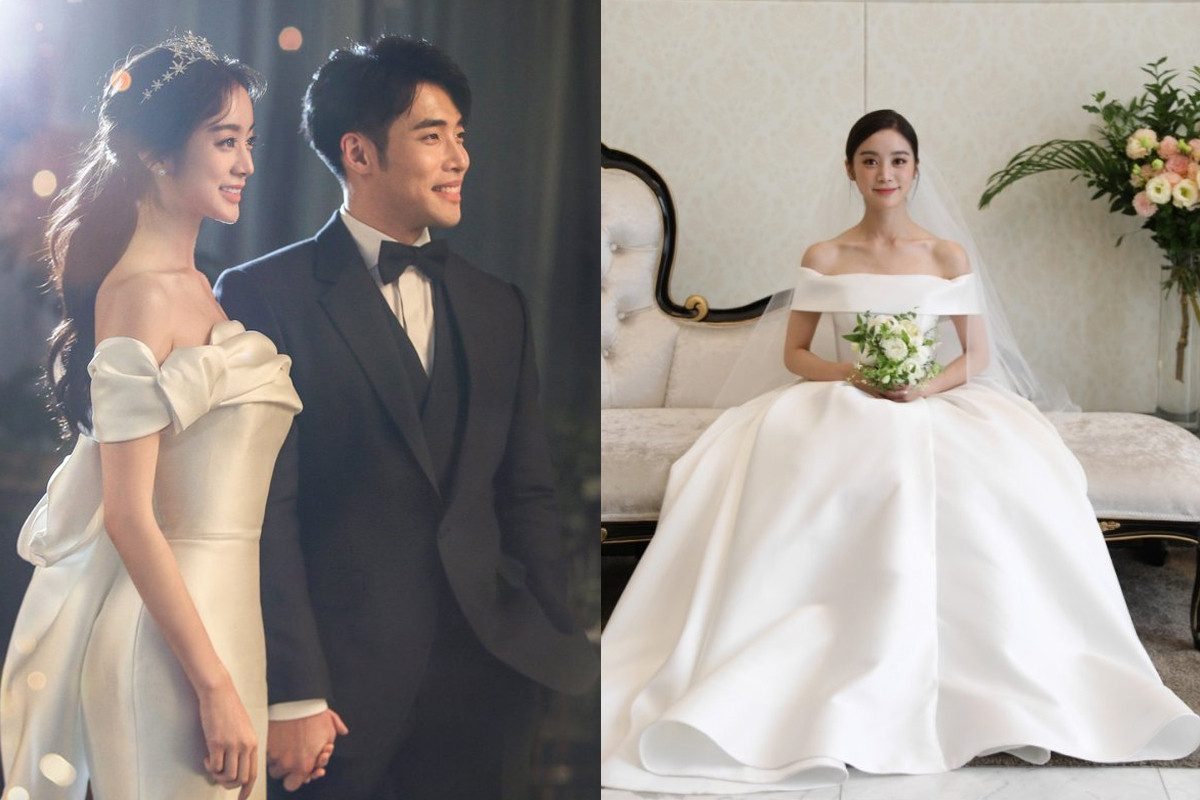 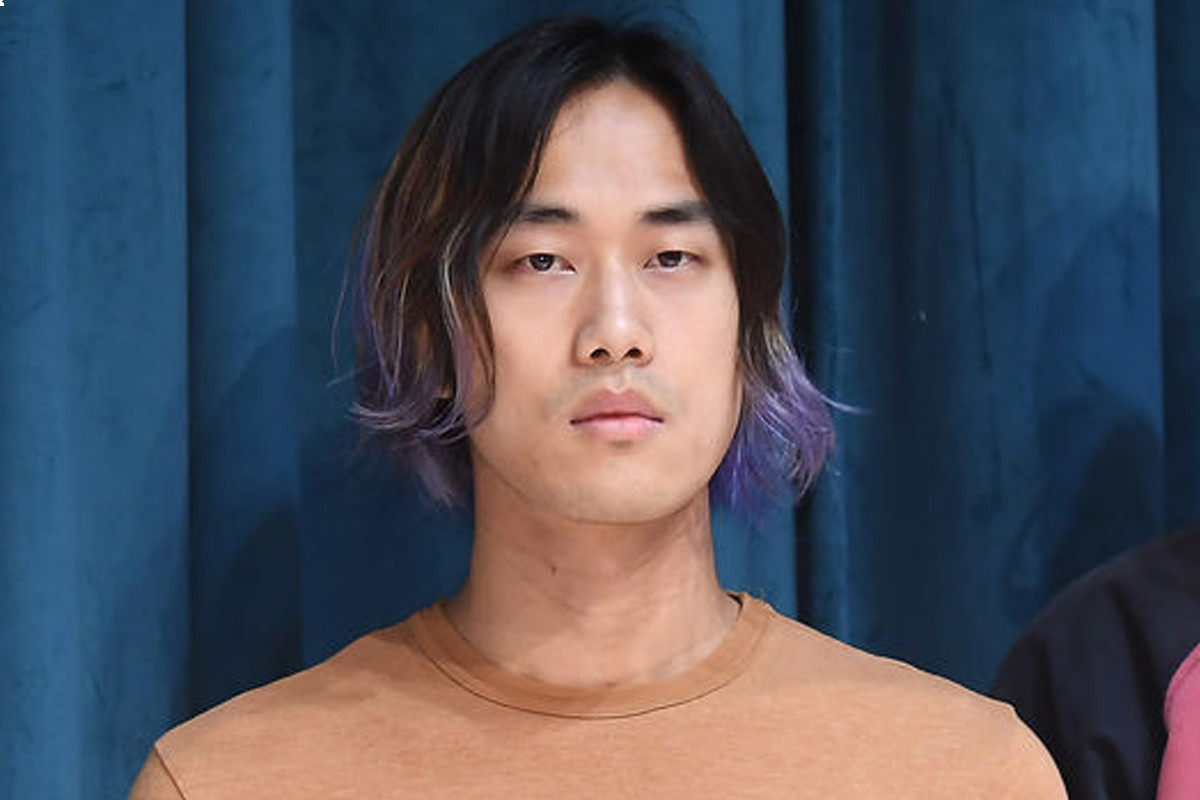