Sia announces of becoming grandmother at 44 in excitement 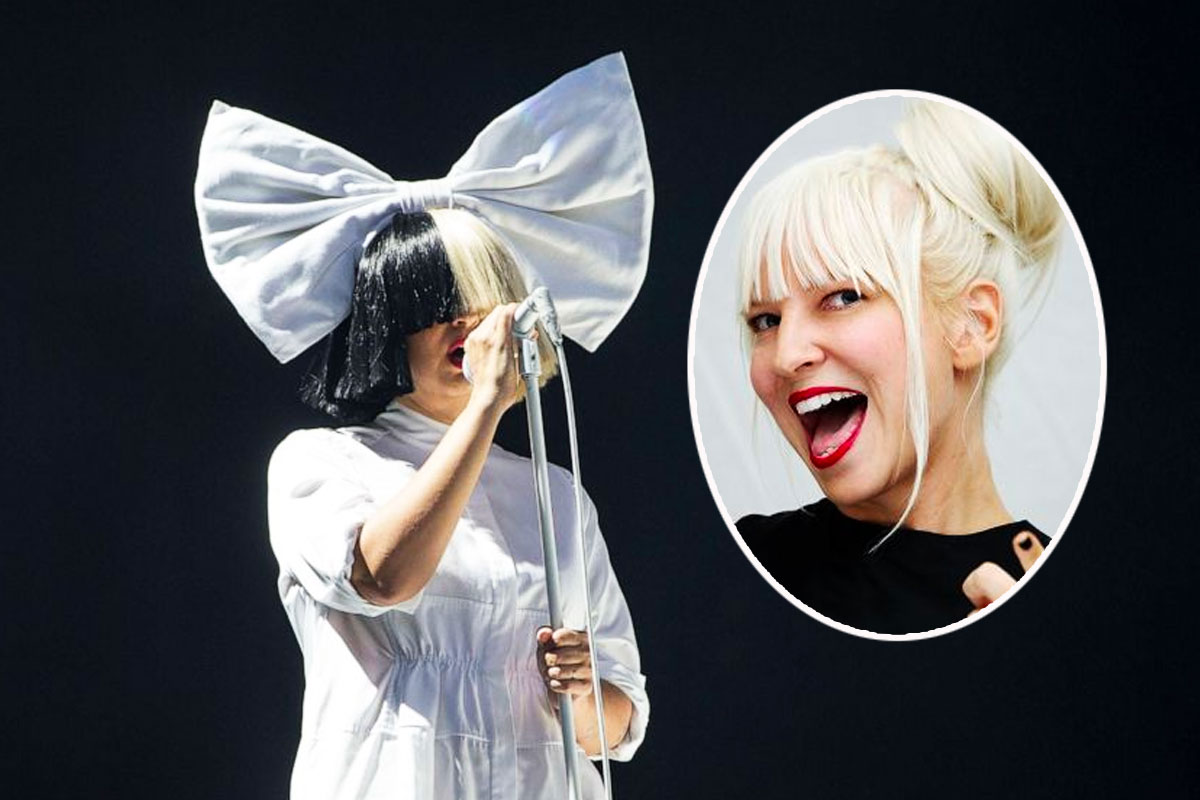 The hitmaker Sia has just revealed in excitement about her brand new role in life, as a grandmother for son's kids for...

The hitmaker Sia has just revealed in excitement about her brand new role in life, as a grandmother for son's kids for the first time.

In 2019, the Chandelier owner had adopted two 18-year-old sons as they were "aging out of the foster care system", after giving hint about being a mother during a conversation with GQ.

And delightful news have come to the talented singer when Sia revealed that she the "mother" position has been changed into the "grandmother" mode when her youngest son just had two babies.

During a sweet talk with her friend Zane Lowe on his Apple Music Podcast, Sia exclaimed: "My youngest son just had two babies. I'm a ****ing grandma!"

Despite the new title, the star said that she doesn't want the kids call her as grandma and would want to do like her friend, Kris Jenner did with her grandchilren.

"I'm trying to get them to call me 'Lovey,'" she added. "Lovey" is the name that Kris Jenner is called by her grandchildren.

Sia, who is preferring on keeping her personal life private, also revealed that one of her sons had "recently came out," saying: "He's just blossoming and is the light of my life, I love him so much."

Both of her sons, who are black, have moved from places to places for their whole life after they were called "failed" by the social care system.

Following the adoption, she added that life had been a "massive rollercoaster" for her own perspective after knowing her son's story and later discovered another.

When the Black Lives Matter protests went viral all over the country, Sia has also used her voice to speak up about the injustice towards the black community in the United States since the murder of George Floyd.

"I'm embarrassed that it took me to adopt two Black sons to really understand what they go through on a daily basis," she shared. 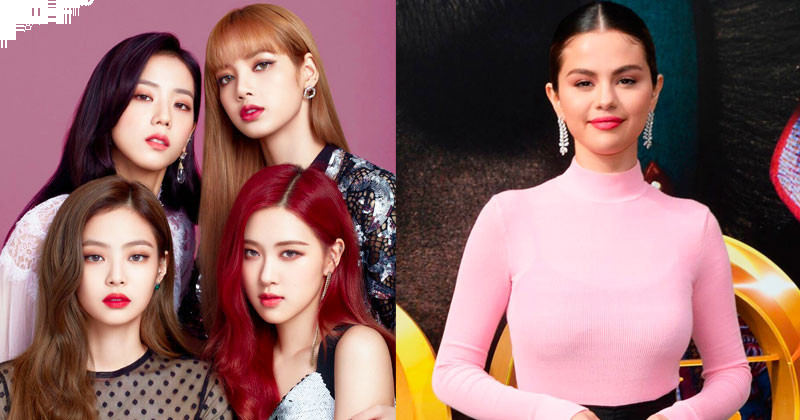 Collaboration songs between Western artists and K-Pop idols in 2020 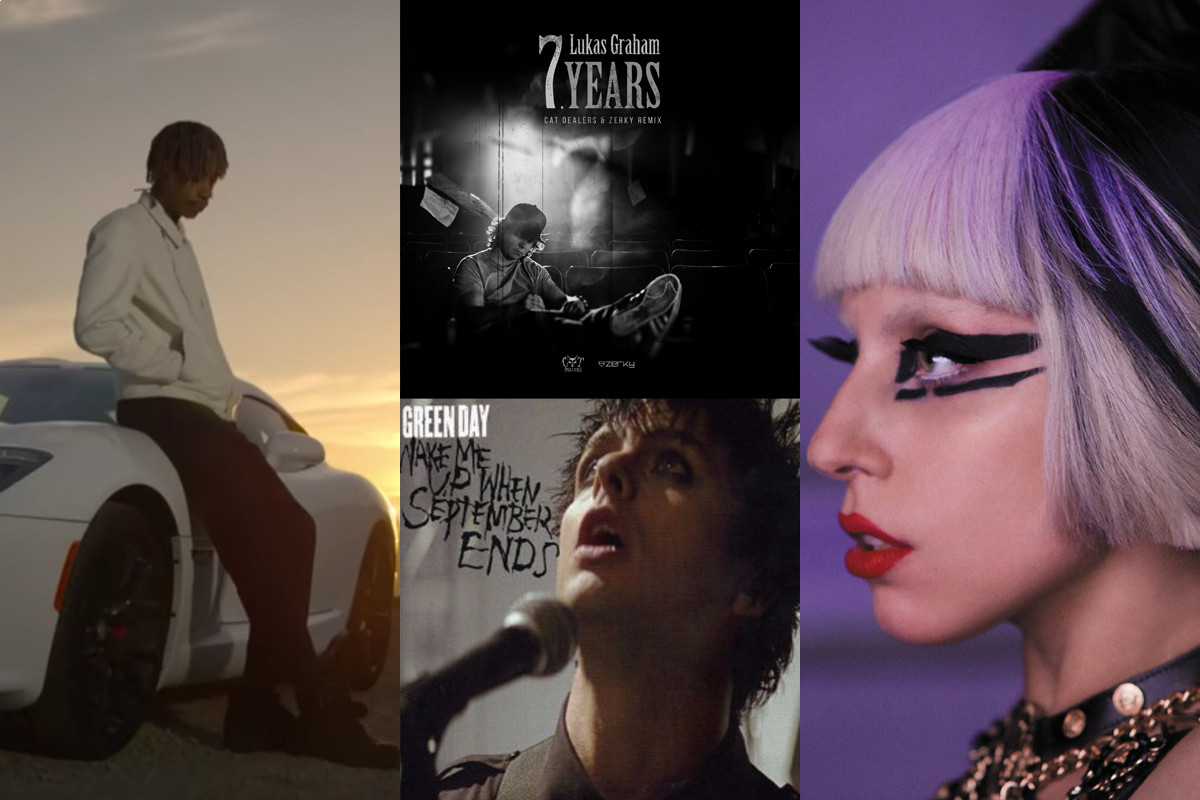 7 hit songs that were actually tributes to the deceased 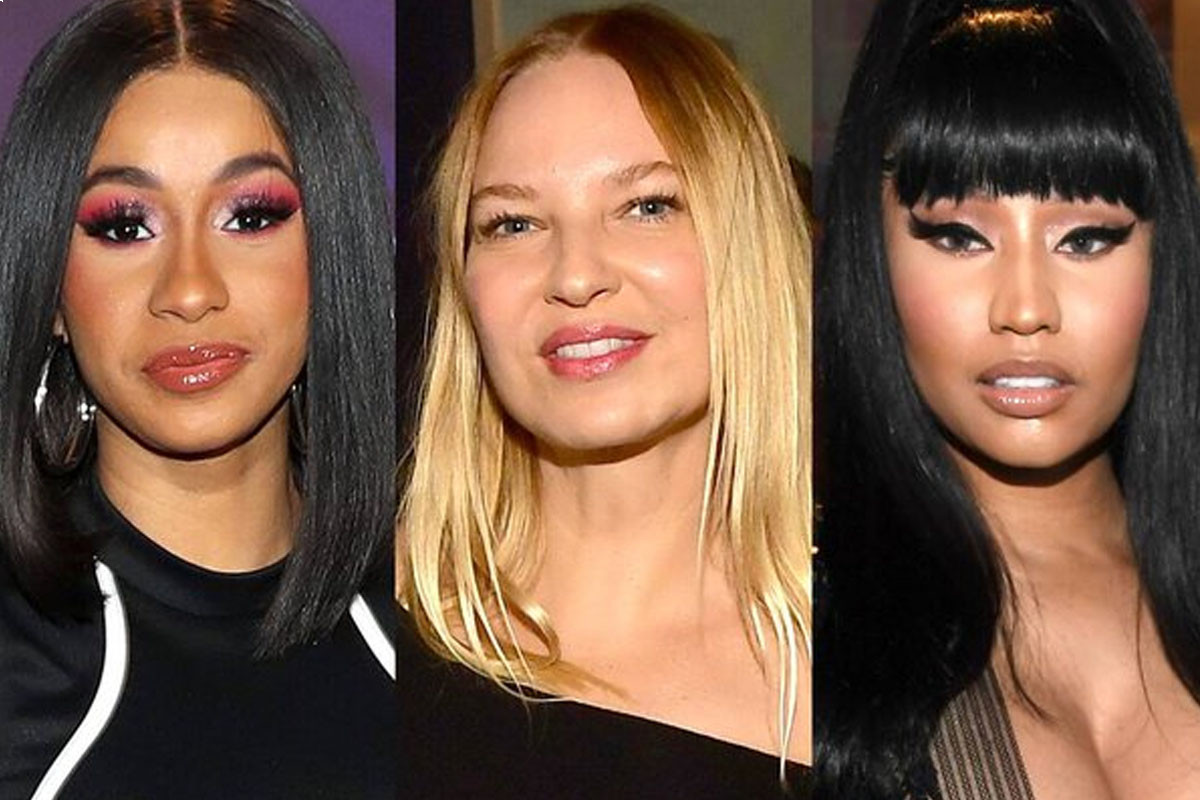 Sia apologized after confusing Nicki Minaj with Cardi B 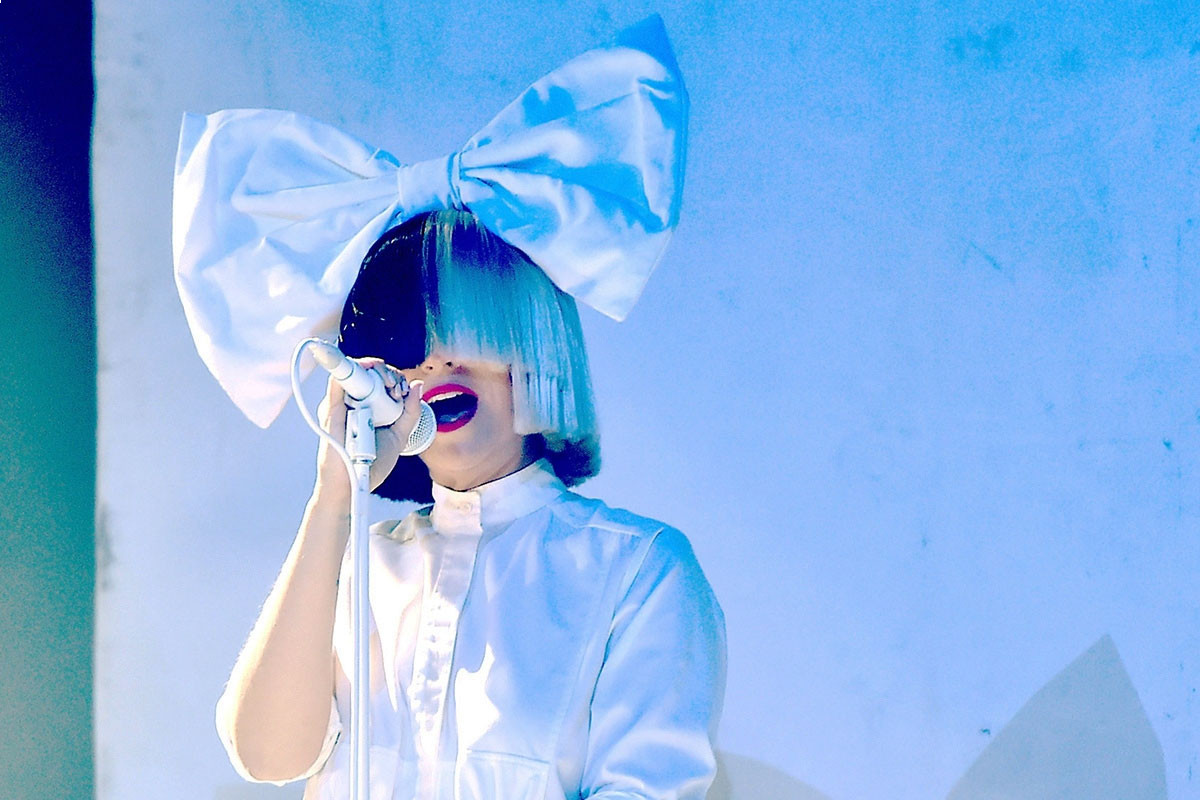