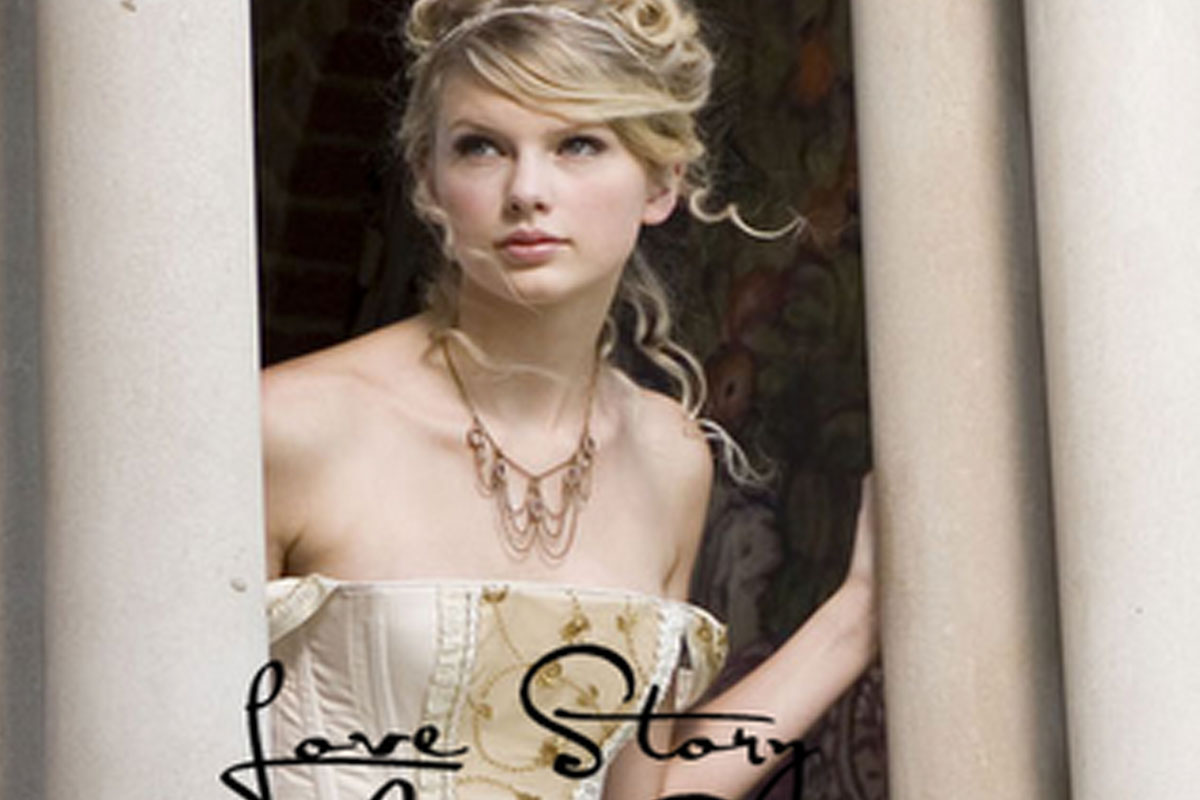 A lot of young viewers are panicked because they discovered that Taylor Swift's song "Love Story" is older … than them!...

A lot of young viewers are panicked because they discovered that Taylor Swift's song "Love Story" is older … than them!

Nowadays on TikTok, users all over the world are enjoying a challenge based on the music called "Marry Me, Juliet". This is a very lovely new challenge when the protagonist of the clip will conduct a proposal or do extremely romantic actions with the other person or simply "rock" to the music. International audiences, especially in the US, are very interested and following this challenging trend.

The soundtrack of the series of clips above is not difficult to recognize, as soon as the first verses were sung, the audience could immediately know that it was the famous song "Love Story" of Taylor Swift remixed. If the original version of "Love Story" was a country song, then the DJ put on a whole new shirt!

The idea with the tune is so familiar like this, not even Taylor Swift fans can easily recognize, but we were wrong! Recently, many international netizens, mostly young people, have come to the original MV of "Love Story" and … are shocked to know that this song has been released for 11 years! These must be very young audiences, because many comments leave that they know about Taylor Swift but do not know this song of Taylor Swift was released long ago when only heard a few sentences on TikTok. Or many people also insist that if not for these viral clips, they don't even know what "Love Story" is.

A "legendary" country version once reached number 4 on the Billboard Hot 100, making the name Taylor Swift an international superstar. The song debuted in 2009, but has been performed by Taylor Swift in tours, events, big and small, becoming one of the "national" hits worldwide. This song also helped the image of Taylor Swift be tied to the title of "country music princess" and turn the singer into a high-class artist now.

When reading this comment, how could you not help being startled because you… seem to be old, the song "Love Story" seemed to be released yesterday has now become a "classic" song of the world. Indeed, time flies very fast, if "Love Story" was in the 2nd album, by 2020 she now has 8 extremely successful albums. Taylor Swift has been one of the most powerful artists in Hollywood ever since she was a small country princess.