Ed Sheeran Rumored to be mystery artist "The Hat" Ed Sheeran was rumored as he is a mysterious artist called "The Hat" after some artwork appeared around the area where...

Ed Sheeran was rumored as he is a mysterious artist called "The Hat" after some artwork appeared around the area where the singer lives in Suffolk.

Shops and pubs close to his home have been having some mystery art in the post from an artist calling themselves The Hat. Meanwhile, other pieces of art have been donated for charity organizations and businesses right at the place that residents could wake up and enjoy the art right at the doorsteps.

The Neat House, a cafe near Ed's home received a bust called Infection and a note mentioned owner Vashti Mouncer's work in the community.

In the note, there is a instructions tell everyone to "stay safe" and directs readers to a website called, Who is The Hat?.

So, what's in common between the mystery artist and the Shape of You singer that made fans question their identities?

The art painted looked very colorful and vibrant - seemed to made by flicking continuously different paints onto a colored backdrop.

Spent an entire month since tour ended painting, which I’ve never done before. Had so much fun doing it. If I’m honest I felt a bit useless once tour had ended, coz singing, writing and gigging is all I’ve ever known, so it’s nice to find a new way to be creative. I’d recommend anyone getting a few paints and having a splash around, it’s so fun. Righto - back to hibernation x ? @marksurridge

Ed has once posted an artwork similar to that style on his Instagram. The singer was standing aside and admiring his own works, while holding a paintbrush and bucket on the hands.

However, Ed's spokesperson has denied that Ed to be The Hat.

But the announcement has stopped his fans from suspecting, as the shop manager Sara Allerton – who discovered two of the paintings called Disquiet and Brexit – shared: "There’s been a lot of circulation among customers about whether it’s [Sheeran] or not. People talk."

There's must be reasons for something called as "secret", right? 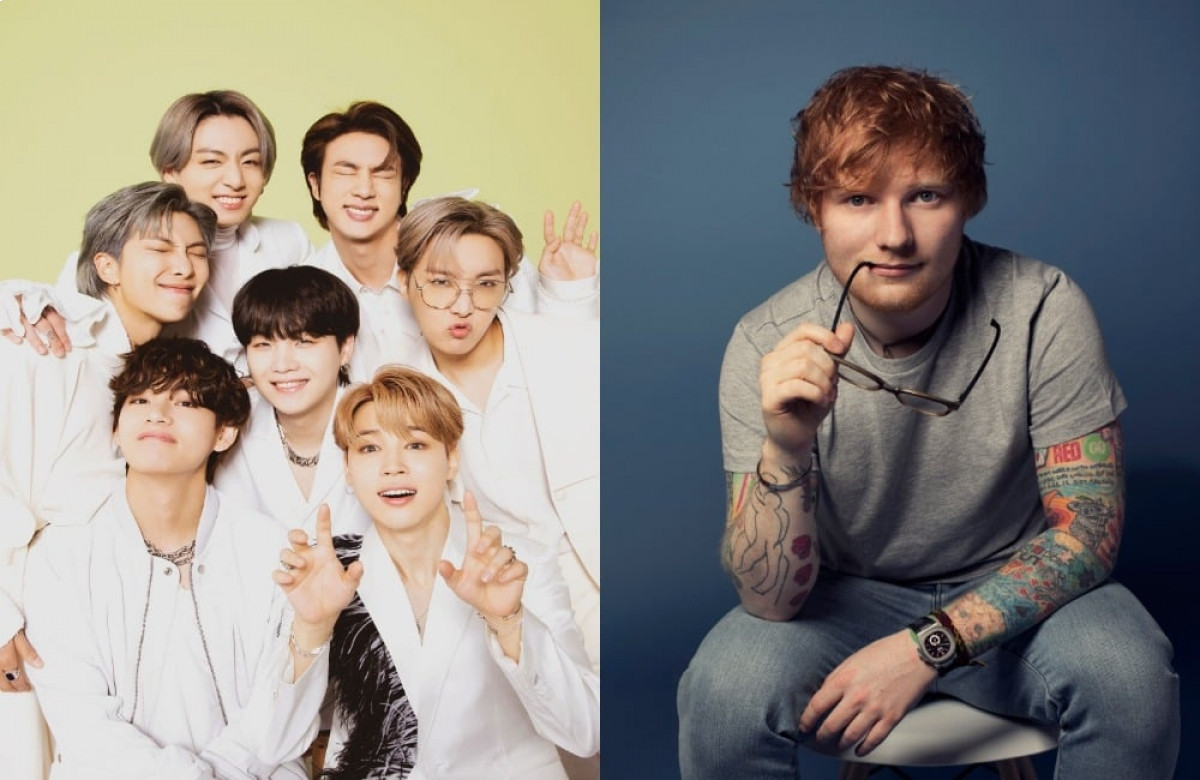 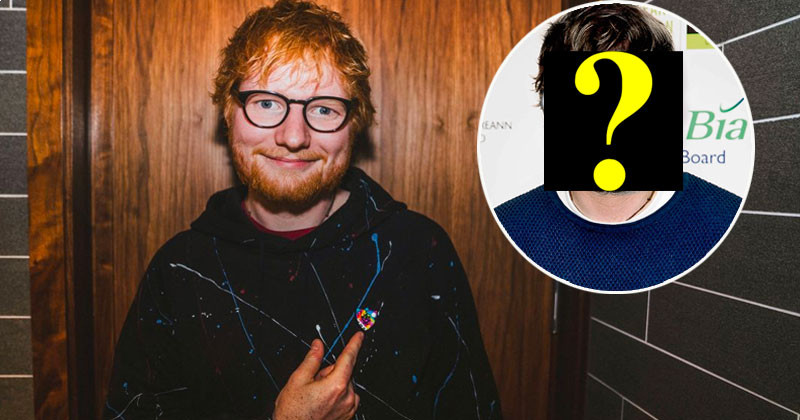 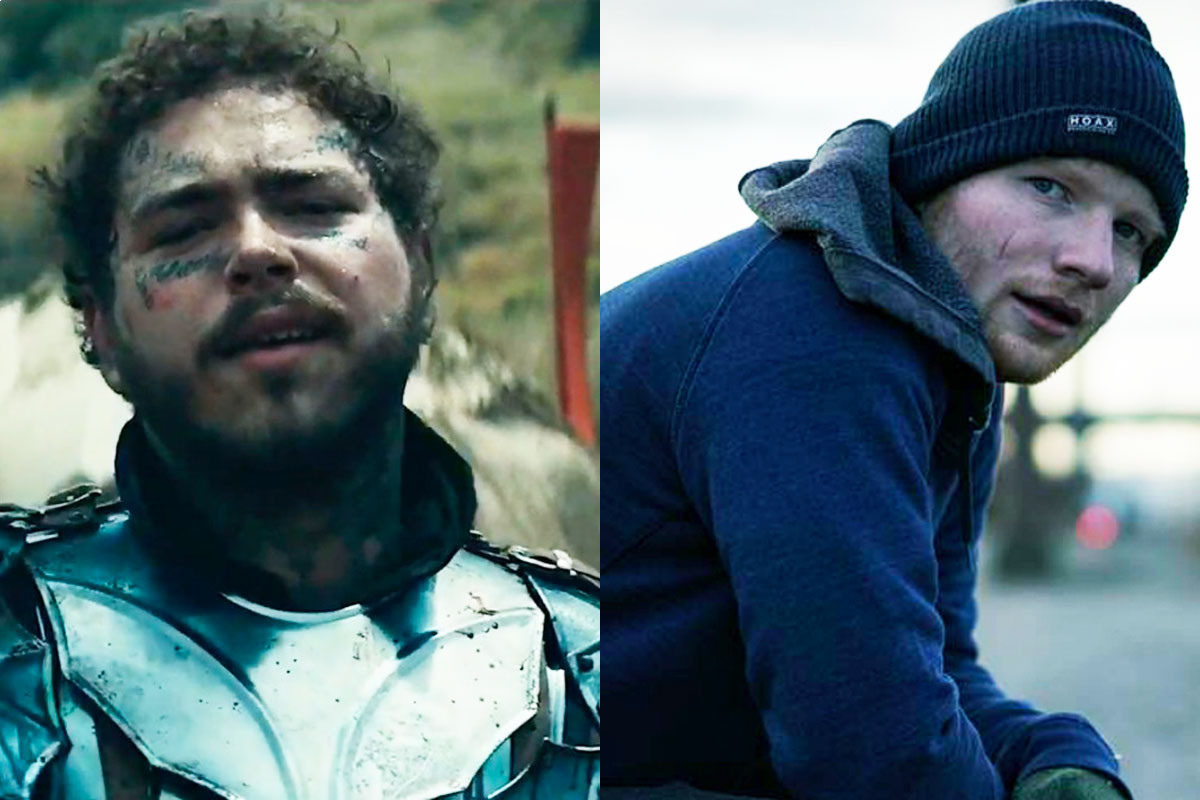 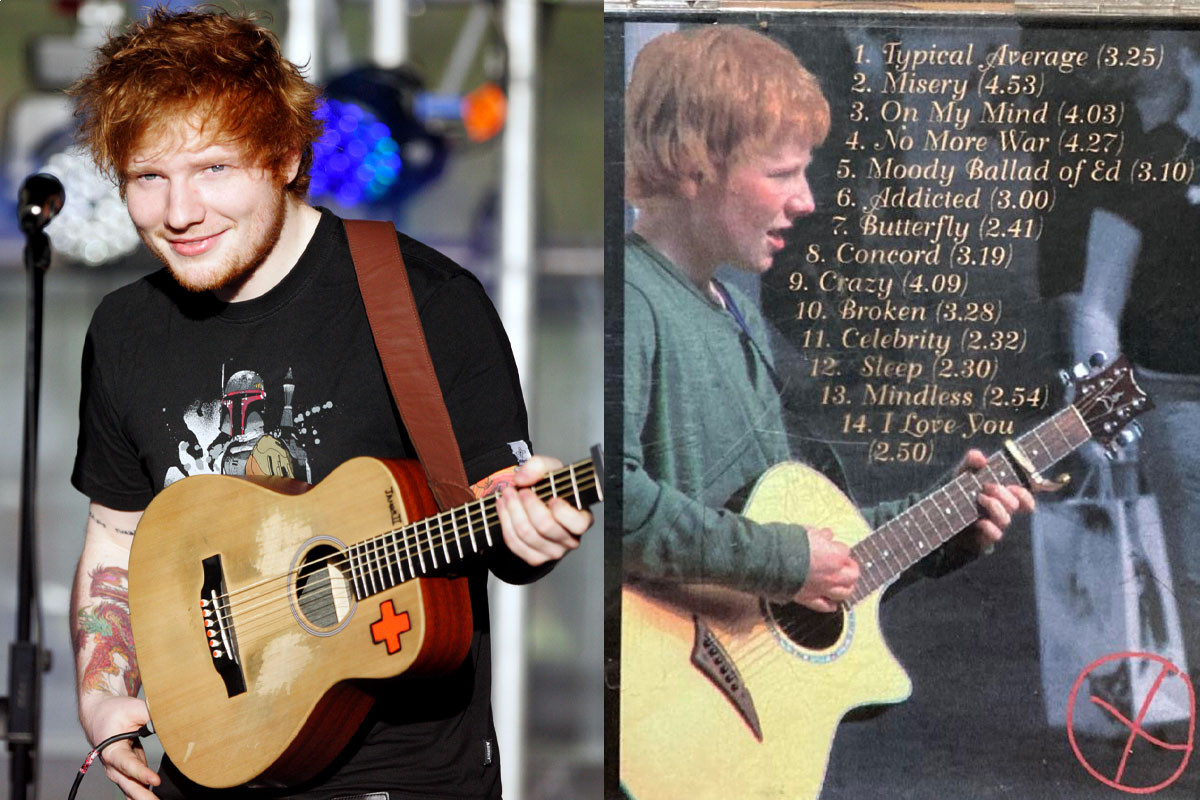