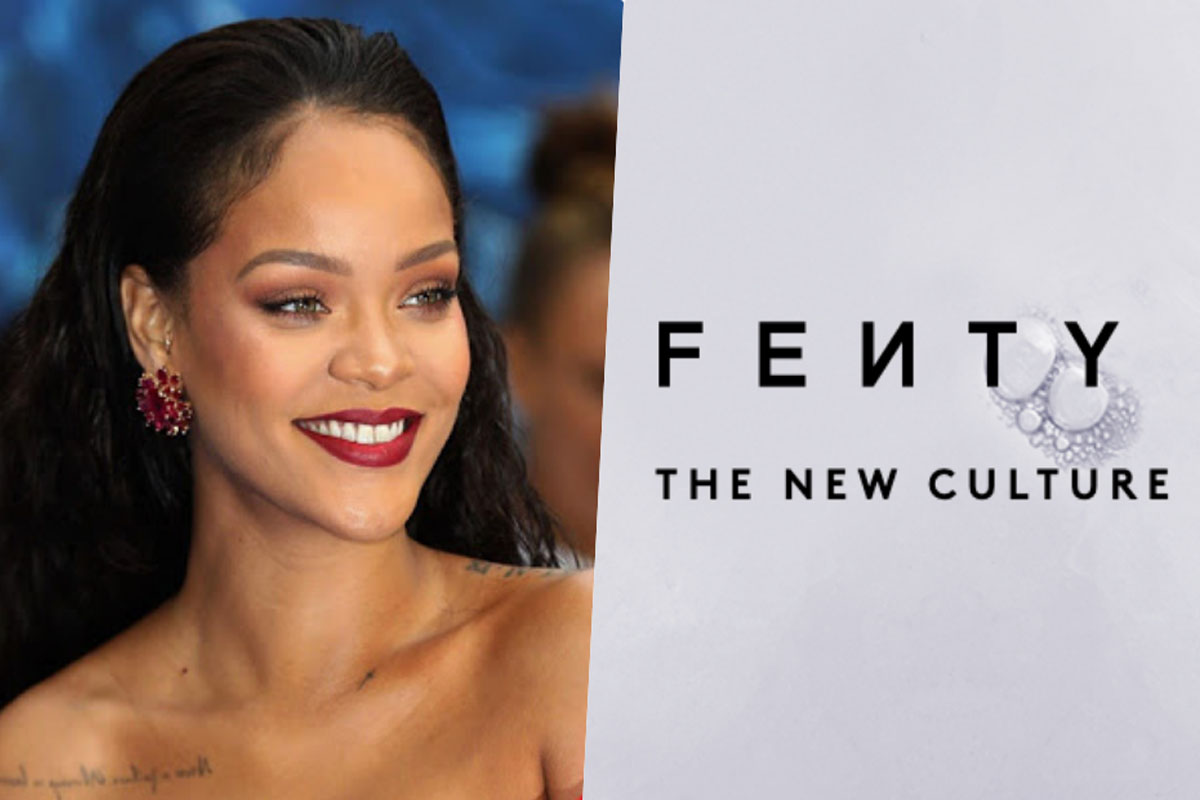 Rihanna excitedly shared about the new skin care brand but all netizens care is about the R9 album. Recently Rih...

Rihanna excitedly shared about the new skin care brand but all netizens care is about the R9 album.

Recently Rihanna posted a new video on Twitter to promote a sub brand under the brand Fenty Beauty, founded by her name Fenty Skin. Unlike Fenty Beauty, Fenty Skin will focus on moisturizers such as cleanser, toner and moisturizer with the aim of providing users with healthy skin.

In the video, Rihanna becomes a model for her own product. She uses Fenty Skin cleanser and rubs it all over the skin, then apply an extra layer of moisturizer. The singer's bare, bright, even face is somewhat attractive to consumers with Fenty Skin's new product. On Twitter, the vocalist Diamonds excitedly wrote: 'I will try my best to "sneak" but Fenty Skin will officially hit shelves on 7/31!'

'Extremely looking forward to her vlog skincare. Now you are my favorite YouTuber.'

'I will give birth to my first child on the 31st and probably need something good to repair the skin. This comes just in time!'

'Congratulations! You are wonderful.'

However, most of the comments under Rihanna's post belong to her music fans who have waited too long to enjoy the R9 album.

'Will R9 Album be released with Fenty Skin?'

'I clicked on this and thought it was a new album.'

'We still support you no matter what but hope you continue to make music.'

'What about Fenty Music?'

It has been 4 years since the singer Barbados released the album Anti, quickly dominating the charts big and small in the world with a series of quality songs. Since 2019, R9 information is about to debut, many people have heard each other. In an interview with Vogue in April this year, Rihanna said she was trying new music: Reggae. 'I am currently working hard to complete the R9 album. I used to produce songs from pop, rock, and even Dubstep, so now I want to focus on one genre I like: Reggae. That would also be the main category of R9.'

Rihanna is a rare artist who can do a good job in singing and business. Although her brand Fenty Beauty was just established in September 2017, it earned $ 100 million in its debut. Not only that, she also cooperated with cult group LVMH to produce some special collections of clothes for the Savage X Fenty brand. In June 2019, the prestigious financial magazine voted Rihanna as the richest female singer in the world. 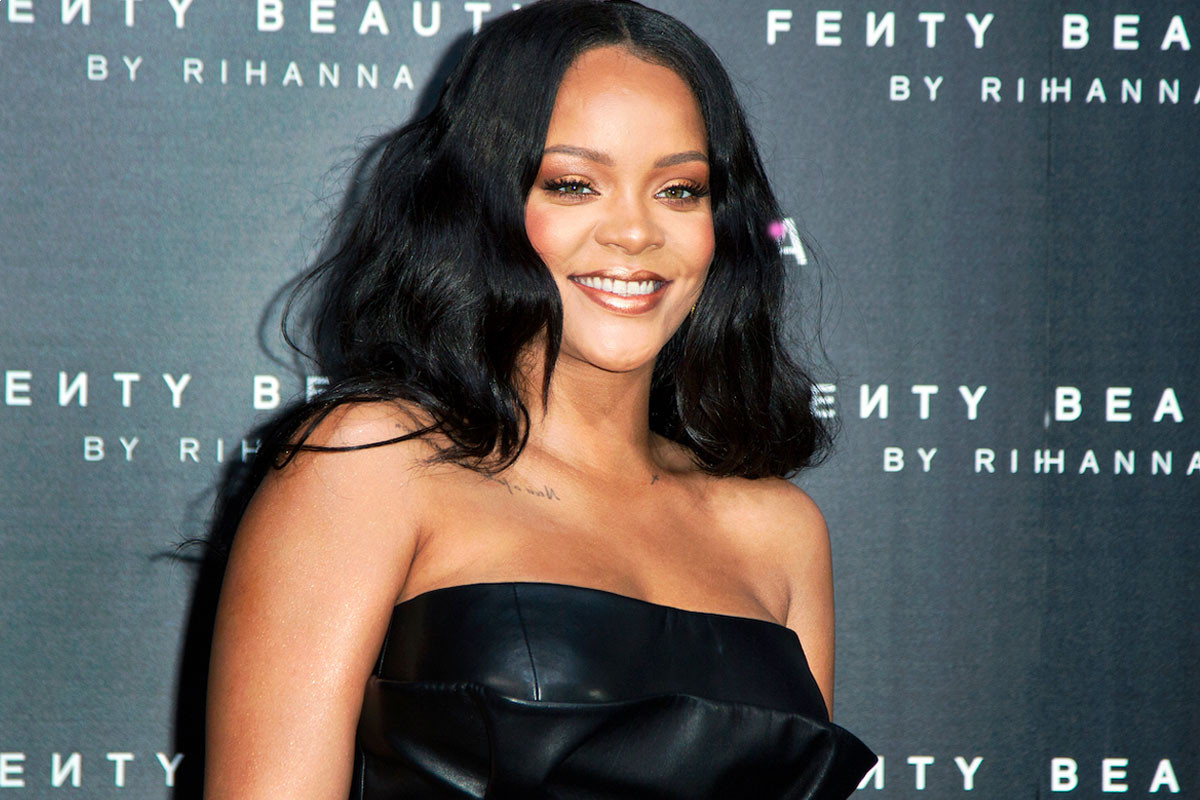 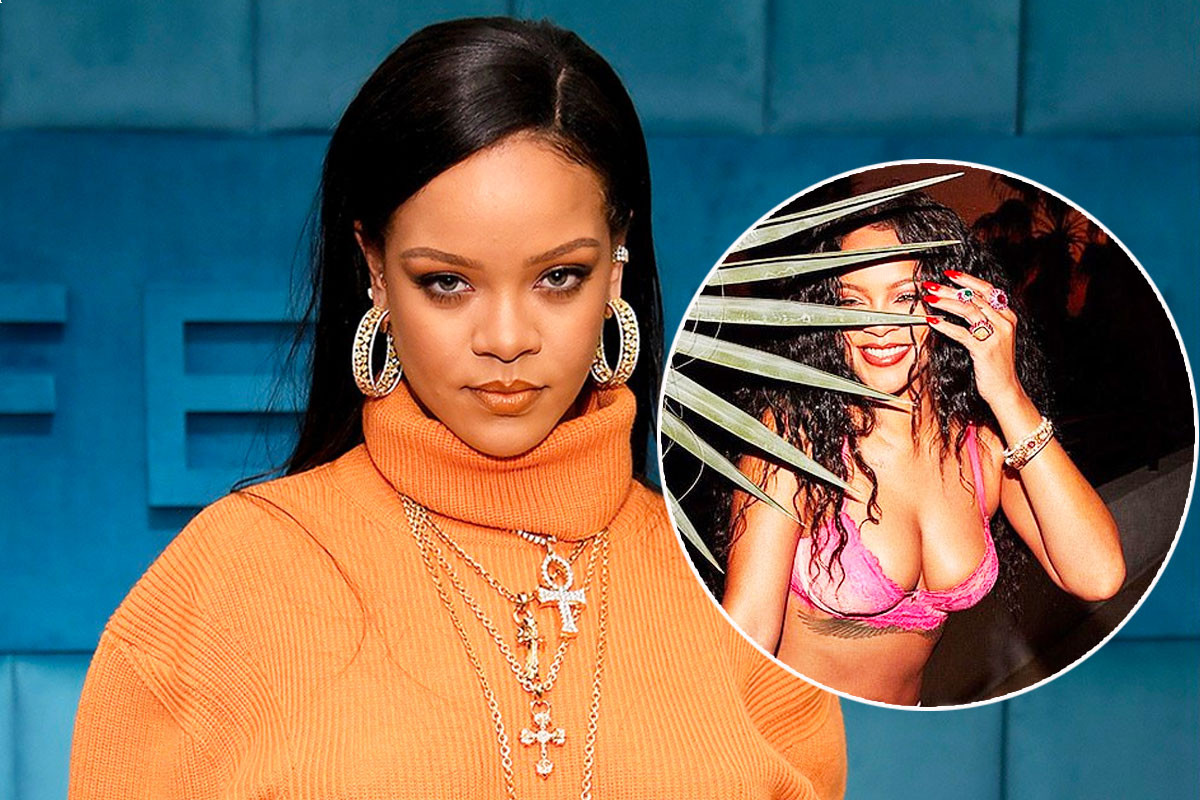 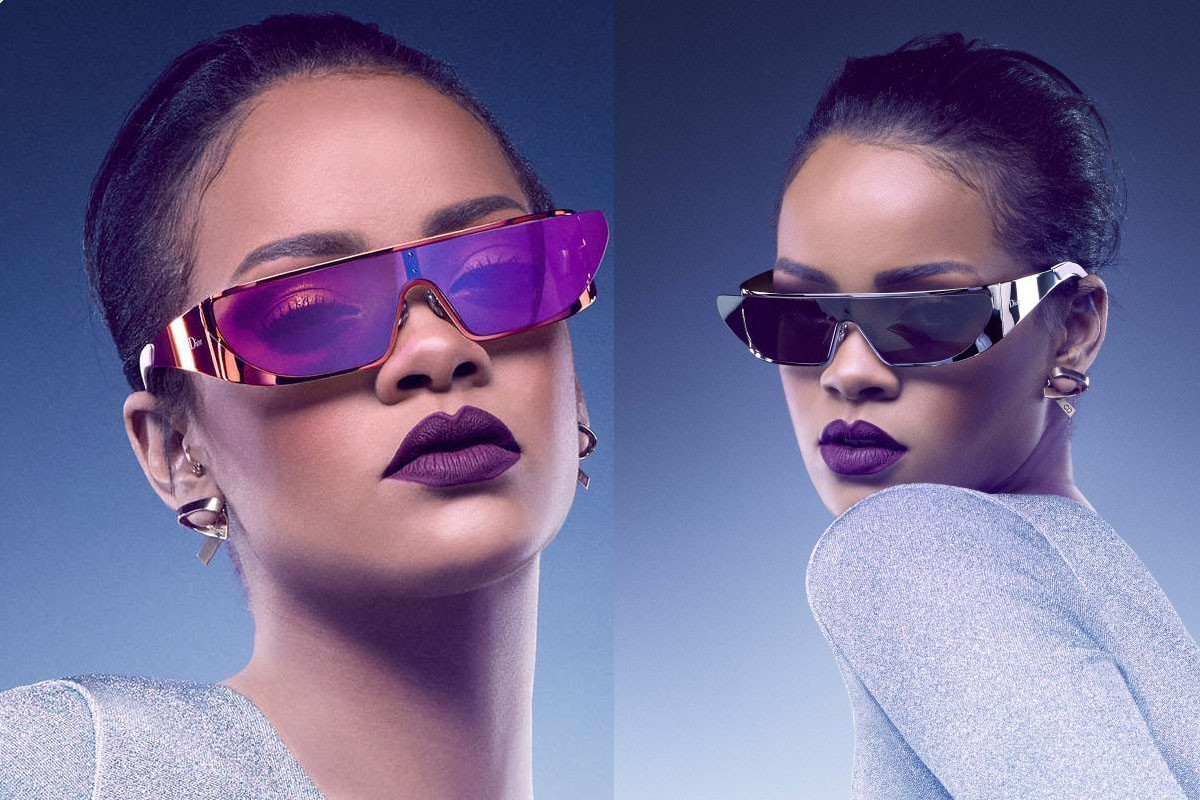