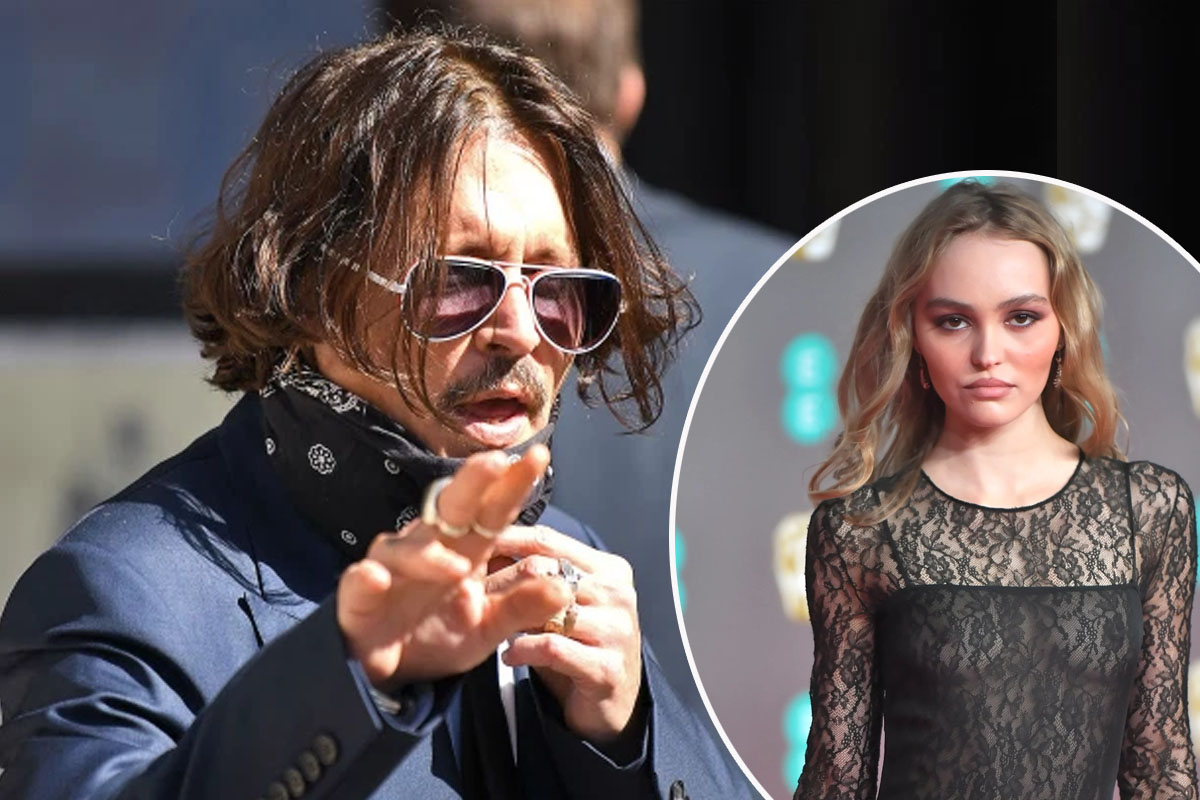 Johnny Depp supplied his 13-year-old daughter with pot, claiming it was 'responsible parenting', the actor admitted in...

Johnny Depp supplied his 13-year-old daughter with pot, claiming it was 'responsible parenting', the actor admitted in court Tuesday.

The revelations were made in court on Tuesday, as the actor, 57, and his ex-wife Amber Heard, 34, appeared in Depp's trial against News Group Newspapers after The Sun branded him a 'wife beater' in 2018.

The “Pirates of the Caribbean” star said he wanted to be a “responsible parent” and knew his own stash was “trustworthy,” the UK’s Evening Standard reported.

“My daughter was 13 years old, and as we all know at 11, 12, and 13 years old, when you go to a high school party, you are approached by people who will want to give you drink because they are drinking at 12 and 13, doing cocaine at 12 and 13 and smoking marijuana at 12 and 13, doing ecstasy and doing many, many drugs,” said Depp — who was in a court in London for his libel suit against a British newspaper.

The star said his now-21-year-old daughter Lily-Rose Depp, came to him after she went to a party “and someone passed the joint to her.

Johnny and Vanessa were romancing from 1988 until their separation in 2012. Vanessa has been called as a witness in the case.

“She was just 12, and she said she didn’t know what to do,” he said. “I said, ‘Listen, sweetheart, if you are at a party and someone hands you the joint, take the joint from the person, and pass it to the next person. Please don’t experiment with drugs with people you don’t know.'”

Depp noted that drugs can be laced with other things.

He added in court, “It’s a safety issue, it’s a father worried about his daughter in this kind of situation.

“I know the most important thing for a child if you are going to do something like that, I would rather have them be honest with me and me be honest with them, so she doesn’t go out there and do things and hide them from me,” Depp said of his kid.

“I want her to trust me. If my daughter says she was ready, she was ready. I wanted to make sure the settings were perfection, put on family TV, fill the refrigerator with ice cream, fill the freezer, make a situation where the experience is as pleasant as possible.

“I don’t want a 13-year-old going into some sort of paranoid tailspin,” the actor said, adding that he discussed the issue with Paradis before giving Lily-Rose the drug. “I knew the marijuana I had myself, that I smoked myself, is trustworthy and good quality.”

Pressed on the issue by the newspaper’s lawyer in court, Depp added, “If this is wrong in your eyes, I appreciate what you think. But I was raising a daughter, and I was being a responsible parent so far as I’m concerned.”

Depp is suing The Sun over a 2018 article in which it called him a “wife beater,” based on allegations by his former wife, actress Amber Heard. The trial opened Tuesday. 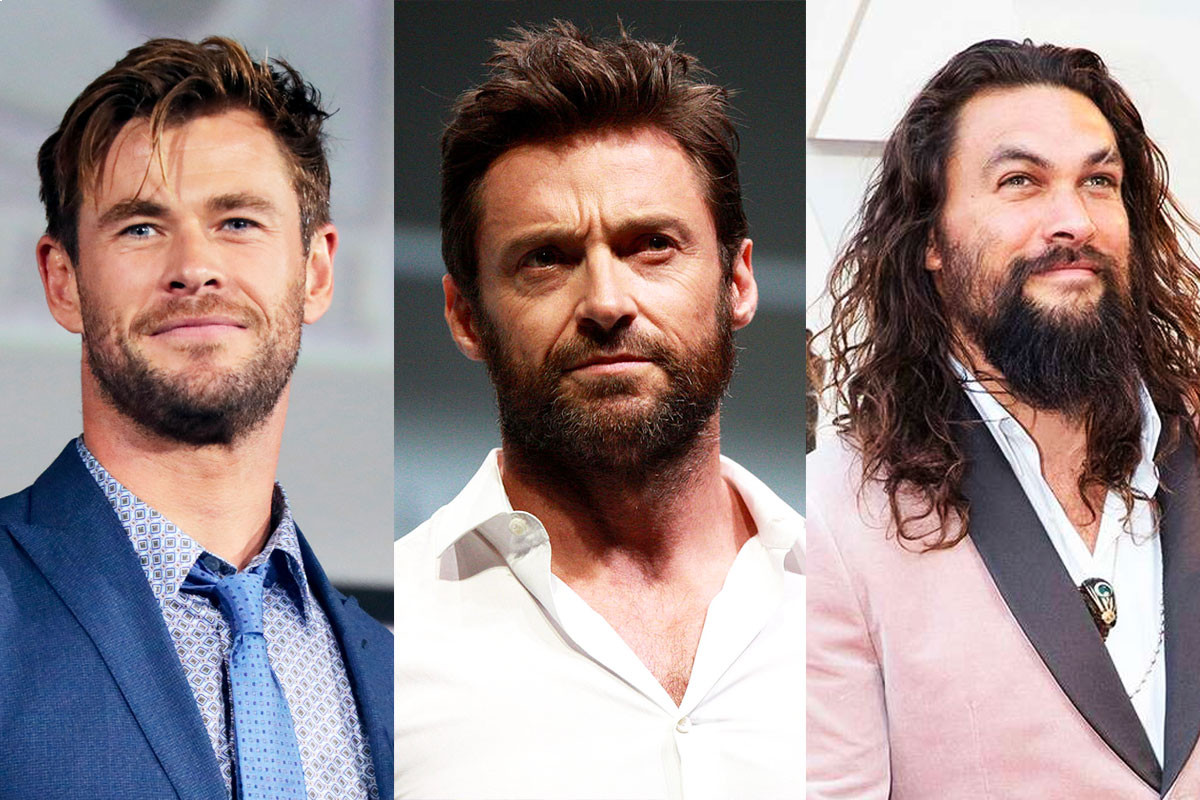