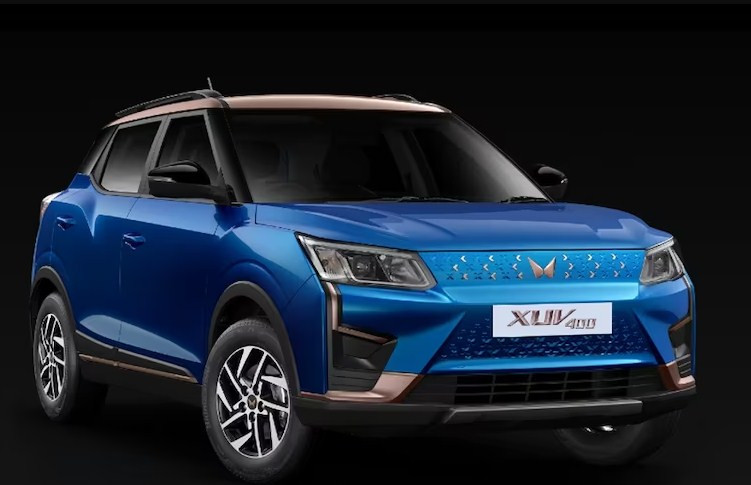 Mahindra XUV400 was unveiled in September 2022 and the electric SUV has been launched at an introductory price of Rs. 15.99 lakh.

Mahindra & Mahindra Limited on Monday said it aims to deliver 20,000 units of its electric SUV XUV400, which has been launched at an introductory price starting at Rs. 15.99 lakh, in the first year of hitting the market. M&M, which had unveiled the XUV400 in September last year, said the vehicle would be launched in two variants across 34 cities in phase I.

Bookings for the XUV400 will start from January 26, 2023 and the deliveries will begin in March 2023 for 'EL' variant and during Diwali festive season for 'EC' variant, the company said in a statement.

The introductory prices are applicable for first 5,000 bookings of each of variants — EC and EL, it said.

Further, M&M said that it "aims to deliver 20,000 units of the XUV400 within a year of its launch, considering the challenges of the structural gap between the demand and supply of automotive-grade semiconductors and the availability of battery packs".

"This is a brand that we have developed specifically for those customers who want to be in charge of a more sustainable tomorrow. We are confident that our first electric SUV will excite and inspire more consumers in India to go electric," M&M President – Automotive Sector Veejay Nakra said.

The XUV400 will play in the compact electric SUV segment currently dominated by Tata Motors' NexonEV range available at a price range of Rs. 14.99 lakh and Rs. 20.04 lakh. 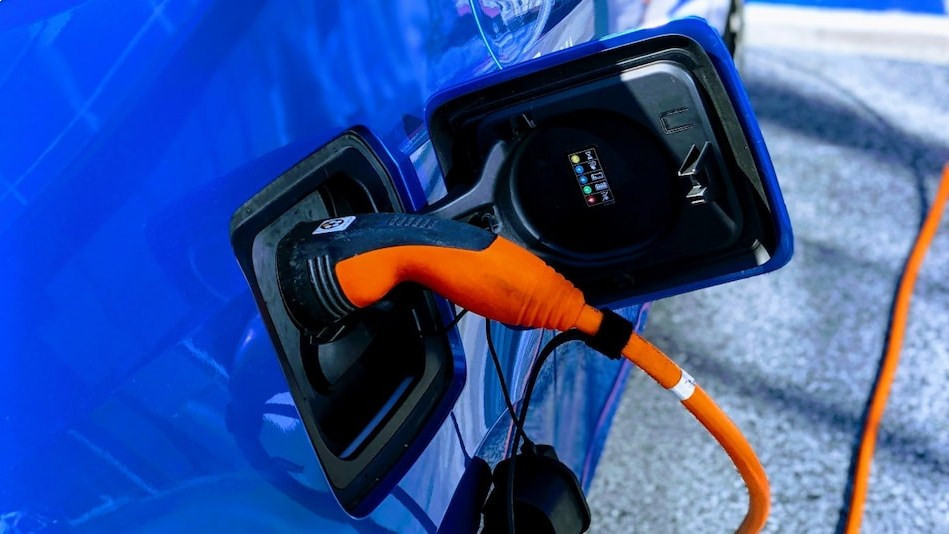 Auto Expo 2023: Tata Power to Set Up 25,000 EV Charging Points Across India Over Next Five Years 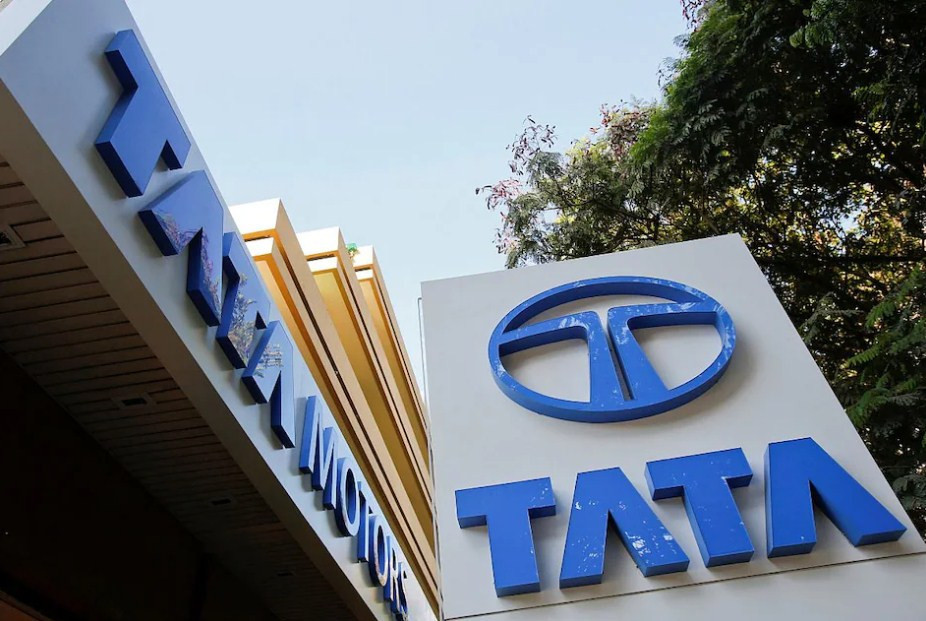 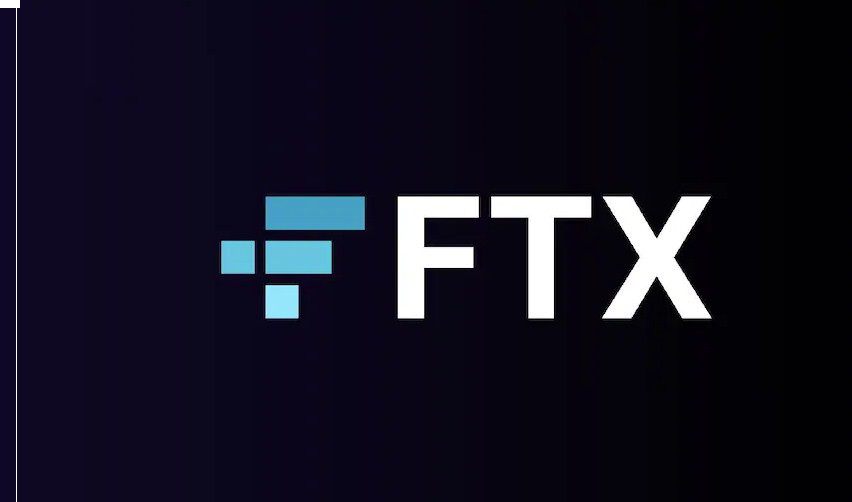 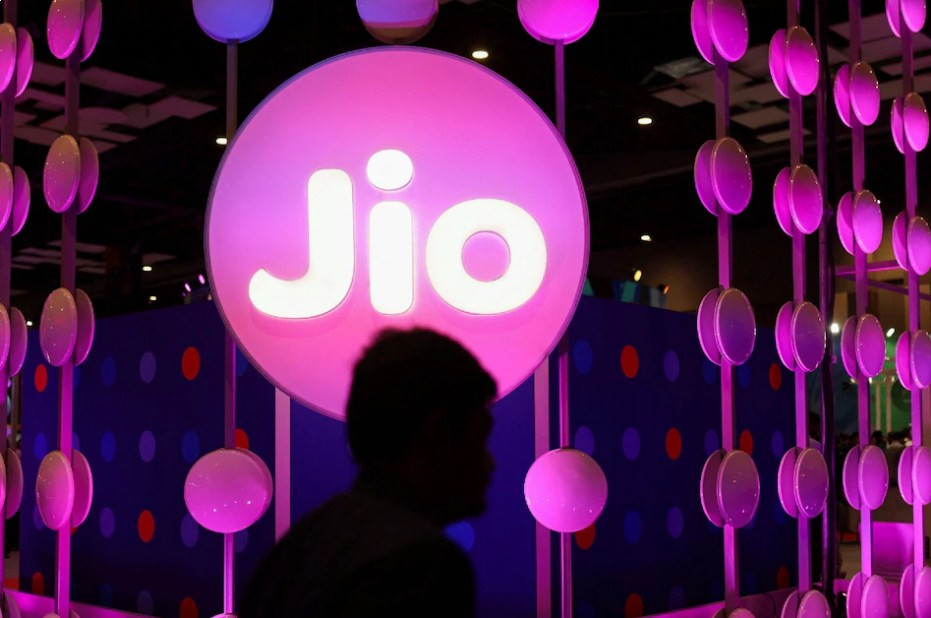