Seulgi shows off her eye chic through 'Monster' teaser 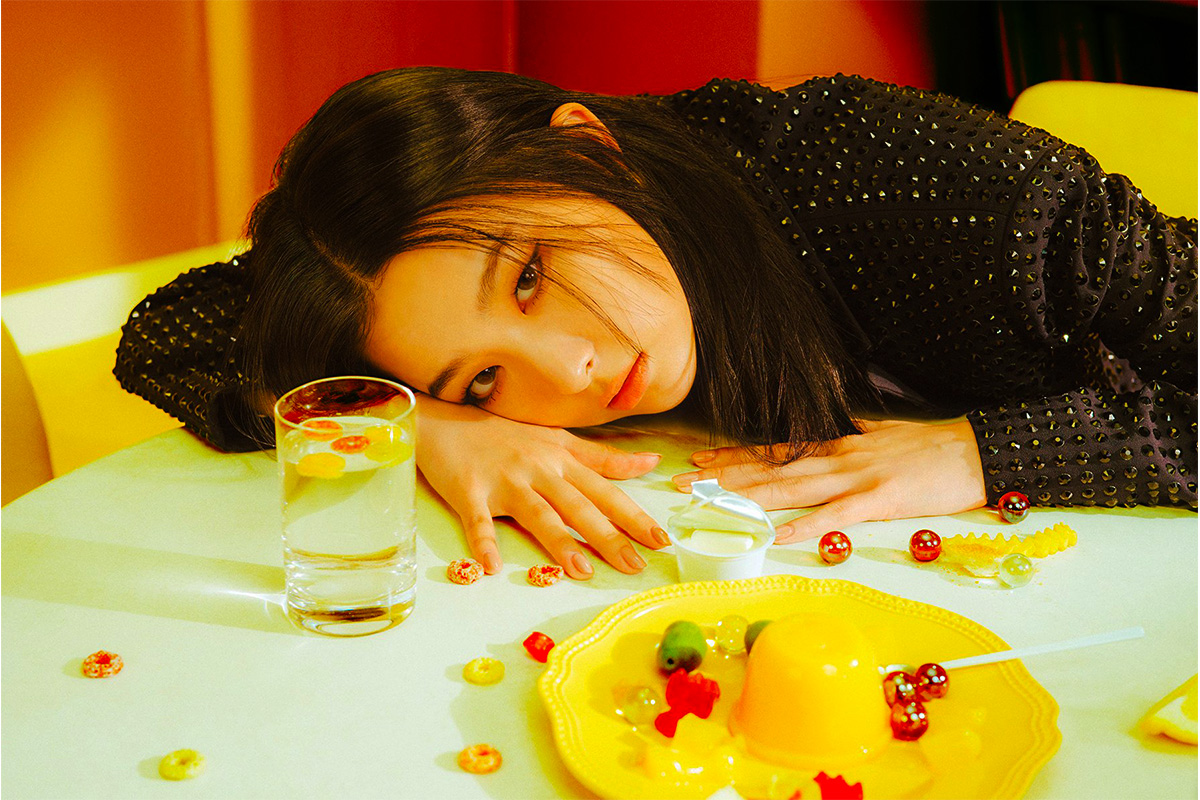 Red Velvet sub-unit IS (Irene, Seulgi) has dropped the next teaser of Seulgi through Red Velvet's official SNS account,...

Red Velvet sub-unit IS (Irene, Seulgi) has dropped the next teaser of Seulgi through Red Velvet's official SNS account, which captured their fans' hearts by Seulgi's sexy beauty. Besides, the unique aura was captivated by the chic atmosphere with deadly eyes and stylish poses.

In addition, the two singer will host a countdown live broadcast for their new album 'Monster'.

Red Velvet's sub-unit will host a live broadcast called "Red Velvet-Irene & Seulgi's Monster Inc." to commemorate the release of the first mini-album "Monster" through Naver V LIVE Red Velvet channel from 5 p.m. on July 6, and is expected to communicate with global fans with colorful charms and witty talks.

In particular, as the show will be held an hour before the release of the song, it is expected to provide various spoilers, including the title song "Monster," introduction of the new album, album unboxing, and show off its "special unit" look with sections that highlight the two singer's perfect chemistry.