Prosecutors demanded a three-year prison term for each producer of Mnet's audition program 'Produce 101', which has bee...

Prosecutors demanded a three-year prison term for each producer of Mnet's audition program 'Produce 101', which has been at the center of controversy over its vote manipulation.

On the morning of May 12, the Seoul Central District Court held a final hearing on PD (Producing Director) Ahn Joon Young and CP (Chief Producer) Kim Yong Beom, who were indicted on charges of joint crimes of fraud, joint crimes of obstruction of business by hierarchy, breach of trust, and violation of the anti-graft law.

PD Ahn Joon Young and CP Kim Yong Beom are suspected of manipulating the results of paid text voting by viewers to favor certain candidates in the competition 'Produce 101' that began in 2016. Producer Ahn Joon Young is also suspected of receiving millions of won from entertainment company officials.

In the fourth hearing held on April 27, PD Ahn Joon Young admitted to drinking with entertainment company officials, but maintained his previous claim that it was a social gathering, not an illegal solicitation. Regarding the manipulation of the broadcast, he said, "I deeply regret and reflect on myself," adding, "I was in pain because I couldn't apologize to everyone who was hurt. I'm really sorry."

CP Kim Yong Beom also admitted to fabricating the final debut members, rankings and votes in 'Produce 101' season 3 and 4, saying, "I have been reflecting on the viewers, trainees and company colleagues who were hurt by me. I'm sorry once again." 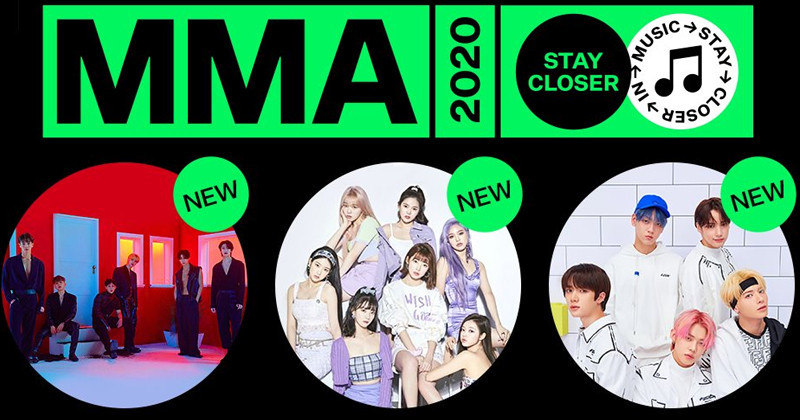 MONSTA X, OH MY GIRL, TXT Confirmed As Next Lineup Of '2020 Melon Music Awards' On December 5