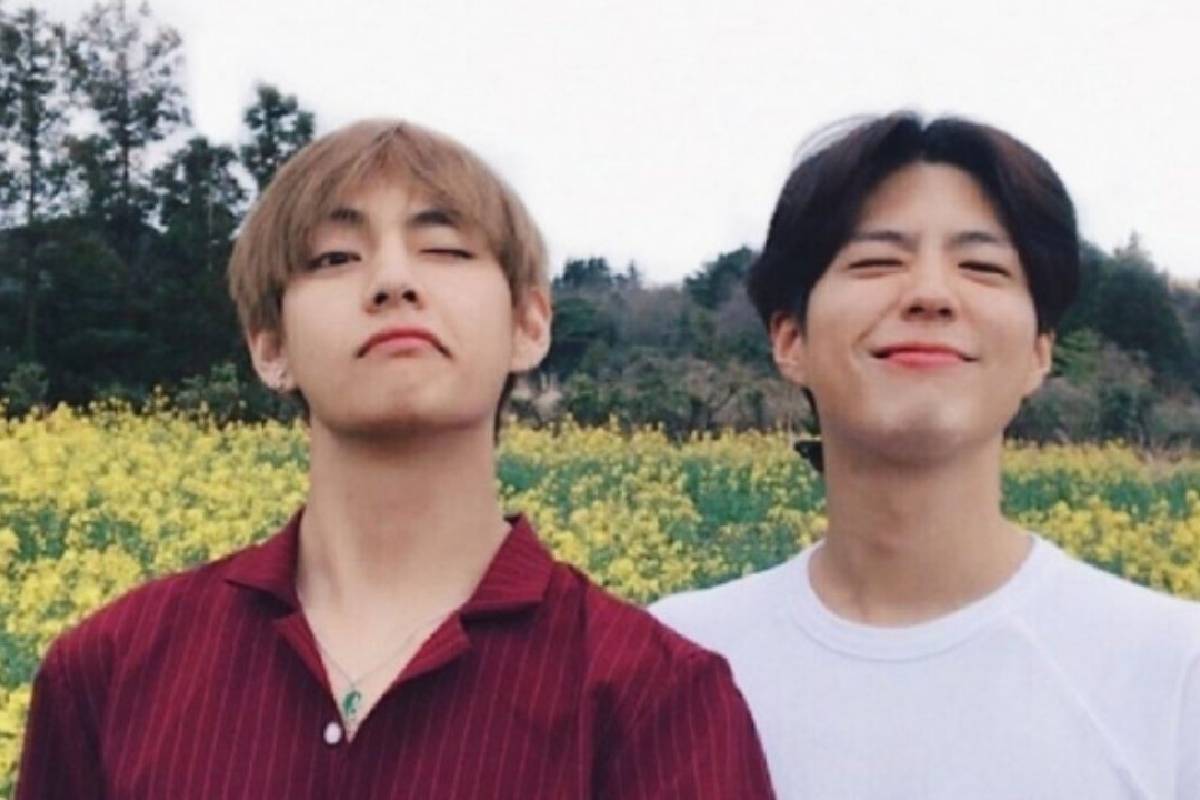 At the production presentation of tvN's new entertainment show "House on Wheels" held on the 11th, producer Kang Gung d...

Sung Dong Il has a relationship with V in the KBS drama "Hwarang", and Park Bo Gum in tvN's "Reply 1988."

V and Park Bo Gum are best friends in the entertainment industry, and have met as singers and MCs on KBS 2TV's "Music Bank" in 2015. They travel together to concert halls, amusement parks, and Jeju Island, sharing hot friendships during their busy days.

V and Bo Gum are met in Busan with Sung Dong Il and boasted about their close relationship last year. Sung Dong Il said in an interview, "I filmed it in Busan, and Taehyung (V's real name) and Bogum came and drank a glass of wine. I often have drinks with my juniors. Friends with me have a good personality," he said, expressing his special affection.

Park Bo gum also visited the BTS concert hall in Hong Kong in March 2019 to cheer for V. Park Bo Gum impressed V by saying that he bought tickets for the concert himself. Park Bo Gum also revealed behind-the-scenes stories that he learned from V when he performed BTS' "Boy With Luv" at overseas fan meetings.

Fans seem to be excited about the director's mention of "House on Wheels" by V and Park Bo Gum. "A combination of Sung Dong Il, Park Bo Gum and V! "I can't believe it," "I already have a lot of fun when the three of them appear" and "I hope Bo gum comes out together before he goes to the army."

In addition, even before the show, the bulletin boards are flooded with requests from both domestic and foreign fans who want to appear together. 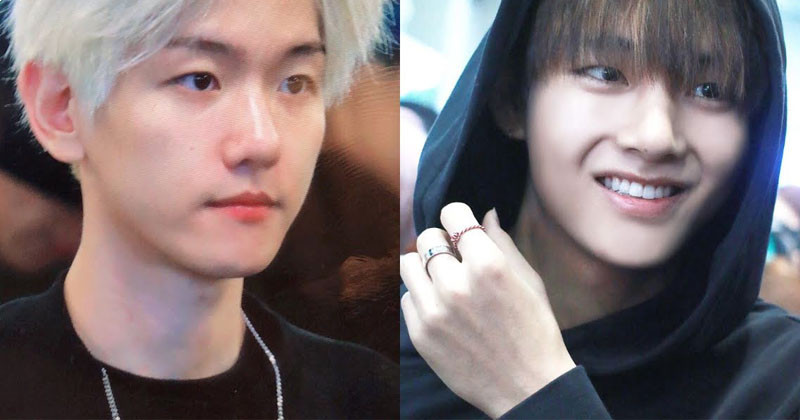