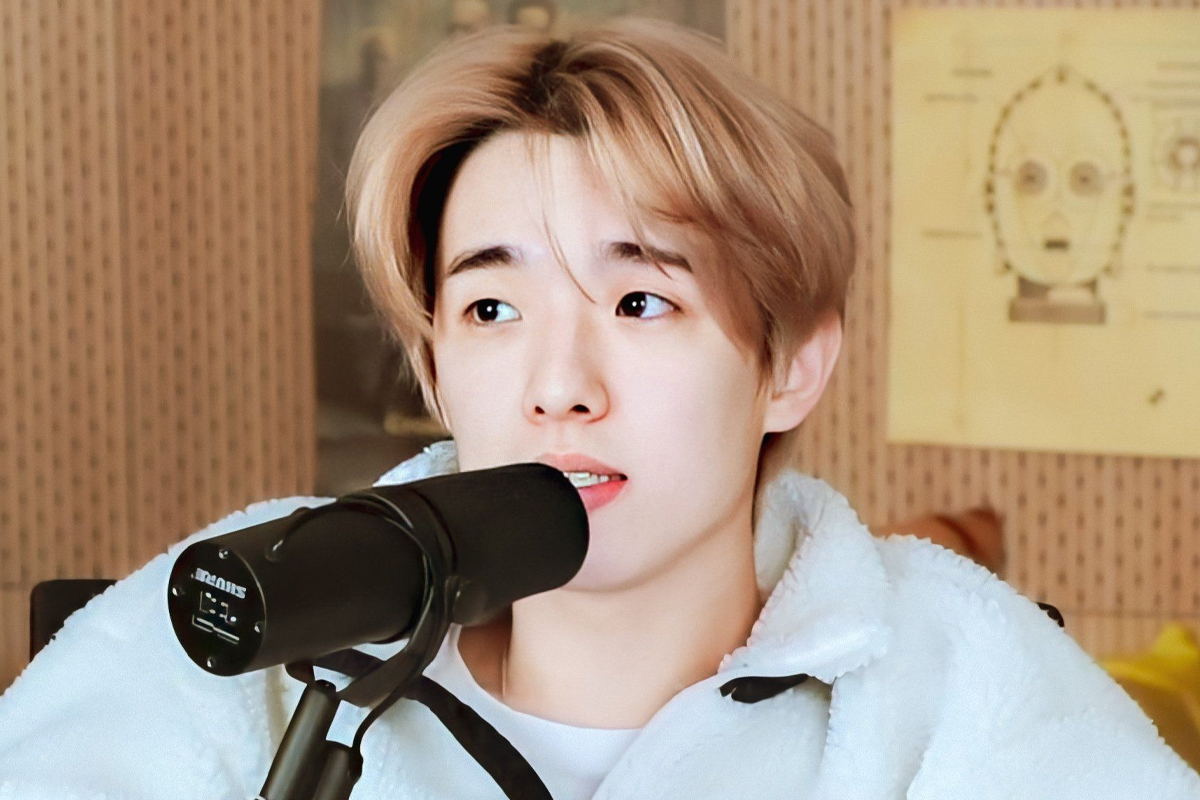 Member Jae from boy band DAY6 is drawing attention as he posted a complain claiming JYP Entertainment treated the membe...

Jae posted a number of complains on his personal Twitter account on June 30 that appeared to be criticizing his agency JYP Entertainment.

The discrimination that Jae claims was not the end there. He then posted, "Even with my YouTube channel, I accepted all criticism and was extremely cautious when doing it, I pleaded and it was very difficult to get the permission, then I did everything by myself. I finally had to stop because 'the staff in the company don't like it'. Why do the other members have managers making schedules for them, financially supported by the company for content development as well as other supports?"

In a related development, StarNews inquired JYP Entertainment, but the agency has yet to disclose its position.

Earlier, DAY6 released their sixth mini album 'The Book of Us: The Demon', but due to some members having bad mental health, the group didn't do any promotion. 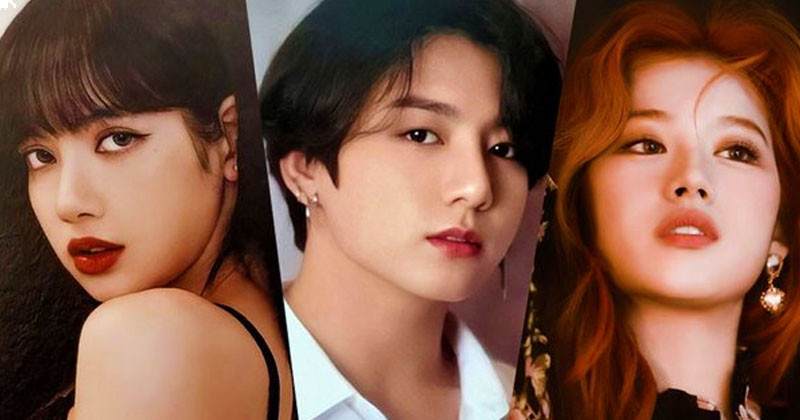 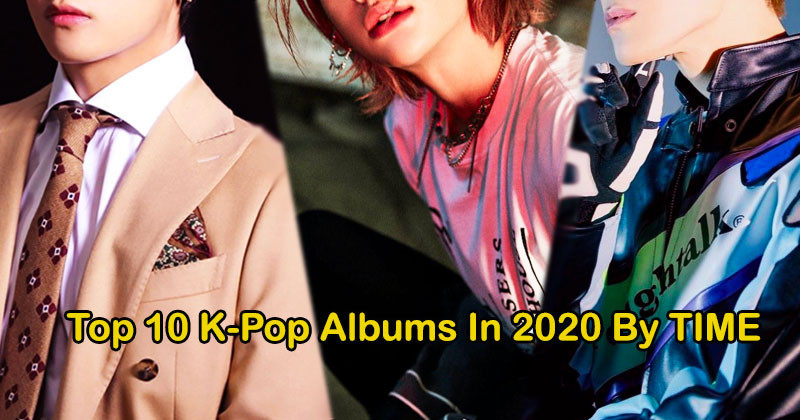 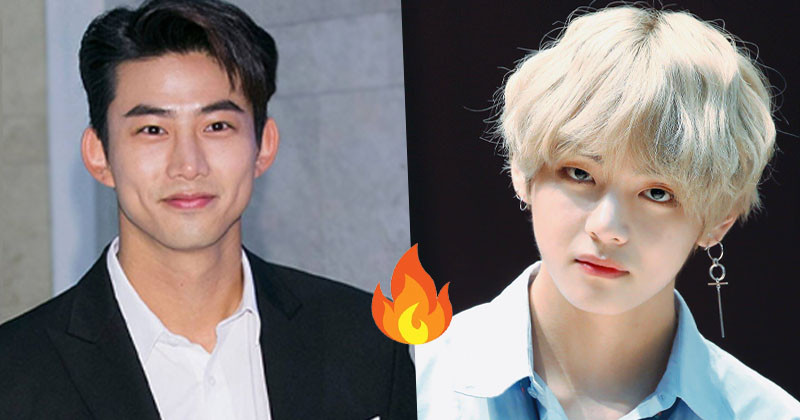 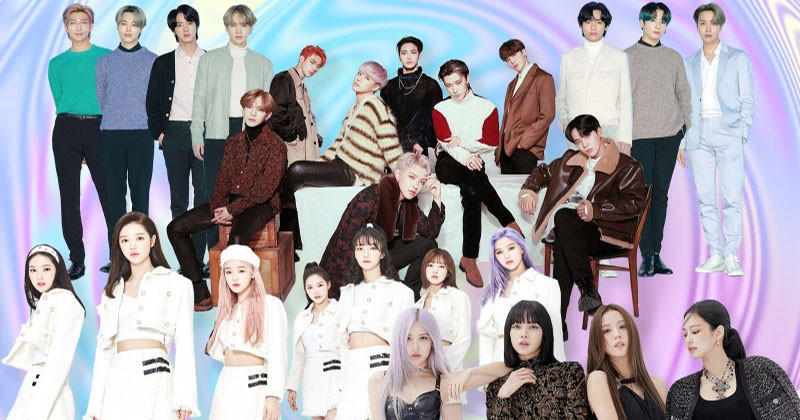