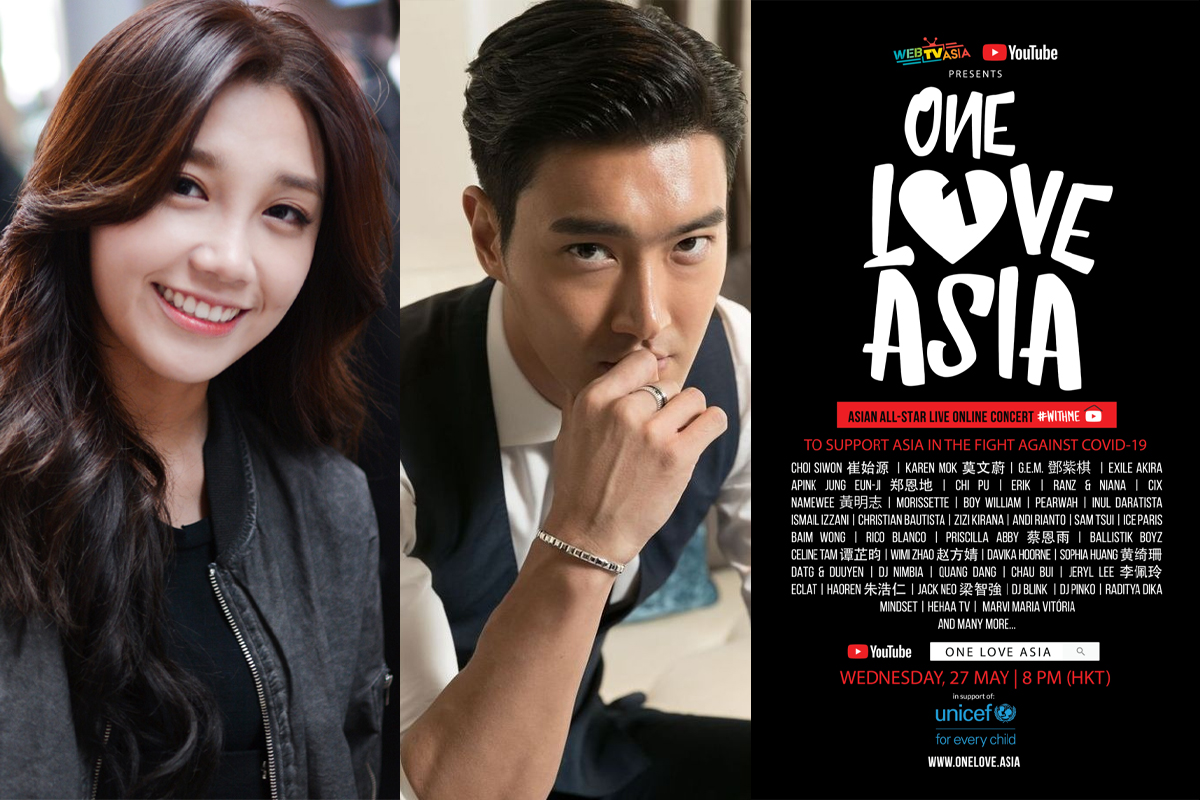 A long list of big Asian stars will participate in the online concert 'One Love Asia'. On May 22, UNICEF announc...

A long list of big Asian stars will participate in the online concert 'One Love Asia'.

On May 22, UNICEF announced that they will hold a concert titled 'One Love Asia' with WebTVAsia on May 27 and broadcast it live for four hours from 9 PM KST.

The concert is designed to support Asian children who are suffering from poverty, natural disasters, exploitation, discrimination and COVID-19, and the funds raised through the concert will be fully used for UNICEF's health projects for vulnerable children.

More than 50 well-known artists, including singers, actors and YouTube creators loved throughout Asia, will join the show with Choi Siwon of SUPER JUNIOR and Jung Eunji of APINK, who are serving as special representatives and goodwill ambassadors for the East Asia-Pacific region of UNICEF's Korea Committee. In addition, Asian stars from Taiwan, Malaysia, Vietnam, Singapore, India, Indonesia, Thailand, the Philippines, and Hong Kong, as well as Chinese singer and actor Karen Mok and Japanese group AKB48 will perform various stages, including songs, dances and video messages for the show.

The concert is all the more meaningful as all the Asian stars sympathized with UNICEF's intention to overcome the COVID-19 crisis with the united love of the world.

The 'One Love Asia' concert will be unveiled on its YouTube's official channel at 9 PM KST on May 27, and you can join the donation by pressing the Sponsor button during the live streaming. You can participate in the donation for a month after the concert. 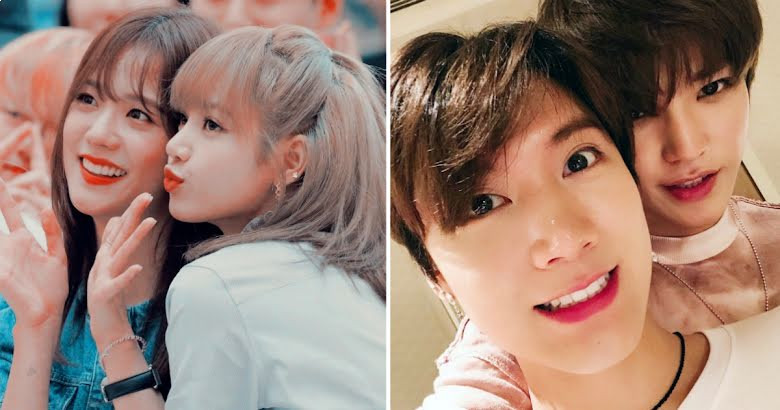 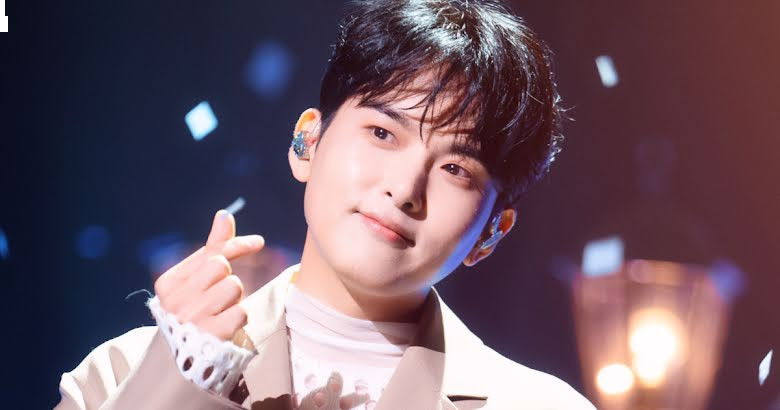 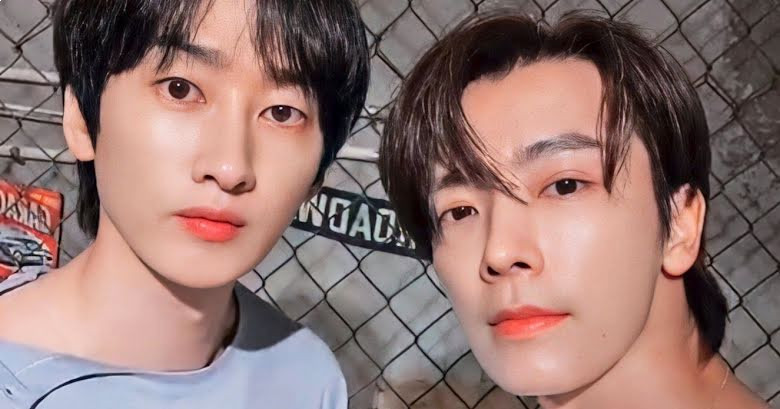