On the latest episode of “Running Man,” the cast members and guests had fun boasting about their popularity back in the...

On the latest episode of “Running Man,” the cast members and guests had fun boasting about their popularity back in the day!

At one point during the March 29 episode of the SBS variety show, everyone sat around and reminisced about their school years as they attempted to guess who among them was popular as a student.

Lee Do Hyun began, “Can I speak honestly? In elementary school, I received a lot of chocolates on Valentine’s Day. It was to the point where my mom came and helped me carry them home.”

When the cast asked him about his career as a school athlete, he shared, “I was always the fourth person to run in the relay race on field day. I liked to exercise, and I played basketball in high school.”

Seo Ji Hoon said, “After I entered middle school, people stood in line for about three days to see me.” Lee Kwang Soo asked, “In order to see you?” and Yoo Jae Suk said, “Wow, so those kinds of things really do happen in real life.” Kim Jong Kook commented, “Those stories really do happen [to other people]. It’s just that we’ve only seen them in dramas.” 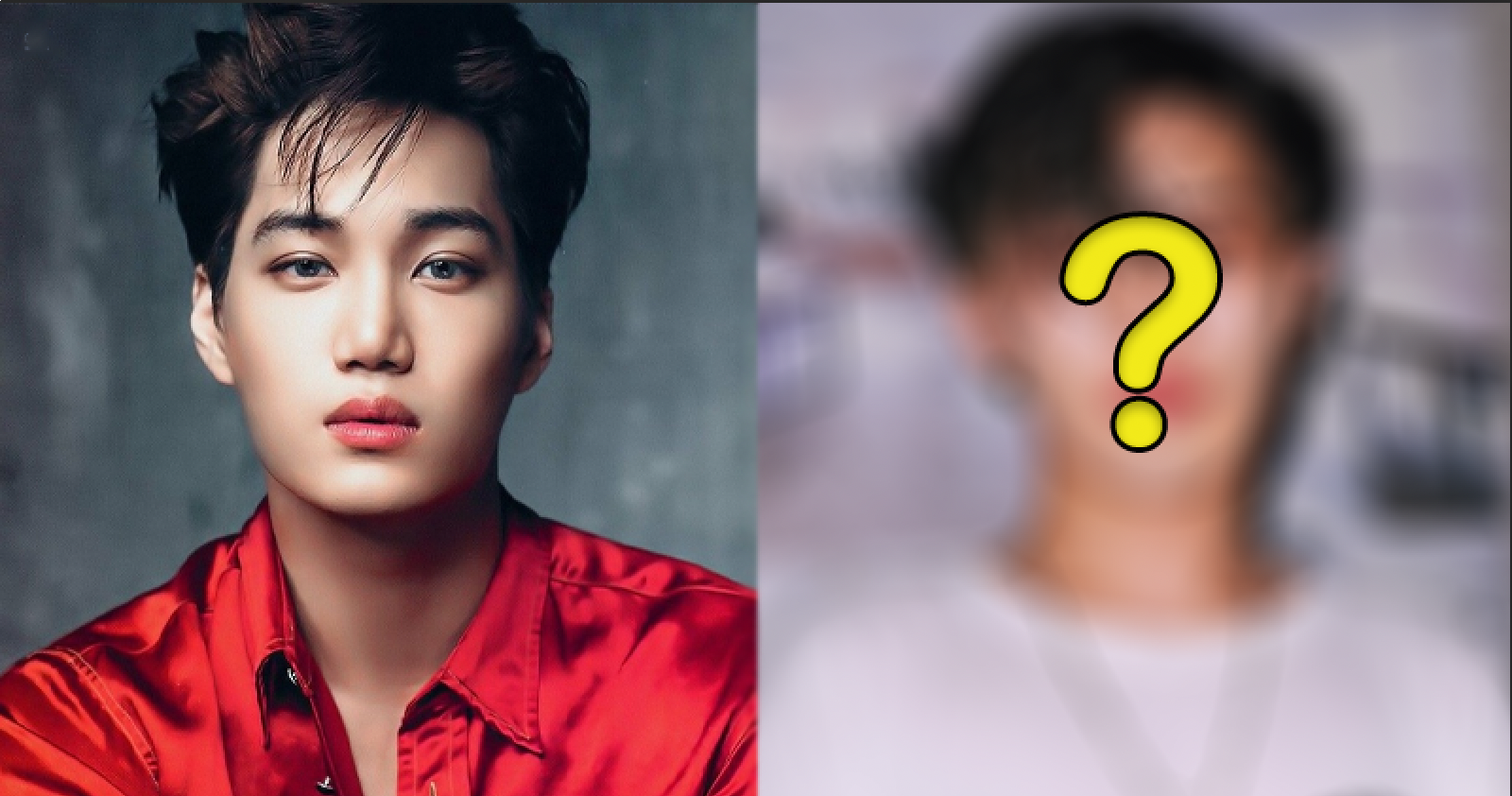 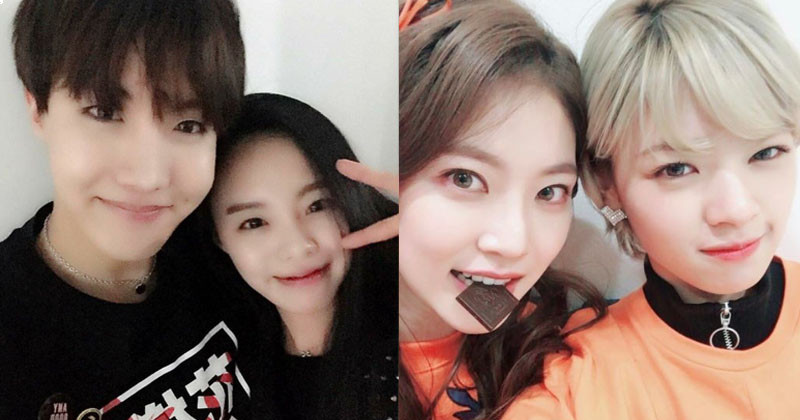 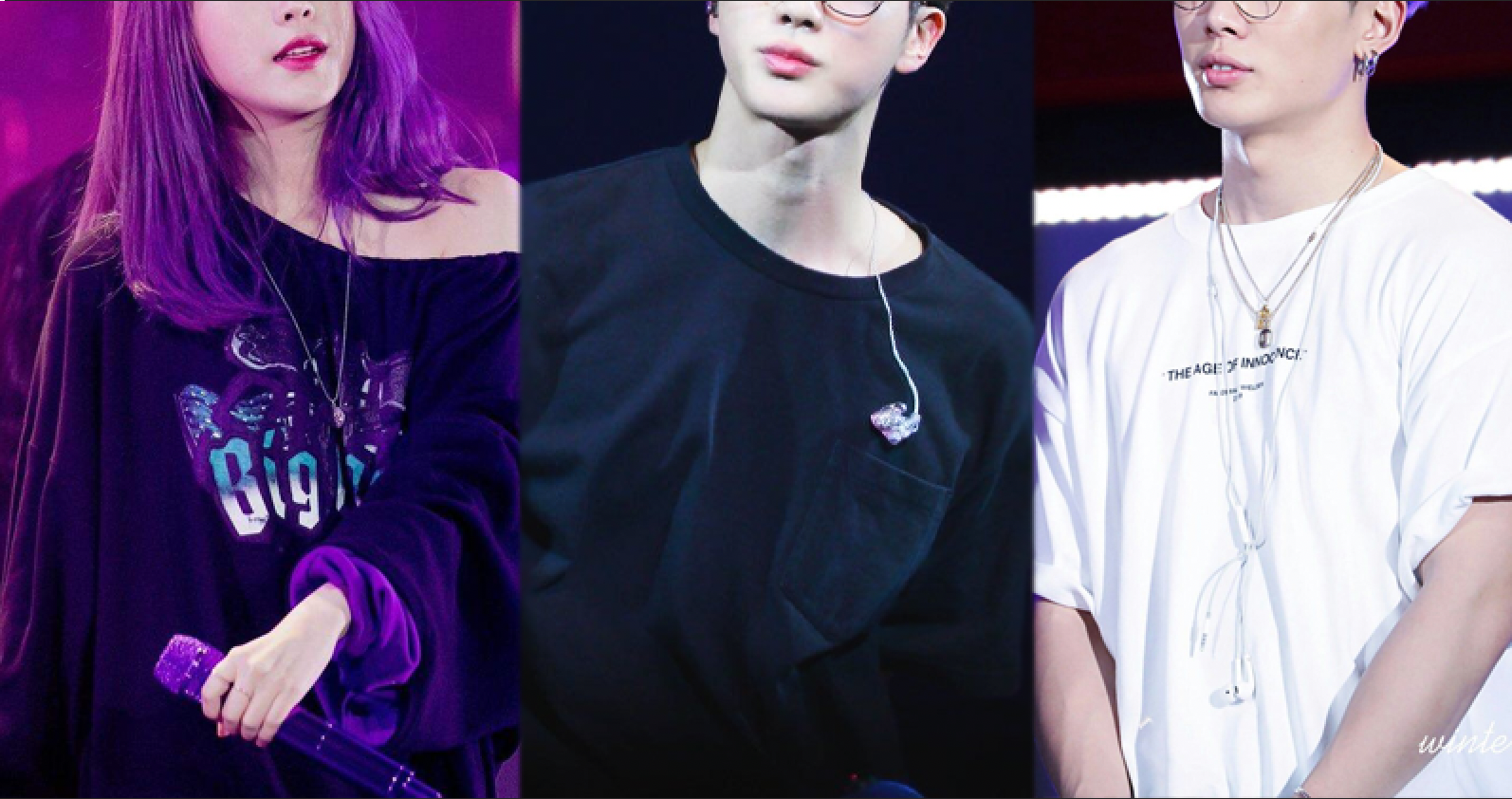