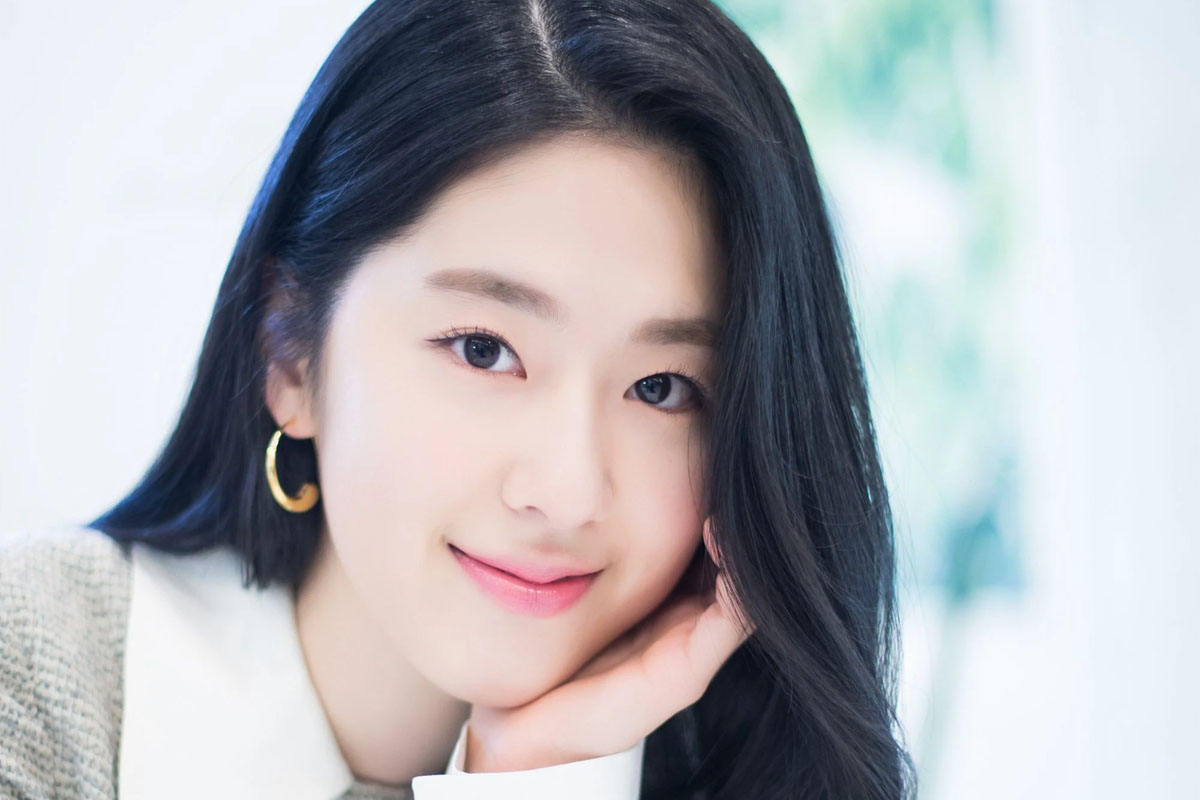 Actress Park Hye Soo might be returning to the small screen by a new drama! On June 29, a source from the drama indu...

Actress Park Hye Soo might be returning to the small screen by a new drama!

On June 29, a source from the drama industry told Ilgan Sports, “Park Hye Soo will be playing the lead role in the drama ‘Red Cuff of the Sleeve’ (literal translation), which will air early next year.”

“Red Cuff of the Sleeve” is a story about the birth mother of Prince Moon Hyo Ja, who started as a court lady and rose to the position of the highest ranking queen. It will show the dramatic reversal of life of an ordinary woman who becomes the mother of the crown prince.

Park Hye Soo was offered the role of the court-lady-turned-queen Seong Deok Im. She had an untroubled childhood, but one day, her family suffers from a major crisis, and she goes through several obstacles to grow as a person.

Following reports, her agency Huayi Brothers stated to multiple media outlets, “She has received a casting offer for the drama and is positively reviewing it.”

If Park Hye Soo accepts the role, it will be her first TV drama in over three years. Her last drama was in 2017 with “Saimdang, Memoir of Colors.”

“Red Cuff of the Sleeve” is written by Jung Hae Ri who wrote “The Emperor: Owner of the Mask” and directed by Jung Ji In who directed “Radiant Office.” The drama is in discussion to air sometime next year. 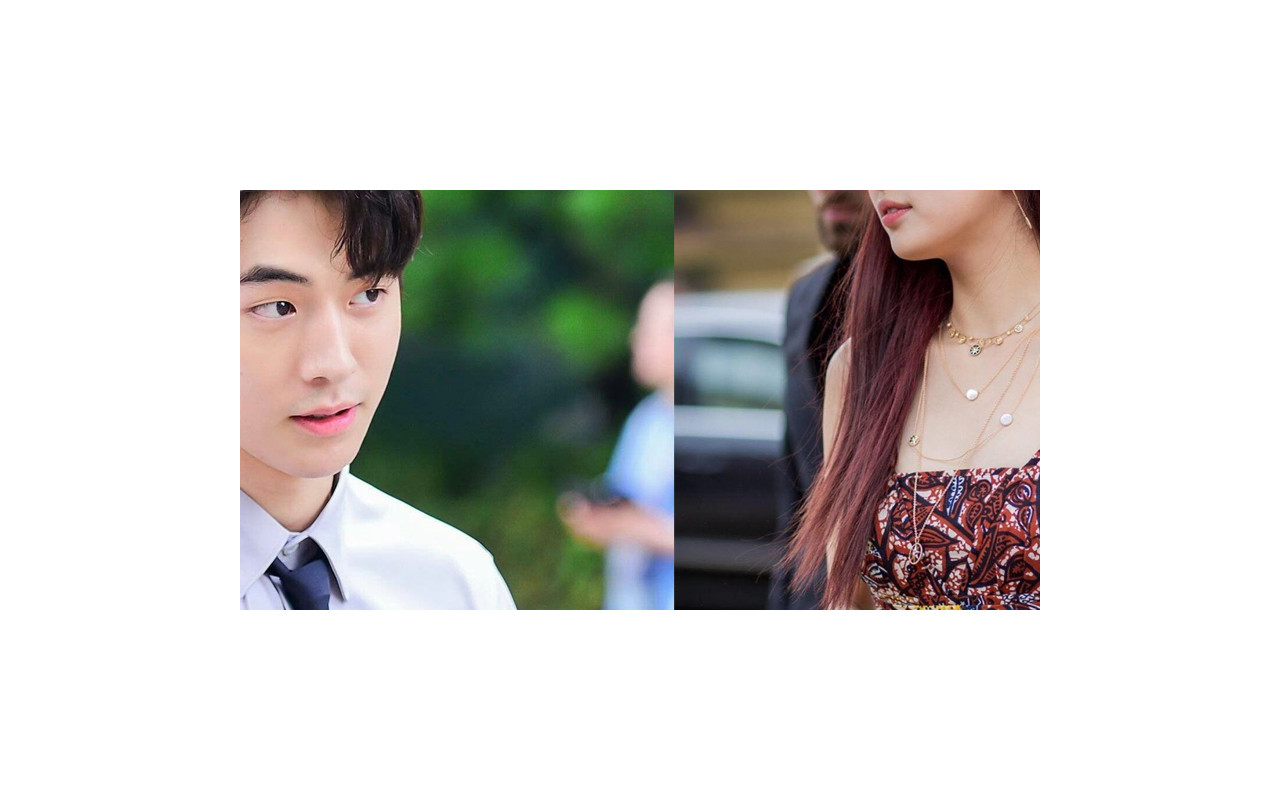 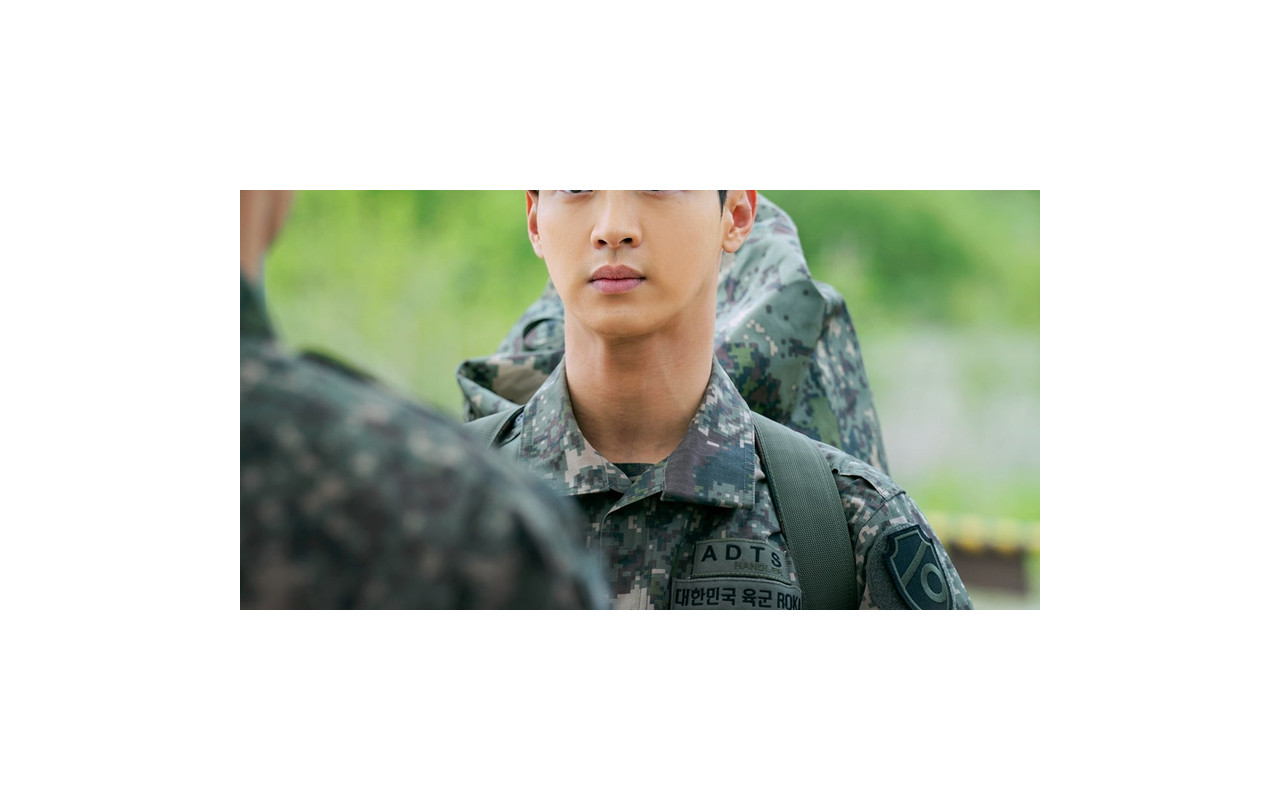 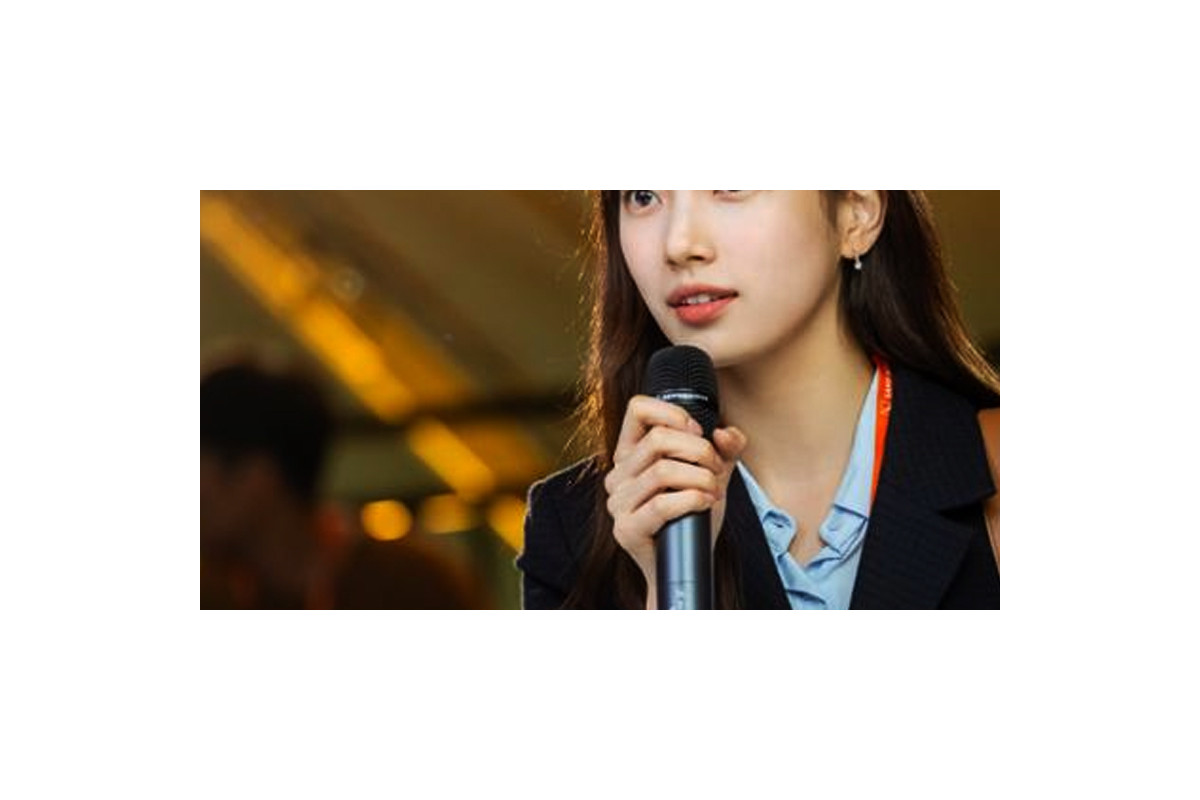