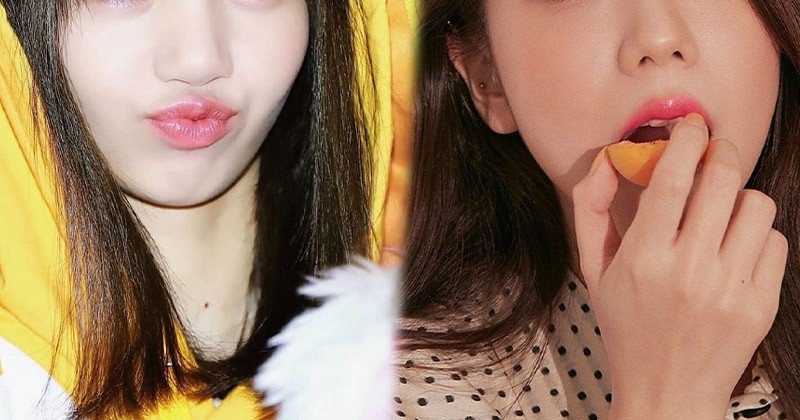 Your charismatic idols could be very mischievous kids in the past, don't you think? Especially those who are so playful even as of date.

In a recent poll held by the popular idol voting platform Choeaedol, fans have chosen the idols who they think were mischievous kids in the past. From Apr. 21 to May 3, the poll about "Which female idol was a mischievous kid when she was small?" amassed 37,131 participants.

Well, we don't know what fans based on to pick their answers, but here's the results.

Taking up the first place spot is BLACKPINK's oldest member Jisoo , who received 17,921 votes. The singer received approximately 48.3% of the votes.

Her fellow BLACKPINK members did not trail far behind, however!

Lisa ranked in second place, garnering 15,877 votes. The 'Youth With You 3' dance mentor received approximately 42.8% of the total votes.

Rosé, who recently made her solo debut with 'On The Ground' and 'Gone', ranked at No.3 with 14,124 votes. This means that the BLACKPINK member received roughly 38% of the total votes!

At the 4th place, we have the remaining member of BLACKPINK, Jennie. The "human Chanel" got 13,428 votes. This means that Jennie received approximately 36.2% of the total votes.

Below are the Top 50 Female K-Pop idols who are most likely to have been mischievous kids, according to fans on Choeaedol.