Get ready for a fun special episode of “Running Man”!

Get ready for a fun special episode of “Running Man”!

On October 25, the SBS variety show aired a preview of its upcoming Jeju Island special, in which the cast will be heading to Jeju Island with guests Han Ji Eun, So Yi Hyun, Choi Yeo Jin, and Lee Joo Bin.

The preview begins with the “Running Man” members expressing their excitement about returning to Jeju Island for the first time in a long while, then being joined by their four female guests on the beach.

Although the cast members and guests are eager to taste some of Jeju Island’s delicacies, they are soon disappointed to learn that they’ll have to fight for the chance to enjoy them. As the caption warns, “Just because we came all the way to Jeju Island doesn’t mean that everyone can enjoy it,” the members and guests unleash their competitive streaks as they passionately face off in a series of entertaining games.

Ji Suk Jin then brings up the fact that Jun So Min and Han Ji Eun went to high school together, but the preview hints that things are a bit awkward between the former classmates. Yang Se Chan jokes, “Did you two fight or something?” and Lee Kwang Soo chimes in, “This is so awkward!”

The next episode of “Running Man” will air on November 1 at 5 p.m. KST. In the meantime, check out the preview below! 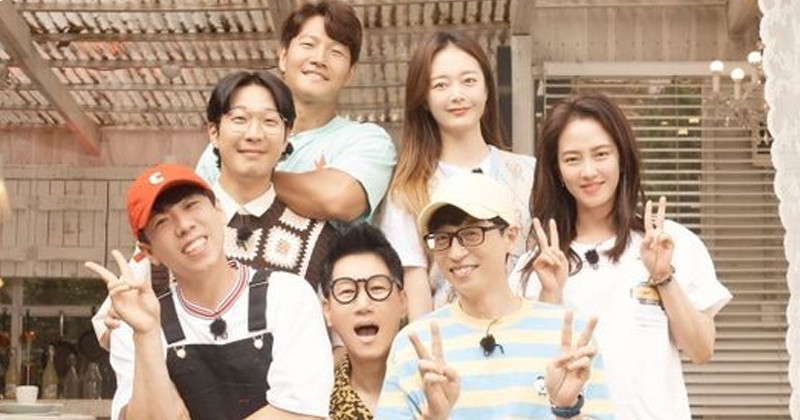 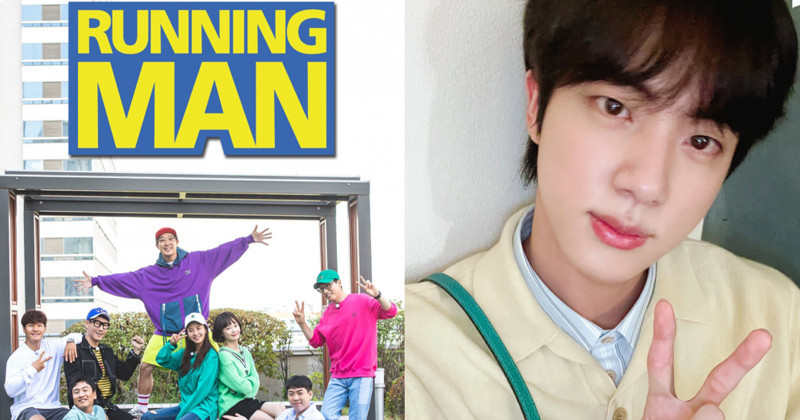 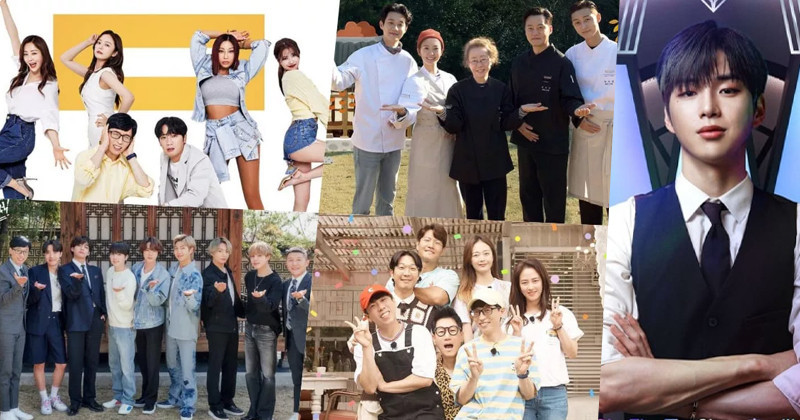 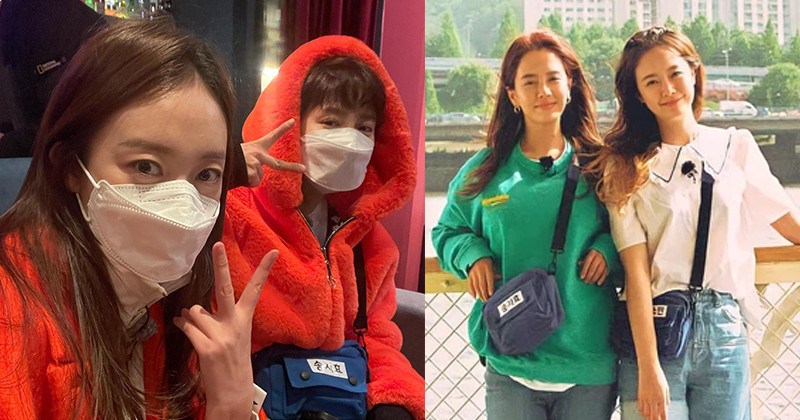 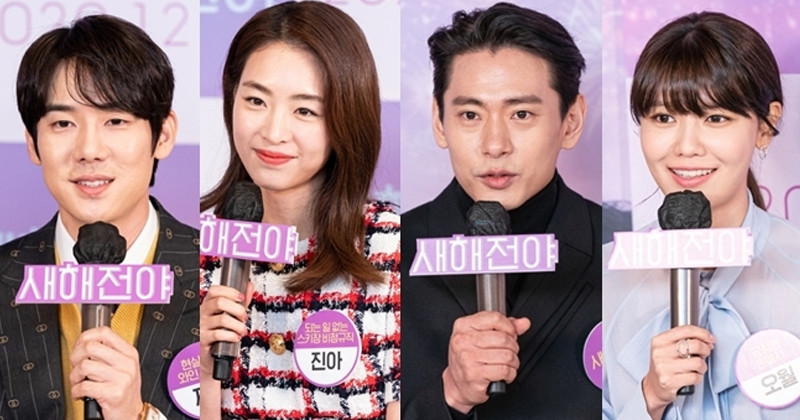