The controversy surfaced when a netizen pointed out that the Chanel shirt worn by the Youtuber on the show was an imitation and not a genuine Chanel product. Soon after, the netizen detective team took it into their own hands to analyze all the luxury brand items that Free Zia was seen wearing and showing on her YouTube and social media accounts. Slowly, numerous netizens created online community posts in which they compiled lists of luxury brand name items that were alleged and speculated to be fake worn by Free Zia. With more and more allegations of counterfeit items, Free Zia posted an apology and began deleting hundreds of photos from her Instagram and deleting videos from her Youtube channel. However, netizens didn't stop directing hate and malicious comments at Free Zia, causing the YouTuber to delete all videos from her YouTube channel and take the time to self-reflect.

It has been nearly a month since the controversy first surfaced, and one fellow contestant from 'Single's Inferno' decided to share a message of support to Free Zia. Kim Jun Sik posted a photo on his Instagram along with a lengthy message. 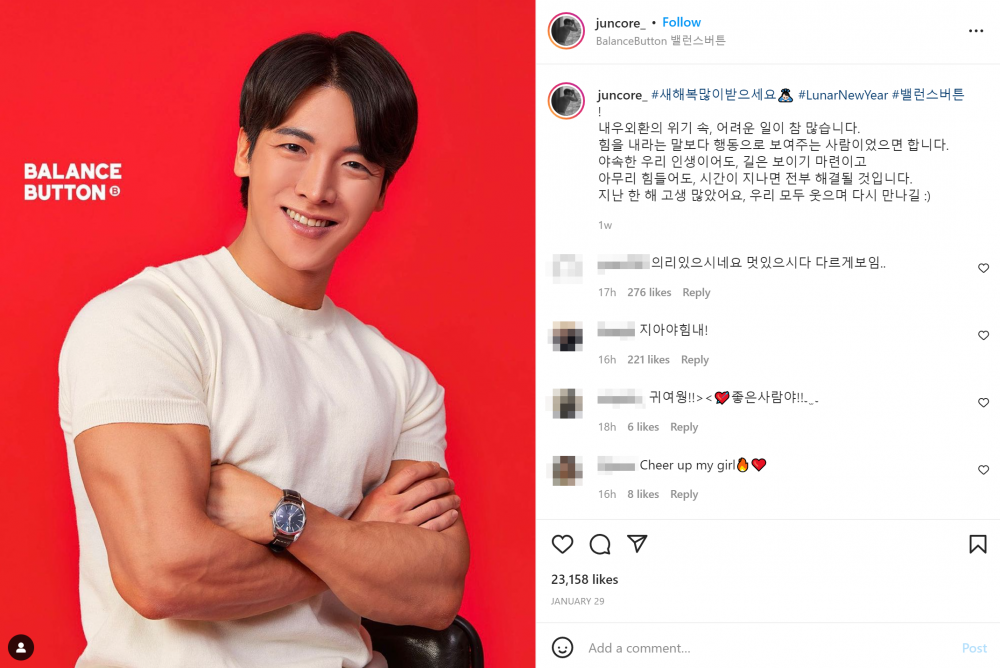 Just at a glance, the message seemed to be a word of wisdom he wanted to share with fans, but with a closer look, there was a hidden message for his fellow contestant on the show.

He wrote on his Instagram, "There are a lot of difficulties during a period of internal and external crisis. I want to be a person who shows through actions rather than just saying 'cheer up' with words. No matter how merciless life can be, the path will always become visible. No matter how difficult it may be, it will all work out with time. You worked hard last year. I hope we can meet again smiling."

However, taking the first letters of each sentence from bottom to top, the message, "Ji Ah, cheer up!" can be seen. Netizens were quickly able to see this message, given that the exclamation mark was on the top of the paragraph without any other sentence.

"That's nice of him to show his support to Ji Ah in that way."

"I guess he wanted to show his support to her. And he should be perfectly allowed to. It's not like Free Zia committed a severe crime."

"I know it was wrong what she did but I don't think it was that bad, it's like murder or anything."

"I think it's funny how he decided to share a message to Ji Ah like that, but that was nice of him, I guess."

"He probably was afraid he would get attacked too if he openly supported Free Zia, lol. So I think what he did was smart."

"That is nice of him, hope he contacted her personally too." 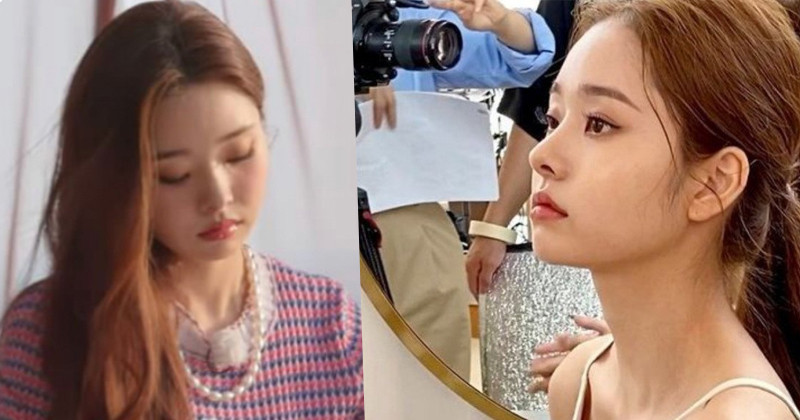 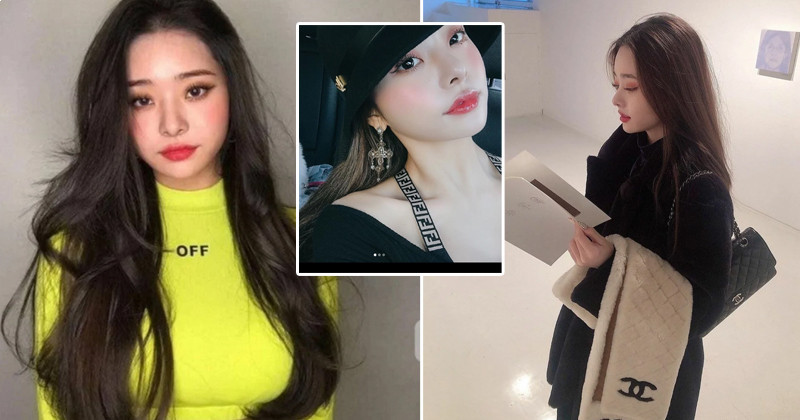