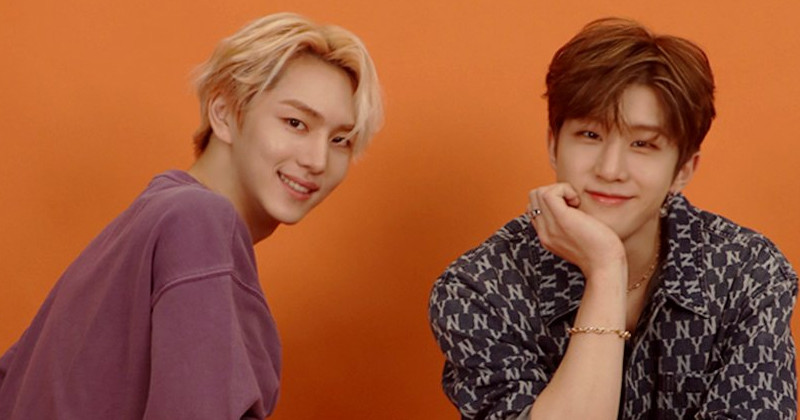 Kino from boy group PENTAGON has been selected as the host of a new podcast presented by DIVE Studios, together with Jinjin of boy group ASTRO.

DIVE Studio is operated simultaneously in South Korea and Los Angeles, the U.S., and is the first podcast hosted by South Korea's K-Pop artists. The newly launched show 'UNBOXING' is a program for K-Pop fans around the world, with PENTAGON Kino and ASTRO Jinjin co-hosting the show.

In addition to the commentary on various topics to find out the daily lives and tastes of the two MCs, listeners will have time to solve all the questions about K-Pop through many contents, including meetings with K-Pop artists and introduction of hidden songs.

Kino is expected to show off an unusual chemistry with his co-host Jinjin, adding a wild charm to their overflowing sense of entertainment by releasing honest stories that were rarely heard.

'UNBOXING' will be released with not only audio but also video content to entertain both the eyes and ears of global fans.

Kino and Jinjin's show 'UNBOXING' will air every Wednesday at 9 AM KST from March 17 on Sportify and Apple Podcast, and will also be available on the official YouTube channel of DIVE Studios. 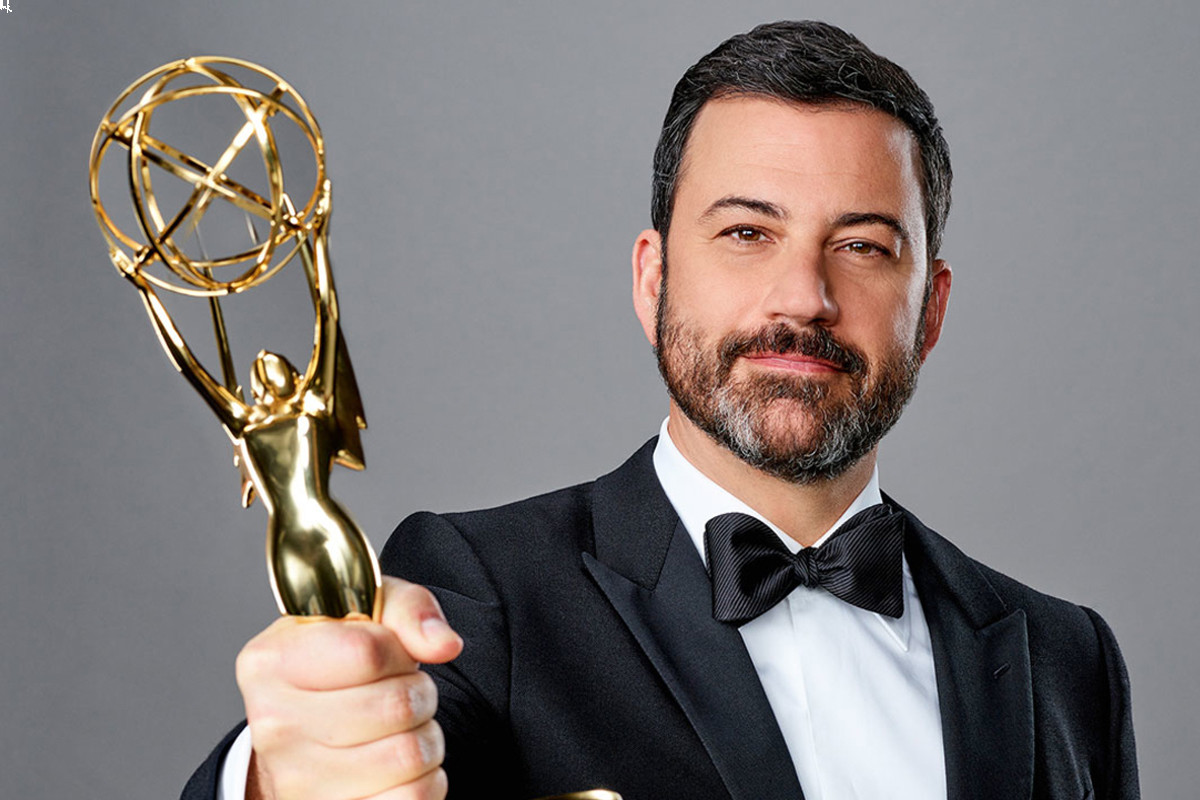 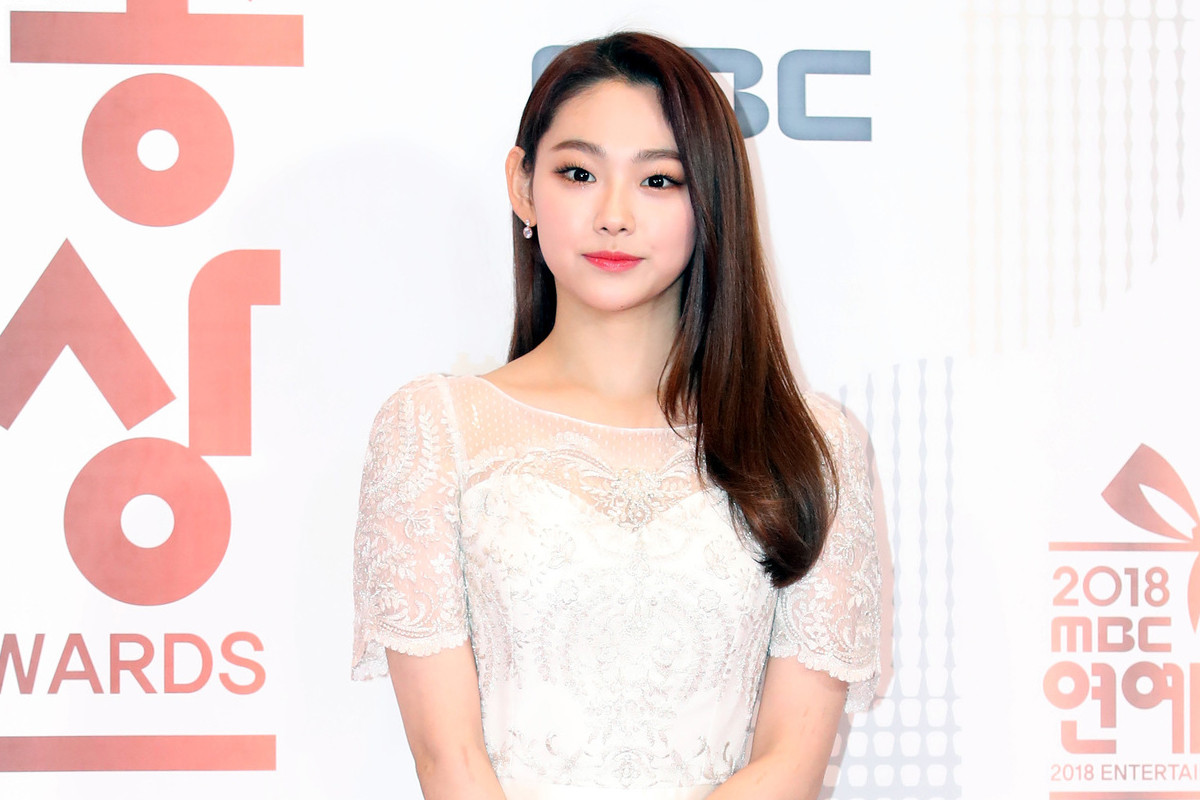 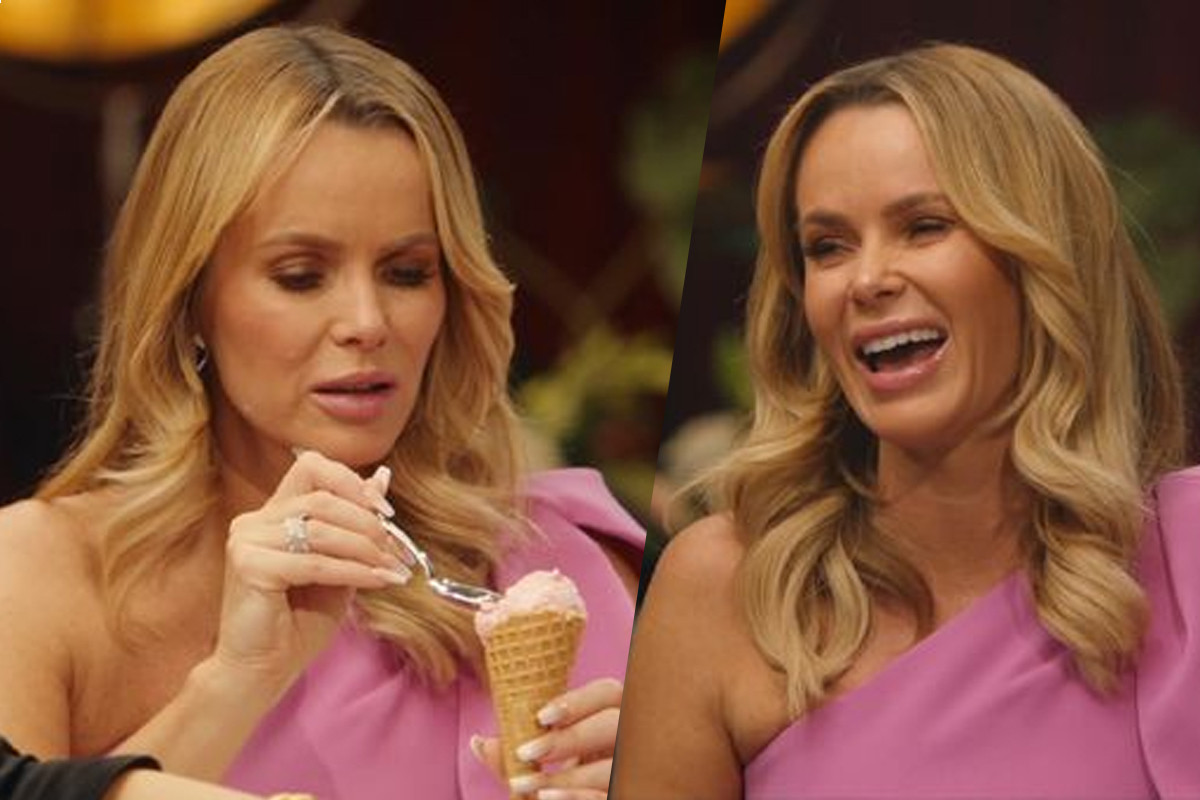