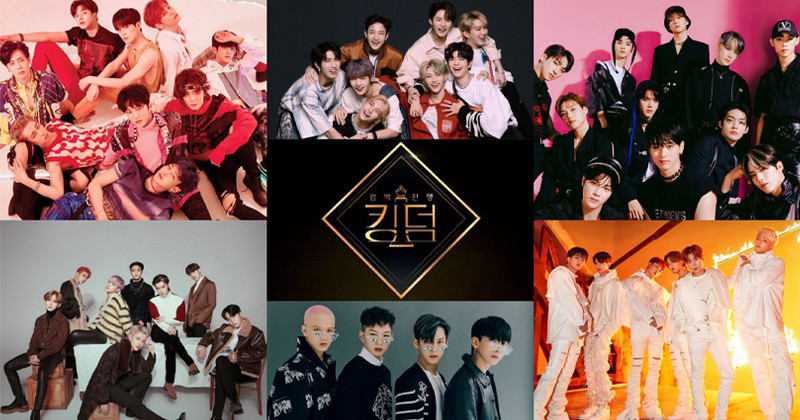 Mnet's survival show 'Kingdom: Legendary War' will forsake its usual elimination system and continue filming with 6 teams until the end.

According to multiple K-Pop officials, Mnet's ''Kingdom: Legendary War' has eliminated the elimination system and is in the process of filming. If there is no particular issue, 6 teams will continue shooting 'Kingdom' until the finale without getting off.

Earlier, 'Road to Kingdom', which aired last year, featured Golden Child, The Boyz, VERIVERY, ONF, ONEUS, Pentagon, and TO1 (TOO), and two teams were eliminated before the last round. At the time of the broadcast, Golden Child and TO1 were eliminated from the competition.

Now, 'Kingdom', which is broadcast after 'Road to Kingdom', boldly got rid of the elimination system and the 6 teams will continue the stage until the end. The method of calculating scores will also be added up in various fields, including evaluation by expert groups and voting by domestic and foreign fans.

Meanwhile, TVXQ Changmin will be the MC in 'Kingdom', and BTOB, iKON, SF9, THE BOYZ, Stray Kids, and ATEEZ has confirmed their appearance. The first competition of this month was held, and the 2nd competition will be held early next month.