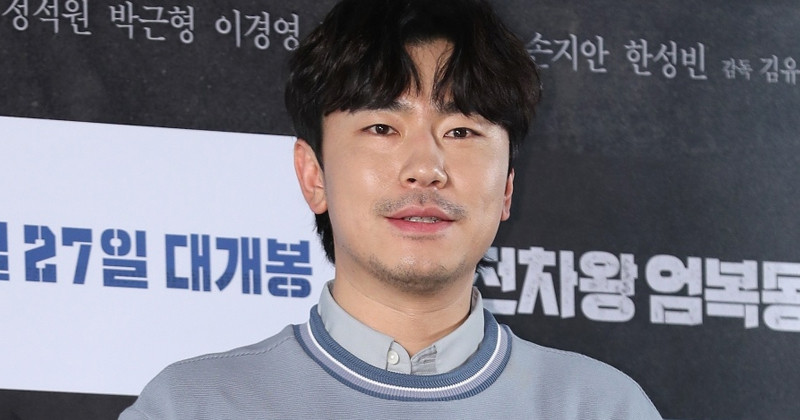 Actor Lee Si Eon will leave MBC's variety show 'I Live Alone' to focus on his acting career after the braodcast on December 25.

Lee Si Eon announced on his Instagram account on December 9 that he was getting off MBC 'I Live Alone' after five years.

Lee Si Eon wrote, "I am going to leave 'I Live Alone' after five years," adding, "Following a long discussion with the production team, I conveyed my wish to have a little more time to be an actor, and after much consideration, we made this decision together."

"For me, 'I Live Alone' is full of precious memories that I will never forget. I think I was able to have a really happy time thanks to the production team who always showed their faith and great support and the members who shared their precious things with me for a long time."

Since 2015, Lee Si Eon has been loved for his simple and unpretentious charm in 'I Live Alone'. He has formed a "dumb" line with Gian84, Henry, and Sung Hoon, taking charge of making people laugh.

After finishing the last outdoor recording, Lee Si Eon left. An official from 'I Live Alone' said, "The coming 25th will be his last broadcast."

The production team also said, "Lee Si Eon, a rainbow member with a healthy smile on his face, is leaving 'I Live Alone' by the end of this year. We would like to thank Lee Si Eon for his powerful presence and joy in 'I Live Alone' for the past five years. After a careful conversation and discussion, the production team of 'I Live Alone' has made the decision in respect of Lee Si Eon's wish to focus on his acting activities. We hope you will continue to be successful as an actor, and we will support you together."

Meanwhile, Lee Si Eon said, "I think I am very lucky to be able to receive a lot of attention and love from viewers not only as actor Lee Si Eon but also as a person Lee Si Eon. Looking back, I think everything is just precious and I feel grateful."

"I always remember the love you've given me through 'I Live Alone' and I'll try my best to show you better things with my work as an actor," he added.

Besides the variety show, Lee Si Eon is also active as an actor, appearing on KBS2's 'Cheat on Me, If You Can'. 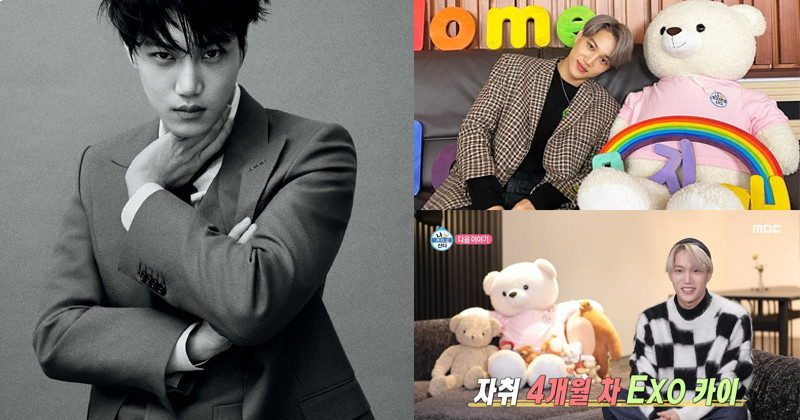 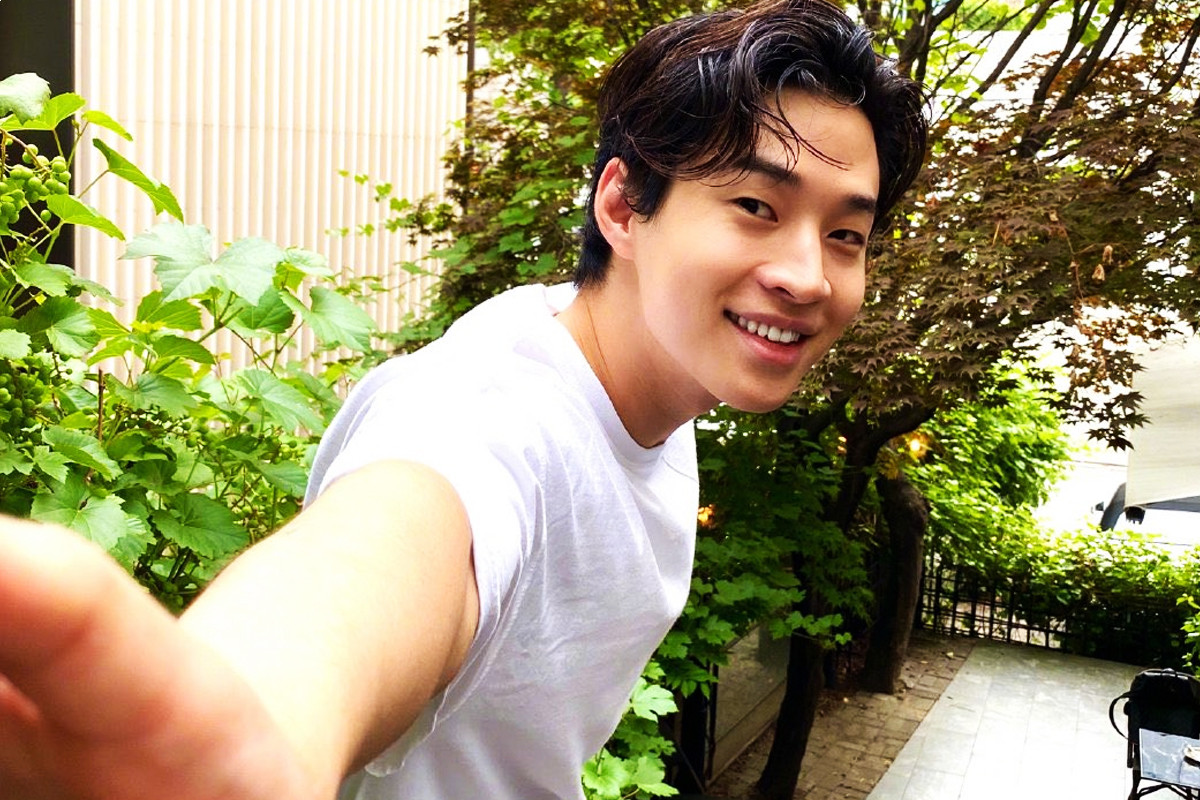 Henry to introduce his dream house in 'I live alone' 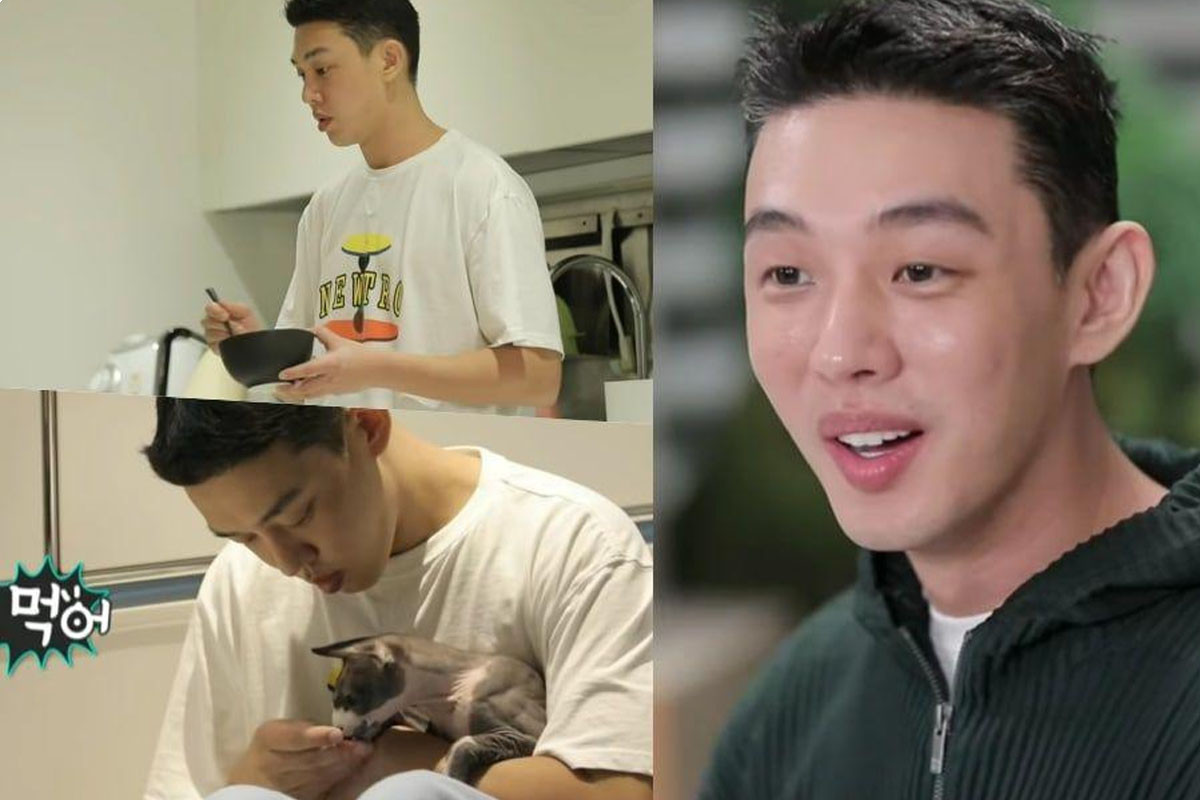 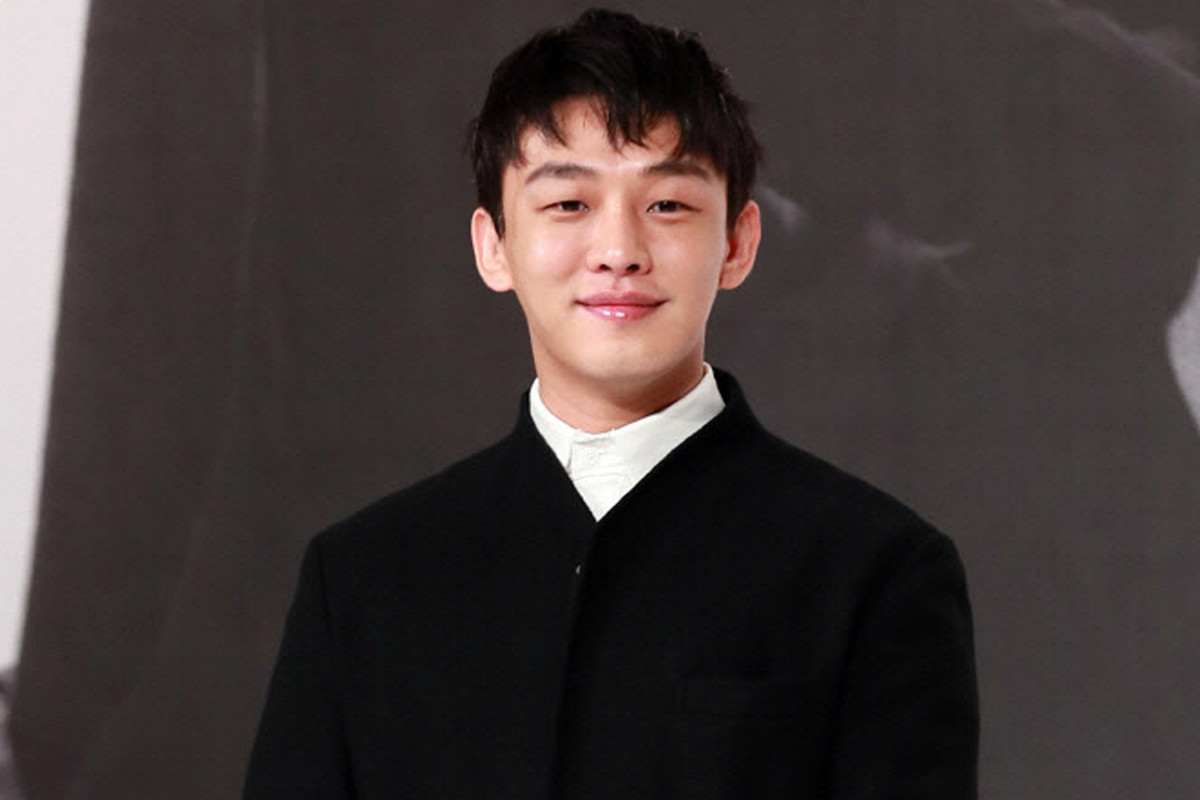