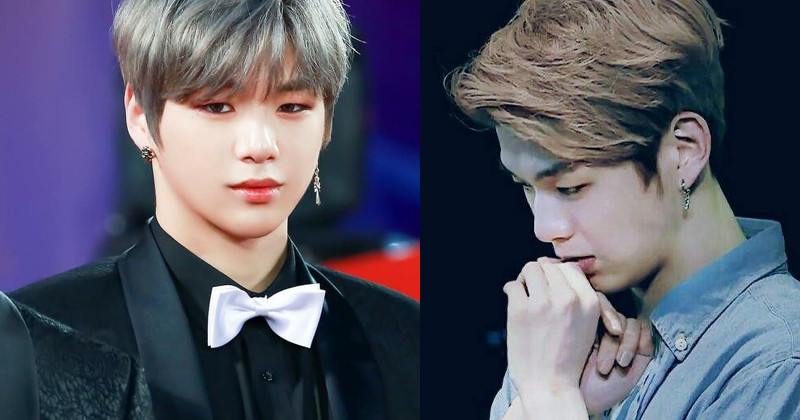 KONNECT Entertainment relayed Kang Daniel's apology by stating, "[Kang Daniel] saying the brand wrong was a mistake. He experienced a moment of confusion due to the heated atmosphere of the final broadcast. To the viewers and the advertisement brand, we apologize." 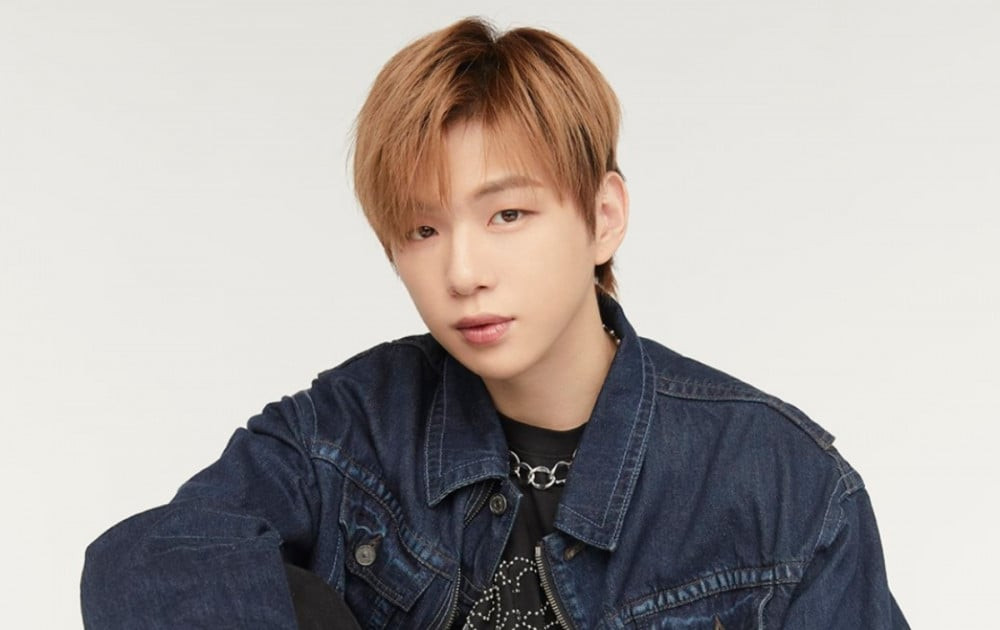 On November 8 KST, Mnet's finale of their dance survival program'Street Man Fighter' was broadcast live. Here, Kang Daniel, the MC of the program, stated, "Thank you to our advertisement officials.'Trevi' is delicious! Just kidding. But I am half sincere." Immediately after the broadcast, many viewers were taken aback, as the advertisement brand sponsoring 'Street Man Fighter' is 'Seagram' and most definitely not 'Trevi'. Kang Daniel's slip of the tongue seems to have backfired on 'Seagram', as their funds ended up being spent to promote their competitor brand 'Trevi' instead. 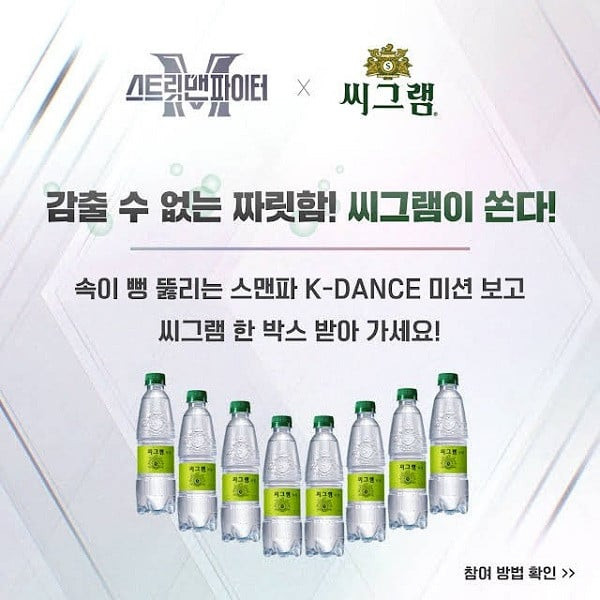 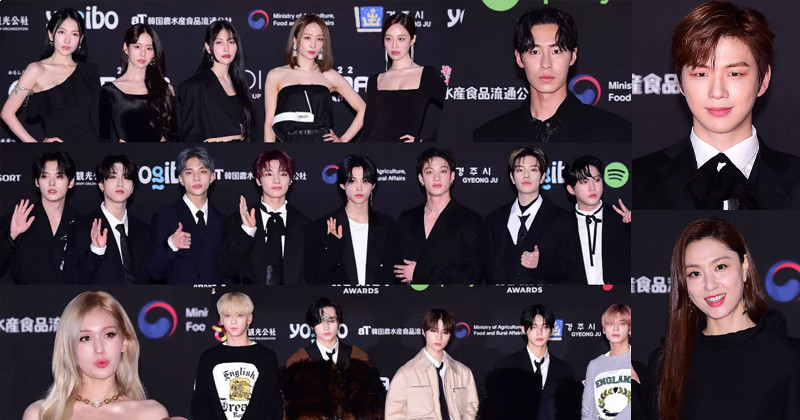 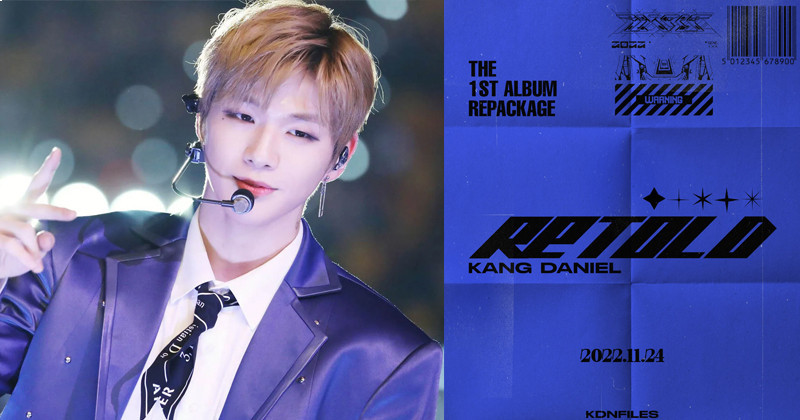 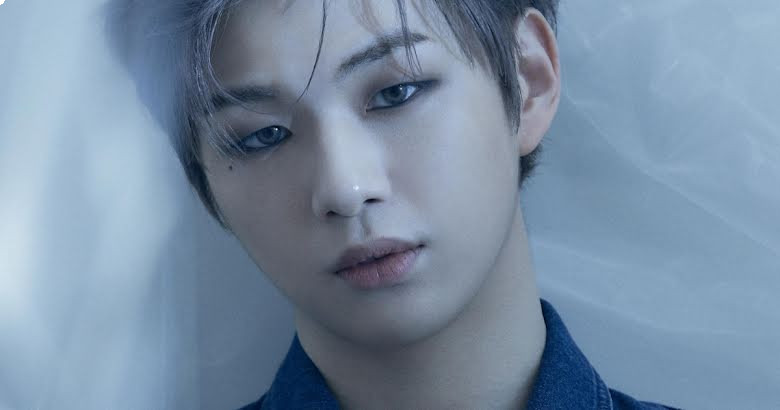 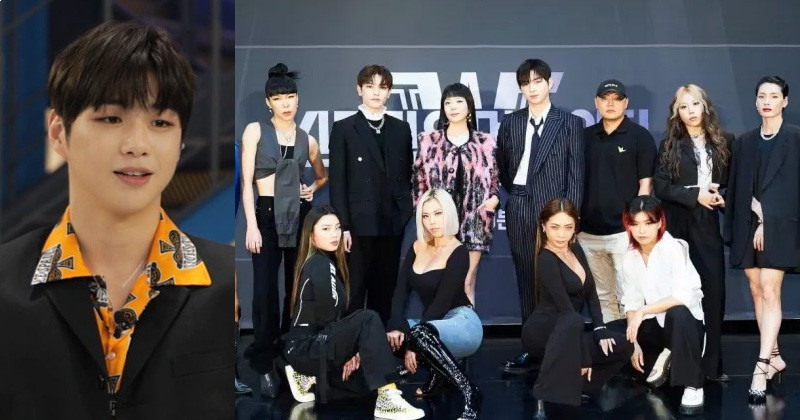