JTBC's popular busking program 'Begin Again' will return this December as 'Begin Again: REUNION' with the lineup from previous seasons.

JTBC said on November 25 that it will air 'Begin Again: REUNION' at the end of December. This is the year-end special version of 'Begin Again', a moving busking show by the nation's top singers, and viewers can listen to the cast members who have appeared in the previous season singing in one place.

The production team of 'Begin Again: REUNION' said, "We are planning a broadcast that can be a gift and comfort for the people who have had a hard time this year. We will try to present touching stages to viewers who are thirsty for year-end concerts and performances." 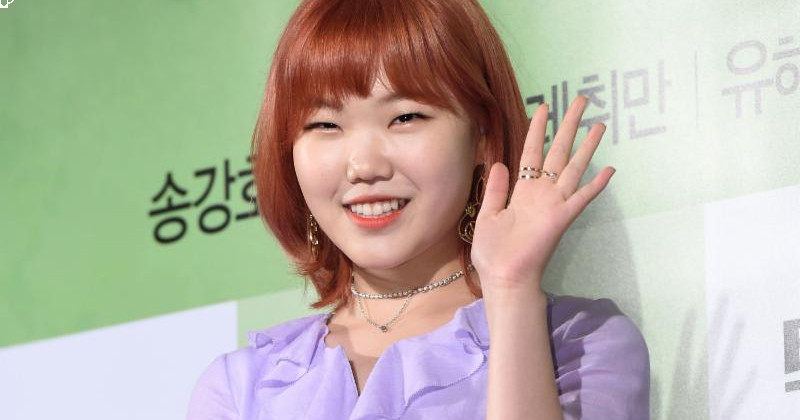 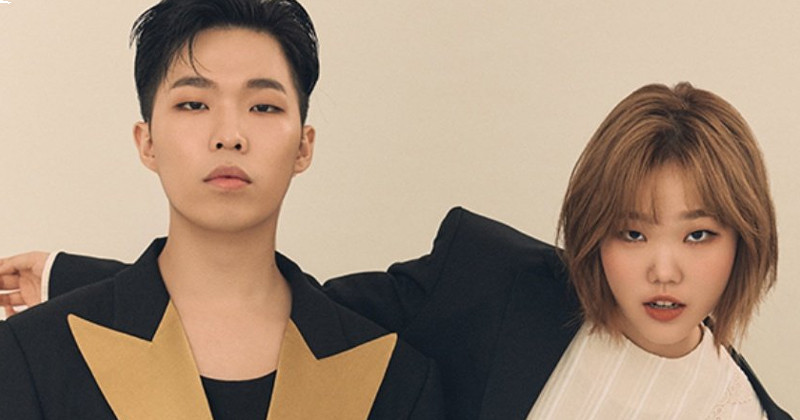 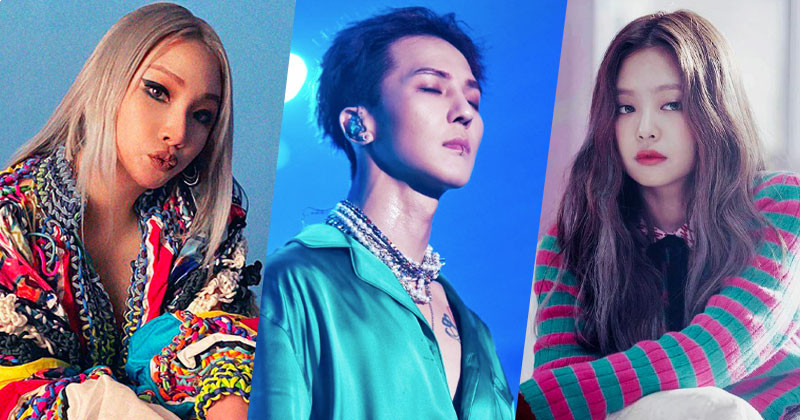 These Songs Are Hidden Gems That Only Hardcore YG Fans Know