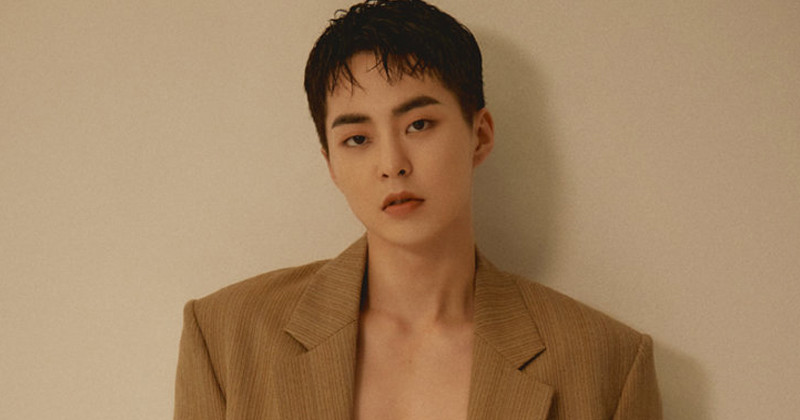 Xiumin, a member of boy group EXO, has chosen 'Where Is My Home' as his first variety show in 2021 and first terrestrial entertainment program since his discharge from the military.

According to StarNews' exclusive coverage on January 14, Xiumin finished recording for the MBC entertainment program 'Where Is My Home' in the afternoon of the same day. With this, he will start the new year with a variety show.

At the time of the recording of 'Things That Make Me Groove', Xiumin was on his leave without returning from the military, showing off his fresh charm that transcended tension and excitement.

Xiumin debuted as a member of boy group EXO and has been loved by the nation for his all-around talents and mature charms. He enlisted in the army on May 7, 2019 and finished his military service on December 6. Since then, he has carried out various activities to greet his fans, promising a new year full of interesting activities.

Meanwhile, the episode of MBC's 'Where Is My Home' starring Xiumin will air in late January.