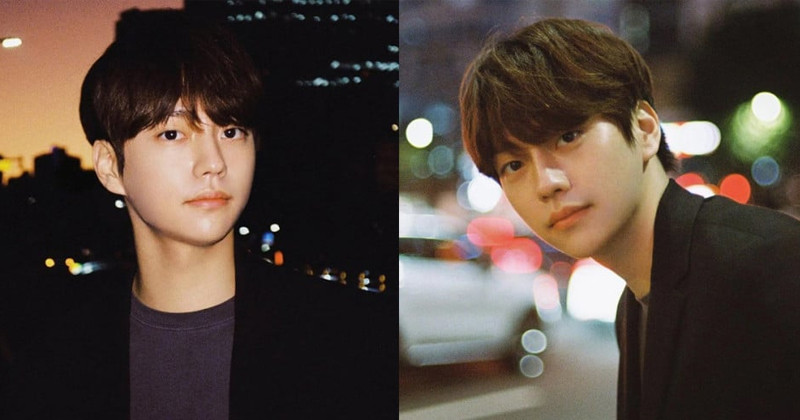 The massively popular TVING-original dating reality series 'Transit Love 2' may be over, but viewers' obsession over it isn't!

Netizens were especially surprised to see 'Transit Love 2' cast member Jung Hyun Kyu updating his Instagram on November 18 with a series of heart-fluttering new photos. In fact, many pointed out that Jung Hyun Kyu had adequate visuals to debut as an idol or an actor. 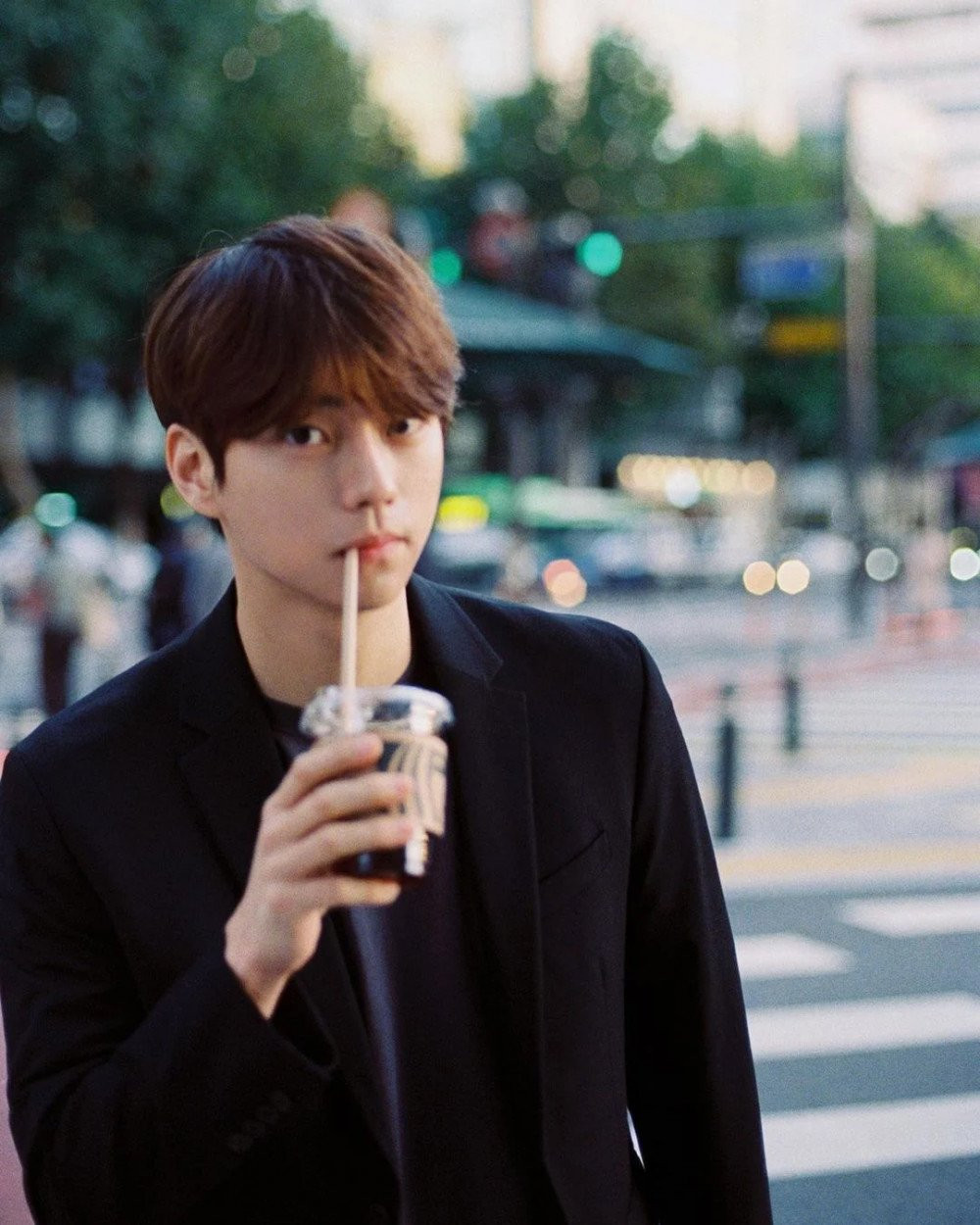 "He is so frickin' handsome!!"

"Better-looking than most idols if you ask me." 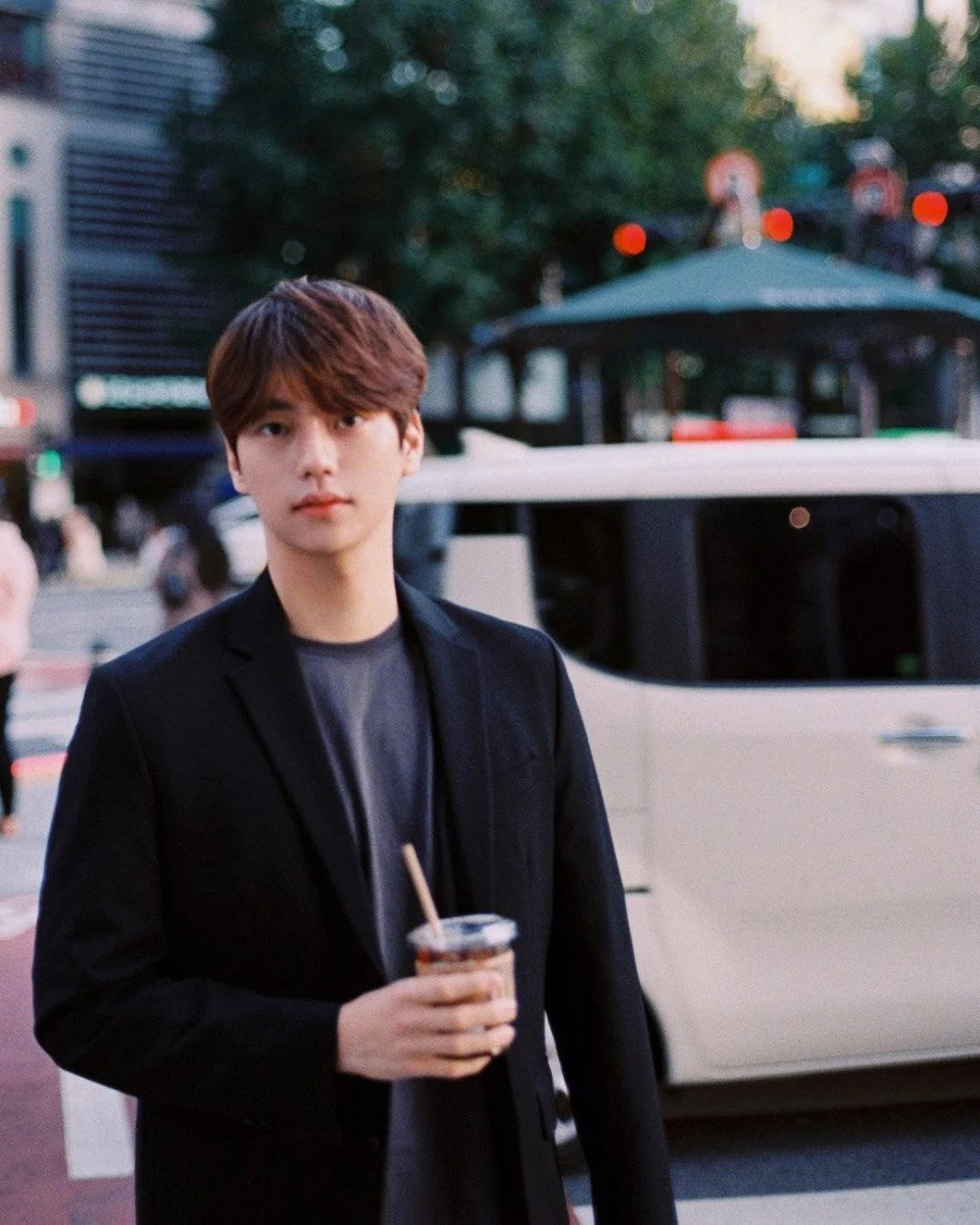 "Wow, he looks a little different from 'Transit Love 2'. Maybe because he has his hair down all the way." "These pics really have the vibe of idols' 'boyfriend' style photos for fans kekekeke."

"He's practically a celebrity now. All you have to do is debut, Hyun Kyu!" "I'm laughing out of absurdity at how handsome he is."

"With that face, that personality, and that Seoul University degree..." "The hair he had on 'Transit Love' looked good too, but the full down look makes him really look like an idol." 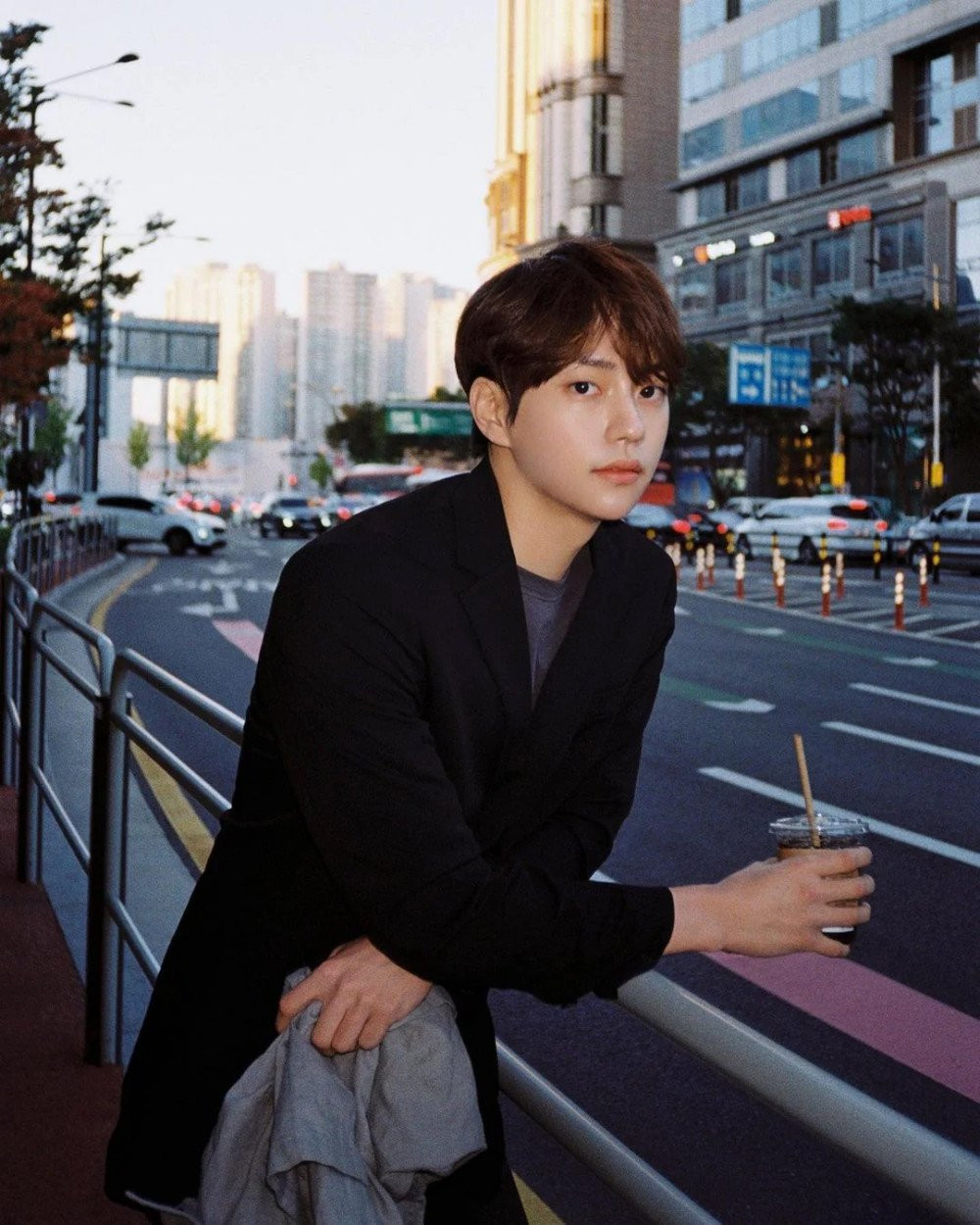 "Whoever took these photos, they did it like a pro."

Meanwhile, season 2 of TVING's 'Transit Love' wrapped up back on October 28. 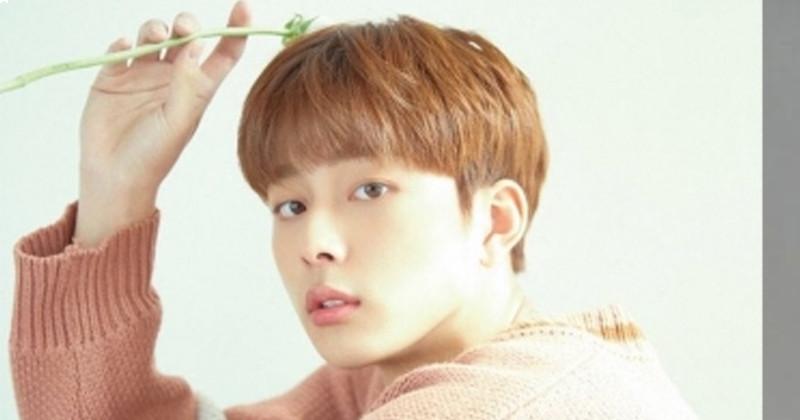 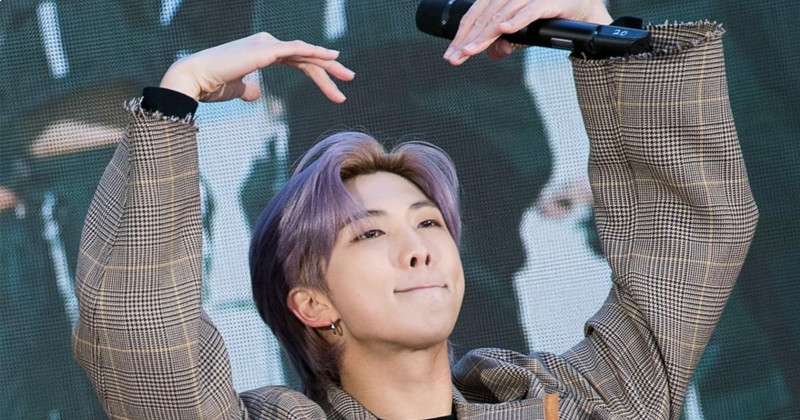 BTS RM Will Guest On The 'Zach Sang Show'