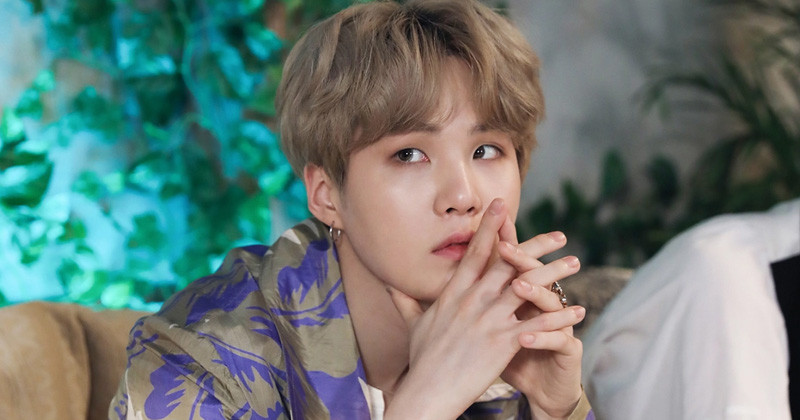 Suga, a member of BTS, will participate in the official schedule of the group about two months after undergoing his shoulder surgery.

Big Hit Entertainment, his agency, said on the afternoon of December 28 that, "It is right that he will appear in the performance as he mentioned, to the extent that he does not do intense choreography, based on the doctor's opinion."

Suga said, "I'm a snowman," in a personal audio live broadcast on V LIVE on the same day in the day, where he shared about his recent post-surgery status. "I've loosened my assistive device and my arms still cannot raise up 90 degrees. It doesn't feel like my arm and it still hurts. I'm recovering." He added, "I've been undergoing rehabilitation. I am using my arms only within the range of operation, but they seem to be getting better, but it is slow."

Suga said he will appear at the Big Hit Labels concert "'2021 NEW YEAR’S EVE LIVE Presented by Weverse', which will be broadcast online at 9:30 PM KST on December 31. He said, "I can't physically perform. I think I'll do things without performance. Since I can't hold the microphone with my left arm, I think I'll hold it with my right arm."

Sugar was diagnosed with dislocation of the shoulder's upper arm in 2013 after a car accident in 2012.

Sugar, who had been suffering from continuous shoulder pain, received surgery on November 3. Other than some pre-recorded pre-surgery stages, he has not been involved in BTS' official activities and has focused on recovery.