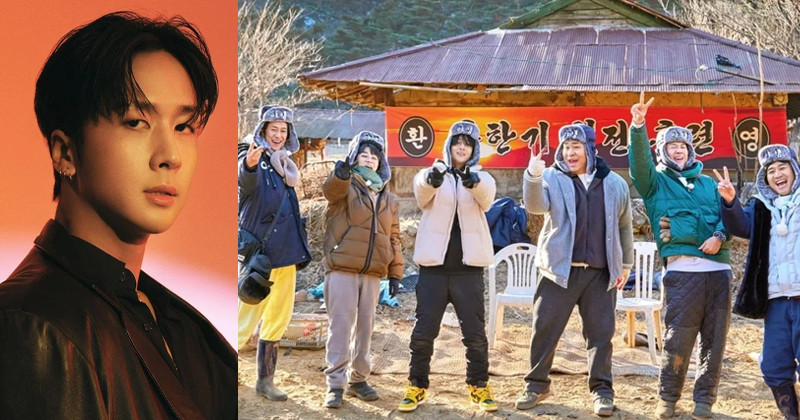 VIXX’s Ravi has announced that he will be leaving the cast of “2 Days & 1 Night.”

Following VIXX’s Ravi’s announcement that he will be stepping down from “2 Days & 1 Night Season 4,” the show’s production team has released an official statement regarding his departure. 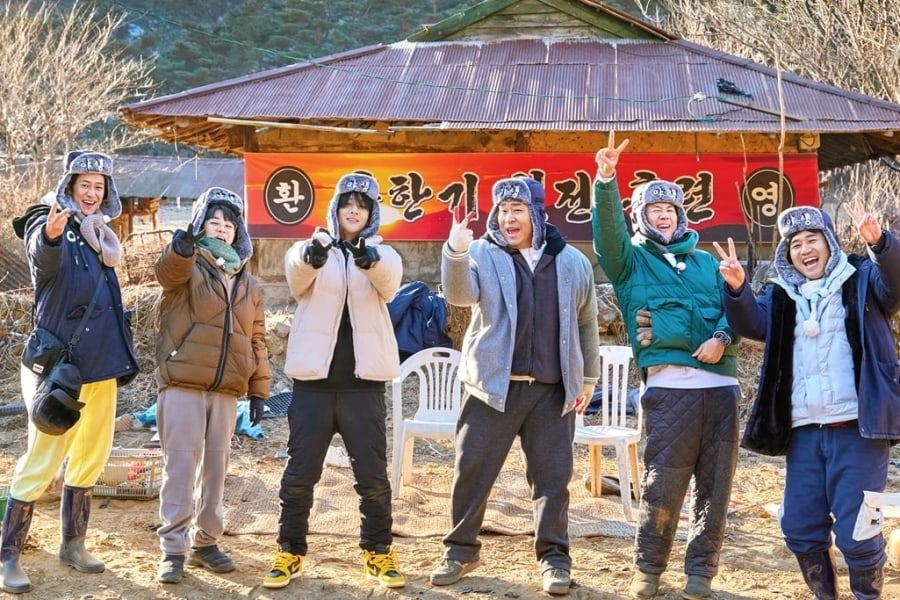 On April 21, Ravi personally announced during a Naver V Live broadcast that he had recently filmed his final trip for “2 Days & 1 Night,” explaining that it was time for him to “get ready” for his upcoming military enlistment. 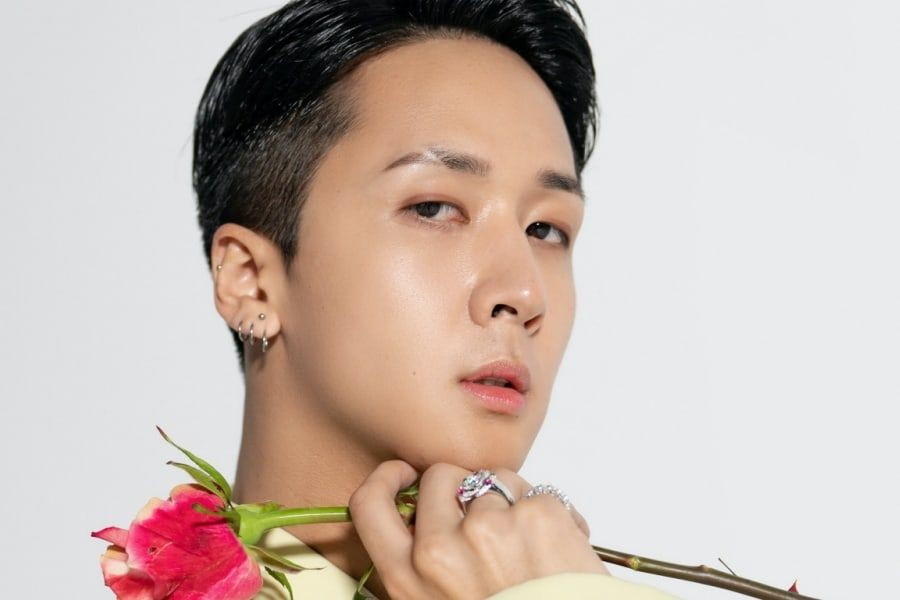 The following morning, the “2 Days & 1 Night” production team released a statement in which they confirmed that Ravi would be leaving the show in order to fulfill his mandatory military service, though they described his departure as “temporary” rather than permanent.

The team also stated that they would make further announcements about future changes to the program as they were decided. 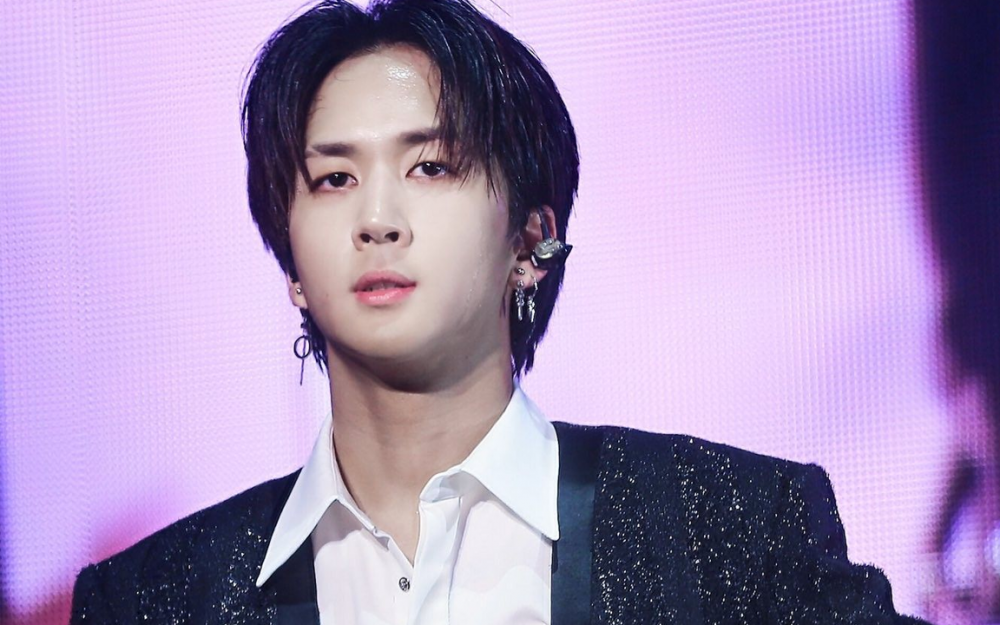 The '2 Days & 1 Night' production team’s full statement is as follows:

We are informing you that in order to fulfill his military duty, cast member Ravi will be stepping down from the program.

Starting after the “Wish Us Luck” trip that will air next week, we will temporarily be parting ways with Ravi, and we ask that you give him lots of support in the future. 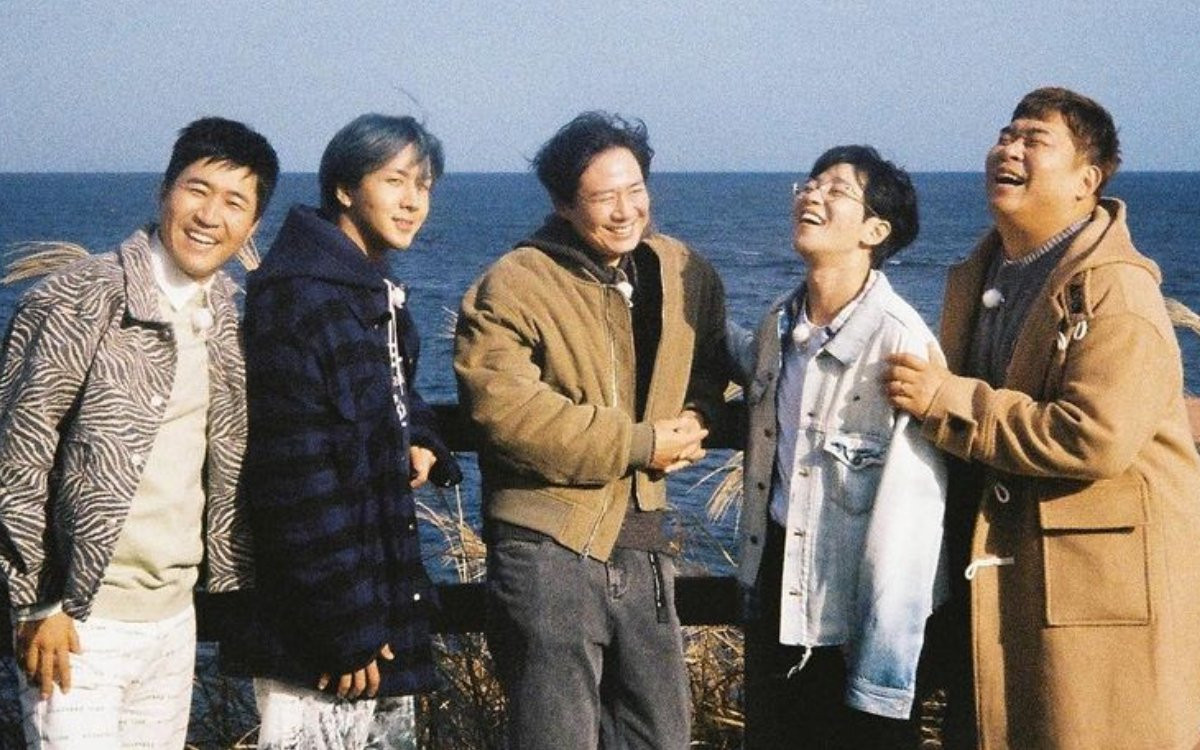 We will announce future updates regarding the program as they are decided.

We will become a “2 Days & 1 Night” team that does our utmost to create a great show. Thank you." 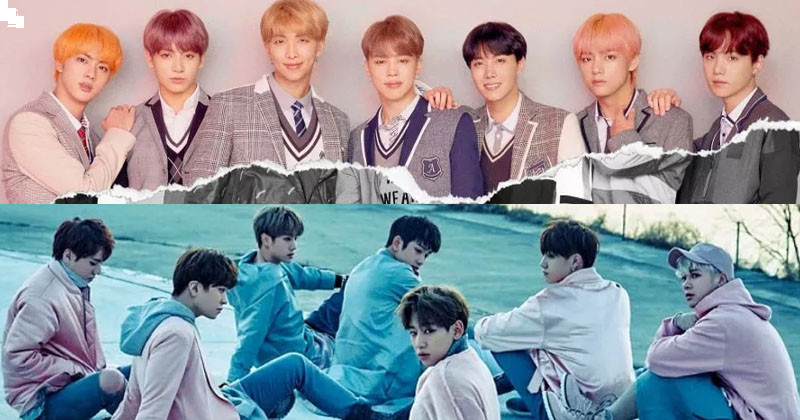 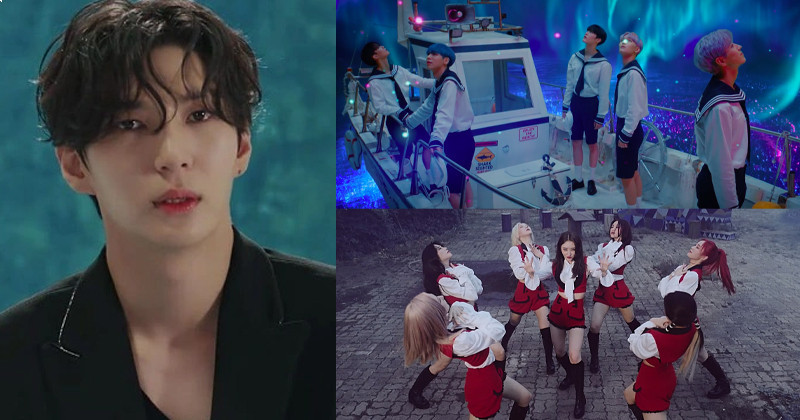