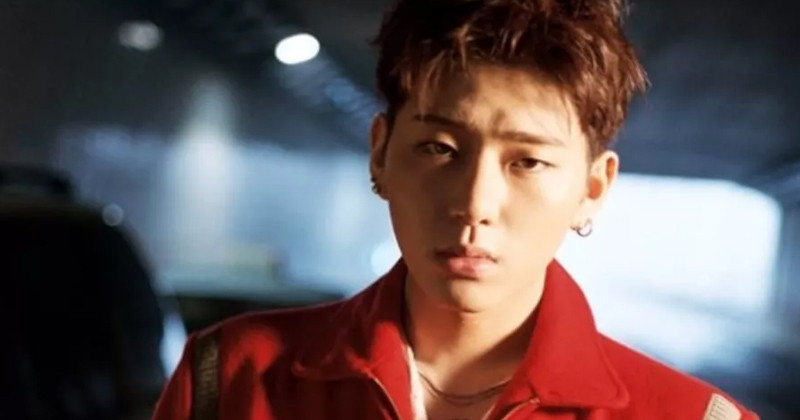 Block B’s Zico will be releasing a new album for the first time in two years! 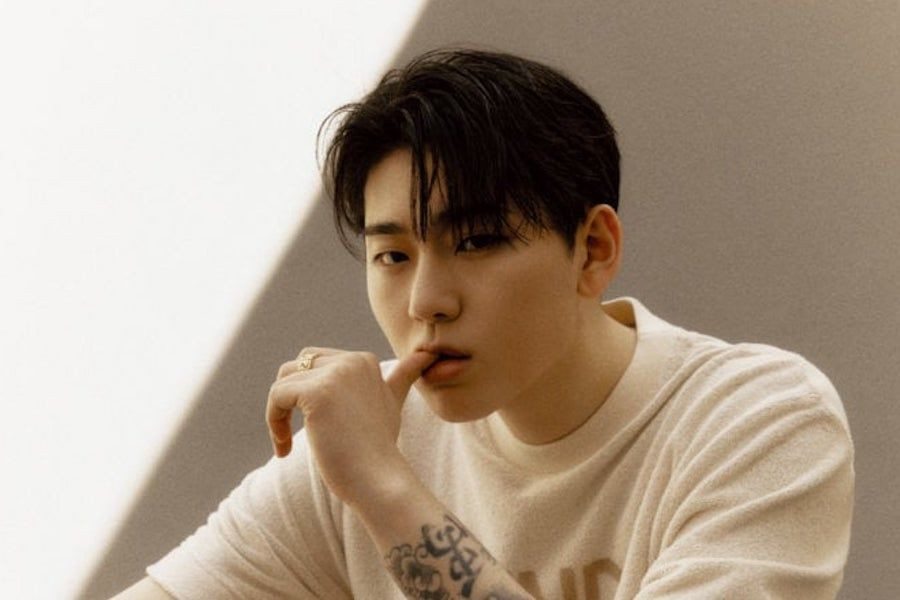 This will be Zico’s first comeback in two years since his discharge from the military and his third mini album “RANDOM BOX,” which was released in July 2020. Previously, he also released numerous hit songs including “Any Song,” “Being Left,” and “Human.” Zico’s new mini album will be released via various streaming sites on July 27. 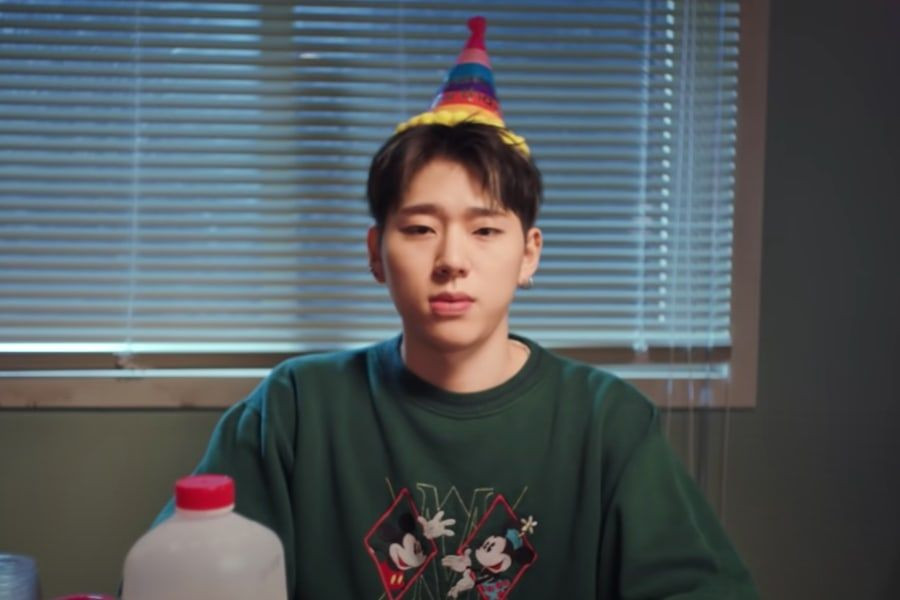 Are you excited for his return? 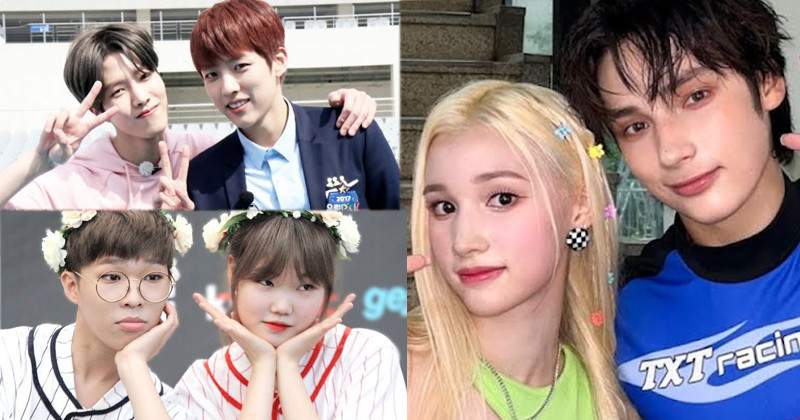 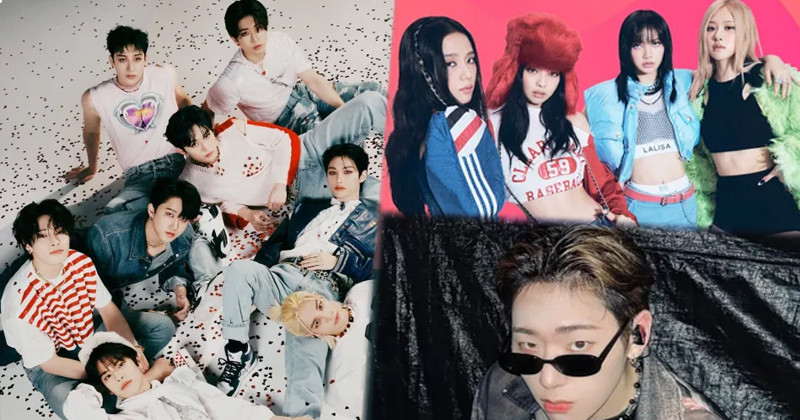