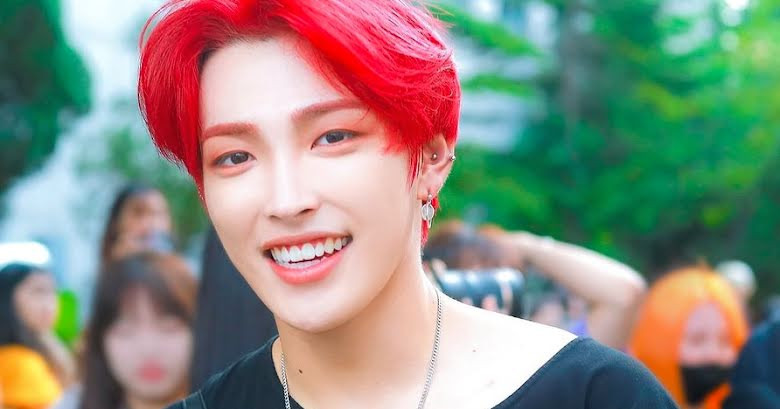 You’ve probably heard of Korean entertainment companies putting on auditions for people to apply to be trainees at, which tend to be the most common method of recruitment. However, this certainly isn’t the only way to be casted by a K-Pop company, and some idols’ stories seem almost unreal! It’s amazing how many currently popular K-Pop idols were casted on the streets or by some other method, simply for their looks or how they carried themselves. Here are 8 idols whose casting stories are some of the most bizarre or unbelievable!

Eunwoo didn’t want to become a K-Pop idol when he was younger, and did especially well in school with plans on becoming a lawyer later in life. When he was approached by a recruiter during a school festival after he came out of the bathroom and was given a business card, he planned on ignoring it.

However, it was his father who encouraged him to apply for the company — which turned out to be Fantagio — with the logic that he could quit if he didn’t like it. With this advice, Eunwoo tried out for the company and found out he liked it more than expected, and the rest is history.

Nichkhun lived near Los Angeles at the time he was approached by a recruiter, and was attending a music festival which included artists like g.o.d and NRG. A woman approached him speaking Korean, but since he only spoke English and Thai at the time, he couldn’t understand her. A translator with the woman explained that she was from JYP Entertainment, and wanted him to follow her back to her hotel room to film an audition tape!

Of course, this was incredibly creepy to Nichkhun, and he turned down the offer, but did give the woman his phone number. She was determined to get him to audition, and kept contacting him about it until he eventually auditioned for the woman in front of a Starbucks near his home. And that was how his K-Pop career began!

While YangYang’s casting story itself was fairly normal, it was what led to him auditioning that was unusual! While he was playing a basketball game, he ended up severely injuring his shoulder to the point where he needed surgery. It was during the surgery that he had a dream which led him to becoming a K-Pop idol.

At that time, I had a dream that I still remember until now. I’m performing on the stage, but I didn’t know how to dance. I didn’t know the choreography, and I don’t know what the song was. I just stood on the stage. But, nothing happened. It just went normal. Then, I woke up. — YangYang

He was confused about the dream at the time, but only a few weeks later, he saw an announcement for an audition online put on by SM Entertainment, and realized that he needed to try out. And that’s how he joined NCT and WayV!

YangYang wasn’t the only idol who was cast due to a dream. A recruiter at Pledis Entertainment had a dream that they would find a K-Pop idol at a certain school in Gangwon, and instead of shrugging it off, they decided to go and check it out.

It turned out that JR went to that school, and on his way home from classes one day he ran into the recruiter who had had the dream! From there, he ended up becoming Pledis Entertainment’s first male trainee.

Ryujin’s casting story is the kind that most people only dream about. She was a huge fan of GOT7 at the time, and was attending one of their concerts when she was approached by a recruiter while waiting in line at the restroom. While she was hesitant about the offer, she ended up giving the woman her number because she was cute!

I went to see GOT7’s concert. Someone came up to me in front of the bathroom and asked if I could give her my phone number. I was suspicious at first but she was so cute, so I decided to give it to her. — Ryujin

Since then, she’s been living the dream working at the same company that used to be the home of GOT7!

Hongjoong’s casting story shows that patience and persistence can really help you achieve your dreams. While KQ Entertainment was a relatively small and unknown company several years ago, and didn’t even hold auditions, Hongjoong submitted a mixtape that he’d made in the hope that he would be taken on as a trainee.

However, the mixtape ended up not being seen until a whole year later while the company was moving from one building to another! Despite how long it had been, they ended up calling Hongjoong and asked if he was still making music, and that was how he became their first trainee. And he still has that same drive and passion as ATEEZ’s leader today!

Several of BTS’s members ending up joining BigHit Entertainment in strange ways, so much that it’s a miracle they ended up where they are now! V’s casting story is no exception. While he always had an interest in music, when he attended an audition for BigHit Entertainment, it was only to support a friend of his that was auditioning.

However, one of the recruiters at the company saw him and encouraged him to audition as well. After getting permission from his father, V did just that, and ended up being the only person at the location in Daegu to make it through to the next round! The rest, of course, is history.

BTS’s members weren’t the only ones with interesting casting stories with BigHit Entertainment. Soobin’s initial attempt to join the company was pretty normal: He submitted a clip of himself dancing as an audition. However, when he didn’t hear back from the label for two months, he assumed that they weren’t interested in him.

Fortunately, that couldn’t have been further from the truth! It turns out that Soobin somehow gave them the wrong phone number to contact him with, and when they realized the mistake, it took the company a while to hunt down the right number and get in touch with him. So in reality, they went above and beyond to get Soobin to be a trainee at BigHit Entertainment! 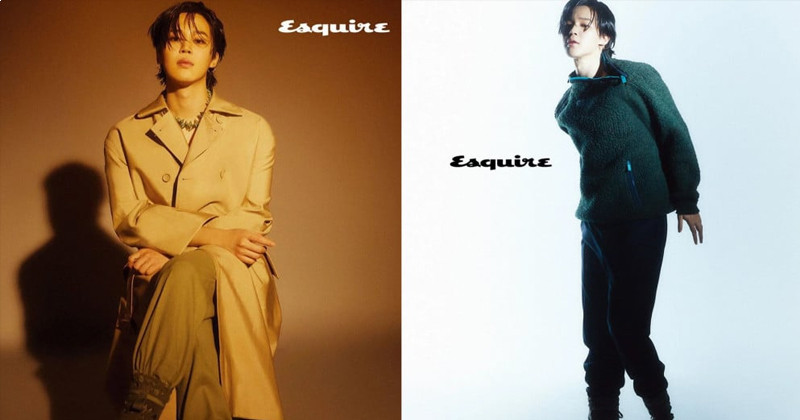 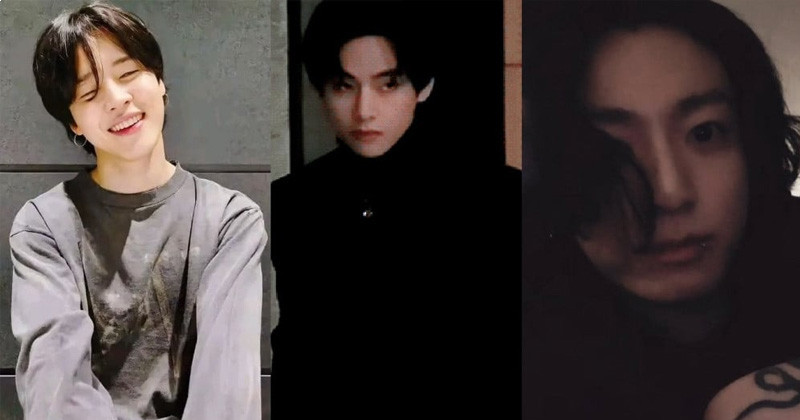