YG Plus To Fall Under Contract With Tencent Music Ent - Chance For BLACKPINK Collab? They'll be able to distribute music and concerts and videos to all platforms under Tencent Music.

It is confirmed that YG Plus, has signed a contract with Tencent Music Entertainment in China (owners of QQ Music and with over 600M active users).

The company said, "We expanded the market to the US and the Europe through contracts with global music distributor FUGA last month, including Seven Digital (US), Facebook, TikTok, JioSaavn (India), and Qobuz (France) and we will further strengthen our expertise as music content distributors and expand our global music distribution company."

YG PLUS is an investment platform that develops YG's capabilities into the concept of entertainment content and lifestyle to create a valuable business for the people around the world. Making valuable changes in life is the ultimate goal of the YG family.

YG PLUS, meanwhile, has secured more than 40 million domestic and international music sources through collaborations with global music distributors such as Orchard and Laut Note.

Promoting BLACKPINK in China has been rumored as one of the biggest strategies of YG for the girls, starting with the girls have a collab with PUBG Mobile - the popular game under Tencent. This contract of YG Plus and Tencent Music Ent has once affirmed the possibility of BLACKPINK get more attention and promotions in not only China but also other areas all around the world.

There's no announcement about any BLACKPINK's plans for Tencent or not but it is understandable for us to expect this collab.

'BLACKPINK – AROUND THE WORLD'

Tags:
BLACKPINK BLACKPINK In China YG Plus and Tencent 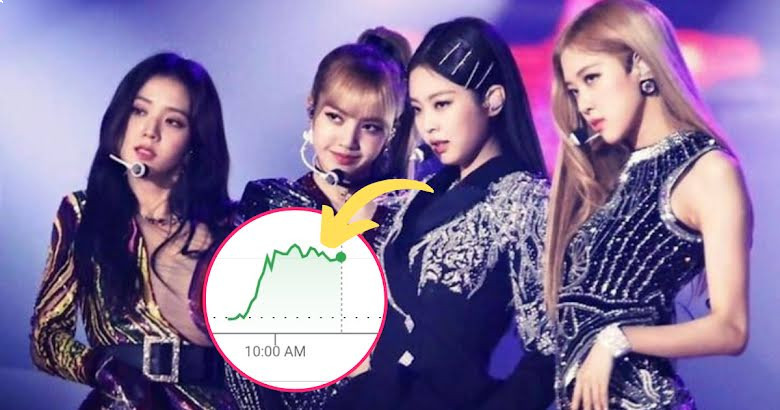 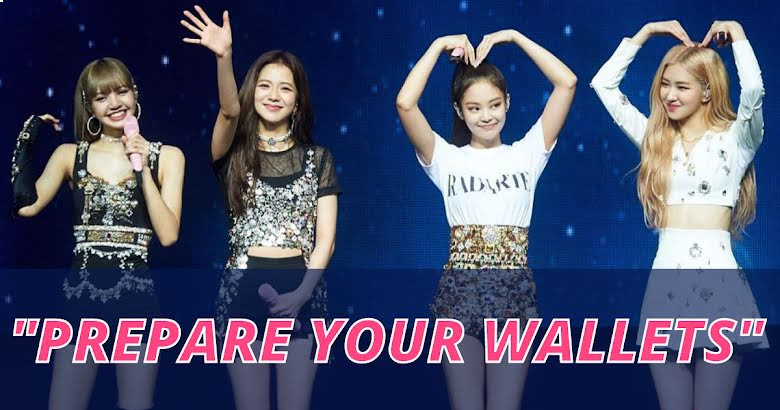 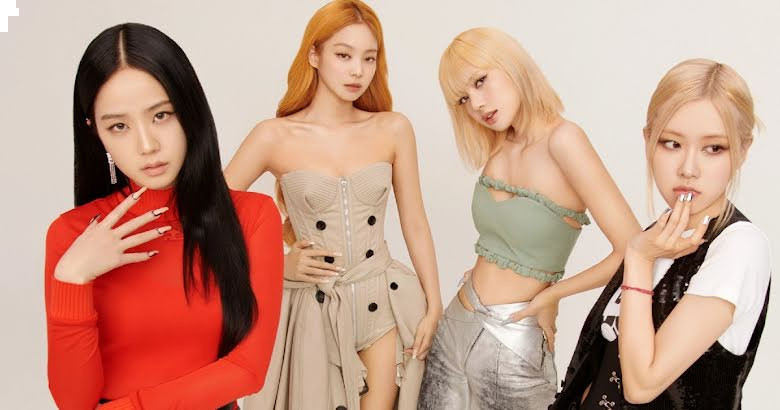